NEWS A new RNA test of blood platelets can be used to detect, classify and pinpoint the location of cancer by analysing a sample equivalent to one drop of blood. Using this new method for blood-based RNA tests of blood platelets, researchers have been able to identify cancer with 96 per cent accuracy and classifying the type of cancer at an accuracy of 71 per cent. This according to a study at Umeå University that has recently been published in the journal Cancer Cell. 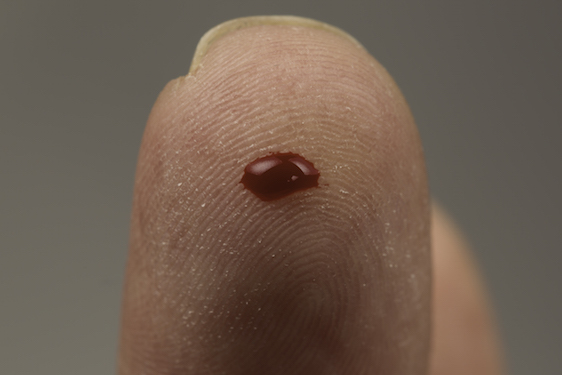 “Being able to detect cancer at an early stage is vital. We have studied how a whole new blood-based method of biopsy can be used to detect cancer, which in the future renders an invasive cell tissue sample unnecessary in diagnosing lung cancer, for instance. In the study, nearly all forms of cancer were identified, which proves that blood-based biopsies have an immense potential to improve early detection of cancer,” according to Jonas Nilsson, cancer researcher at Umeå University and co-author of the article.

In the study, researchers from Umeå University, in collaborations with researchers from the Netherlands and the US, have investigated how a new method of blood-based RNA tests of the part of the blood called platelets could be used in detecting and classifying cancer.

The results show that blood platelets could constitute a complete and easily accessible blood-based source for sampling and hence be used in diagnosing cancer as well as in the choice of treatment method. 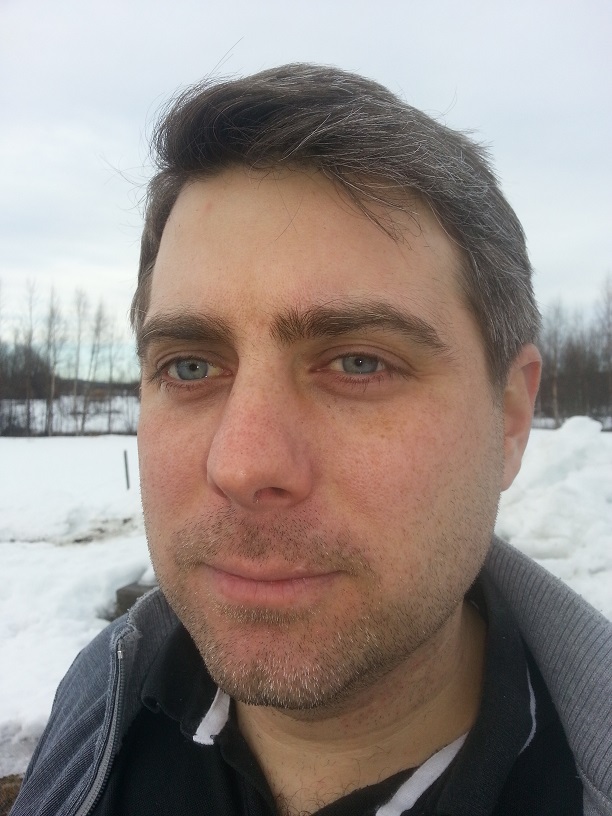 Blood samples from 283 individuals were studied of which 228 people had some form of cancer and 55 showed no evidence of cancer. By comparing the blood samples RNA profiles, researchers could identify the presence of cancer with an accuracy of 96 per cent among patients. Among the 39 patients in the study in which an early detection of cancer had been made, 100 per cent of the cases could be identified and classified.

In follow-up tests using the same method, researchers could identify the origin of tumours with a so far unsurpassed accuracy of 71 per cent in patients with diagnosed cancer in the lung, breast, pancreas, brain, liver, colon and rectum. The samples could also be sorted in subdivisions depending on molecular differences in the cancer form, which can be of great use in the choice of treatment method.

Read the article in the journal Cancer Cell