NEWS Region Västerbotten and Umeå University have been assigned by the Public Health Agency of Sweden to carry out the largest study to assess the prevalence of active COVID-19 infection to date in Sweden. The aim is to perform up to 20,000 tests on students and staff on Campus Umeå between 31 August and 10 September. Participation is free of charge and completely voluntary, but a Swedish personal identity number is required. Each person is asked to take the test twice, the second time after a week. 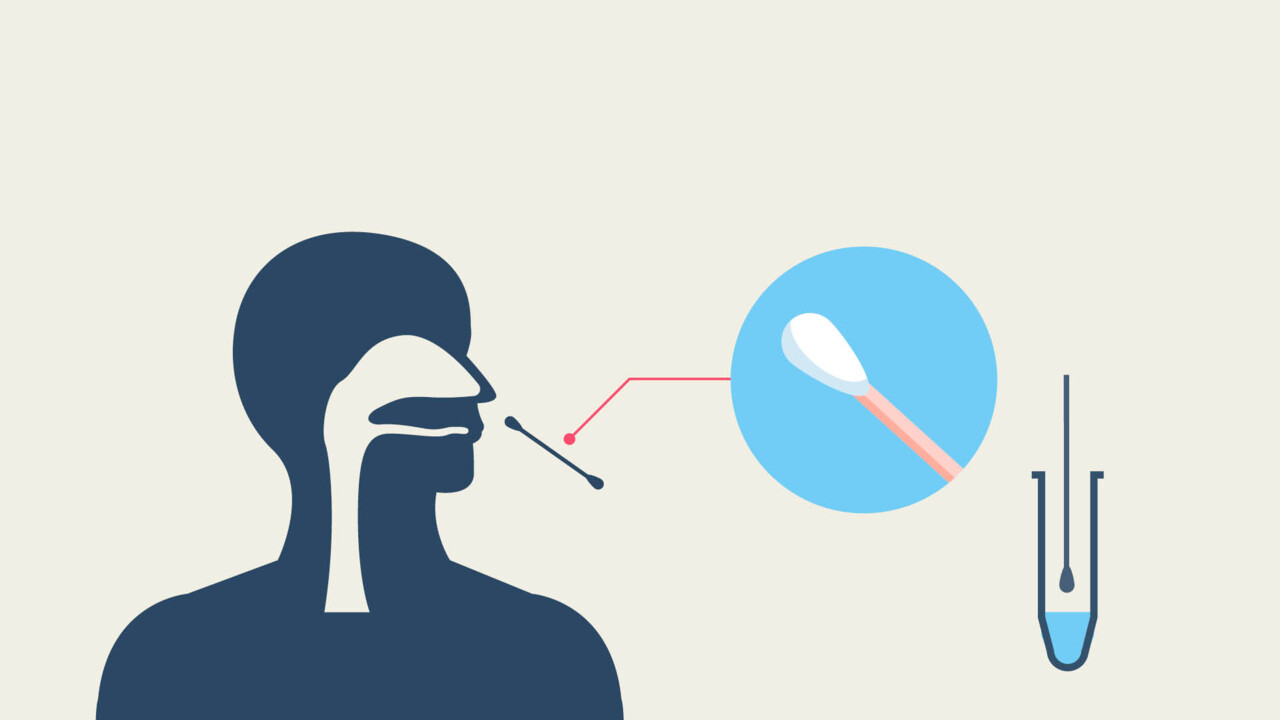 The main purpose of the prevalence study is to assess the COVID situation at the start of the new semester, and to follow the development when campus opens for campus-based education again. The Swedish Armed Forces will aid the study with the practical gathering of samples.

“The results of this study will be very valuable also to other universities, both in Sweden and internationally,” says Anders Johansson, research fellow in infectious diseases at Umeå University, senior consultant physician at Region Västerbotten, and project manager of the Umeå study.

The County of Västerbotten and Umeå have seen a relatively low number of COVID-19 cases. But how will the re-opening of the university campus affect the situation? How can arriving travellers from regions with higher numbers of infected people be accepted in a safe manner? And how effective are the safety precautions taken?

These were some questions Anders Johansson had when he contacted the Public Health Agency of Sweden asking to perform a study on campus at the start of the autumn semester. 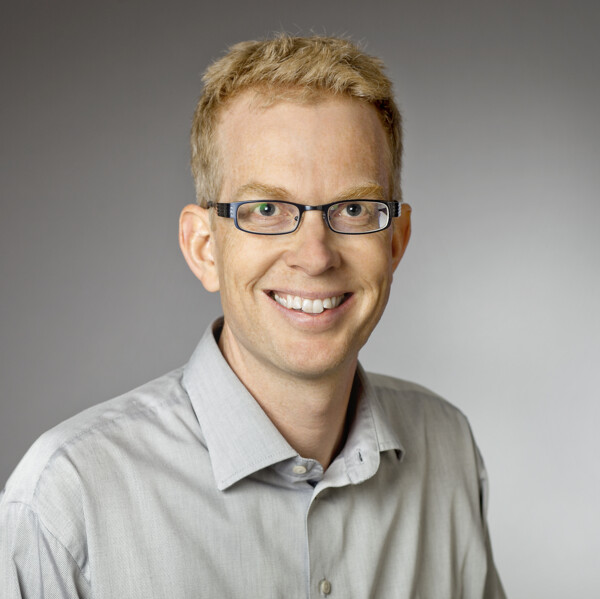 “I was pleased to hear that we have a mutual interest in learning what happens at the start of a new university semester: If the start of a semester increases the spread of disease or if the precautions we have taken instead has the opposite effect,” says Anders Johansson, referring to directions of maintaining physical distancing, reducing groups sizes, reverting to distance education to a higher extent, and keeping good hand hygiene.

All students and staff at Umeå University and the Swedish University of Agricultural Sciences (SLU), who have a Swedish personal identity number, and who are in Umeå during the test period, are welcome to perform the self-swab testing. Participating is free of charge, and people who hand in a test will find out within three days if they carry the virus or not (all through the mobile app used). If you are indeed infected, you will receive advice and instructions through the app, and instructions on how to track your contacts, which can reduce the risk of further spreading the disease.

“The start of the semester can mean an increased risk of spreading disease since more people than usual gather and move around the community. What we do now can havea an impact on the spread of disease in the Umeå and Västerbotten region for weeks ahead. Testing and contact tracing have proven efficient tools in the efforts to reduce the spread of COVID-19,” says Stephan Stenmark, infectious disease physician at Region Västerbotten, and member of the project group.

Testing contributes to knowledge of how effective it is to sample big groups in society without symptoms to reduce the risk of spreading infection, in particular the re-opening of a large university.
“We really hope that everyone close to Campus Umeå will take part as it brings with it great opportunities for increasing our knowledge, knowledge that can be used by ourselves and others in the fight against this pandemic,” says Anders Johansson.

The project is called Proactive testing of COVID-19 on Campus Umeå and is a part of a series of national prevalence studies of COVID-19 that the Public Health Agency of Sweden runs. The practical work of handing out material for sampling and collecting samples is performed by the Swedish Armed Forces. Their involvement is undertaken within Operation Gloria, which is a civil-military disease prevention mission led by the Public Health Agency of Sweden and supported by the Swedish Armed Forces. The Umeå mission is called Gloria 8 and the Umeå study will be the biggest mission to date. 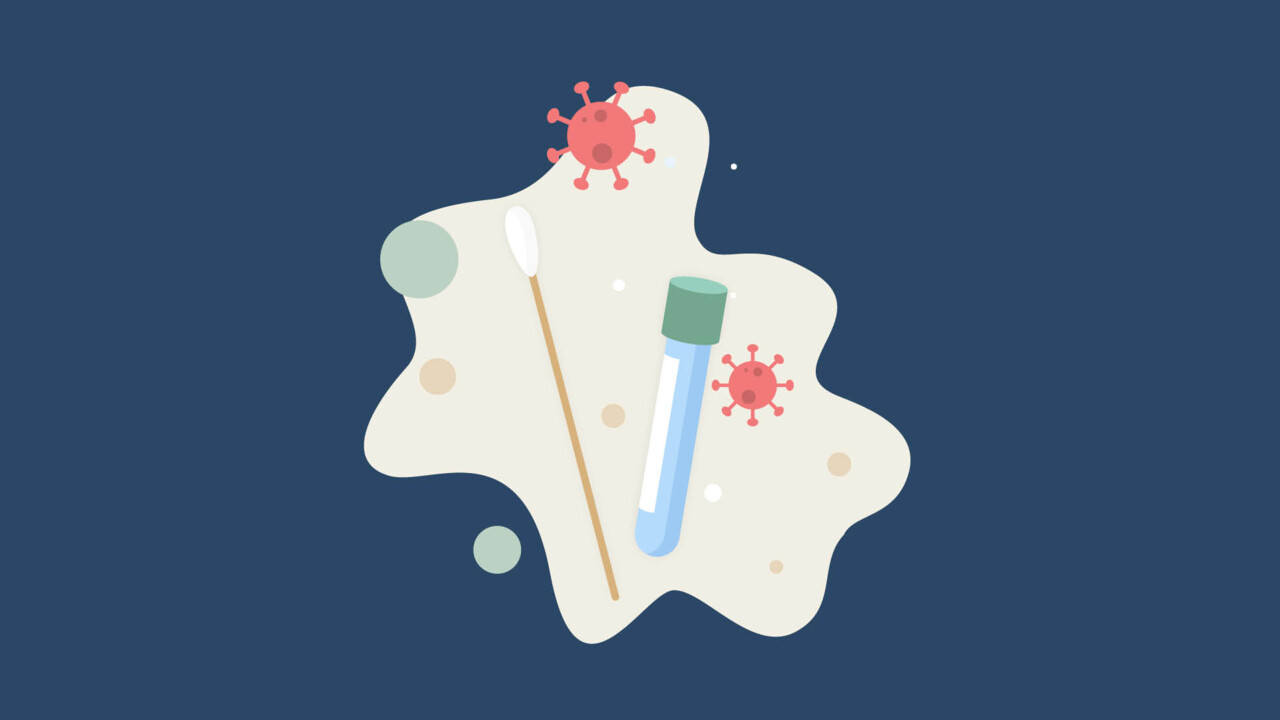 Just like in other Gloria operations, the Swedish Armed Forces will be handing out self-sampling equipment and receiving samples. This will take place outdoors at various locations on Campus Umeå with the start on 31 August. The testing is a self-swab test in nose, throat and saliva.

After a week, all participants are asked to take the test again.

“The second test is aimed to study if the spread of disease has been sufficiently reduced,” says Anders Johansson.
Around 40 employees at Umeå University take part in the project, not least 35 of the affiliated teachers and doctors at the Faculty of Medicine and Region Västerbottem, who have volunteered to help with following up any positive test results. Additionally, the project has help from staff at Region Västerbotten and the Swedish University of Agricultural Sciences.

Hans Adolfsson, Vice-Chancellor of Umeå University, is very positive about the Public Health Agency of Sweden choosing to carry out this study on campus.

“Given the relatively low spread of disease in Västerbotten and the fact that we are a university with students from all over Sweden and many international students, it is valuable if we can contribute with knowledge on what impacts returning to campus-based education can have,” he says.

When will the self-sampling take place?

Find out more about the proactive testing

The study has now been completed. Thank you to everyone who participated!