Design evolution through the martial art of Capoeira

NEWS Could an ancient martial art created by African slaves in Brazil unlock new perspectives on design? For his doctoral thesis, defended at Umeå Institute of Design, Umeå University, Nicholas Torretta drew upon his native culture to shine a light on the oppressive and consumeristic power structures that still permeate industrial design thinking. Inspired by the intrinsic decolonial traits within Capoeira, he began to explore alternative ways of designing, and living. 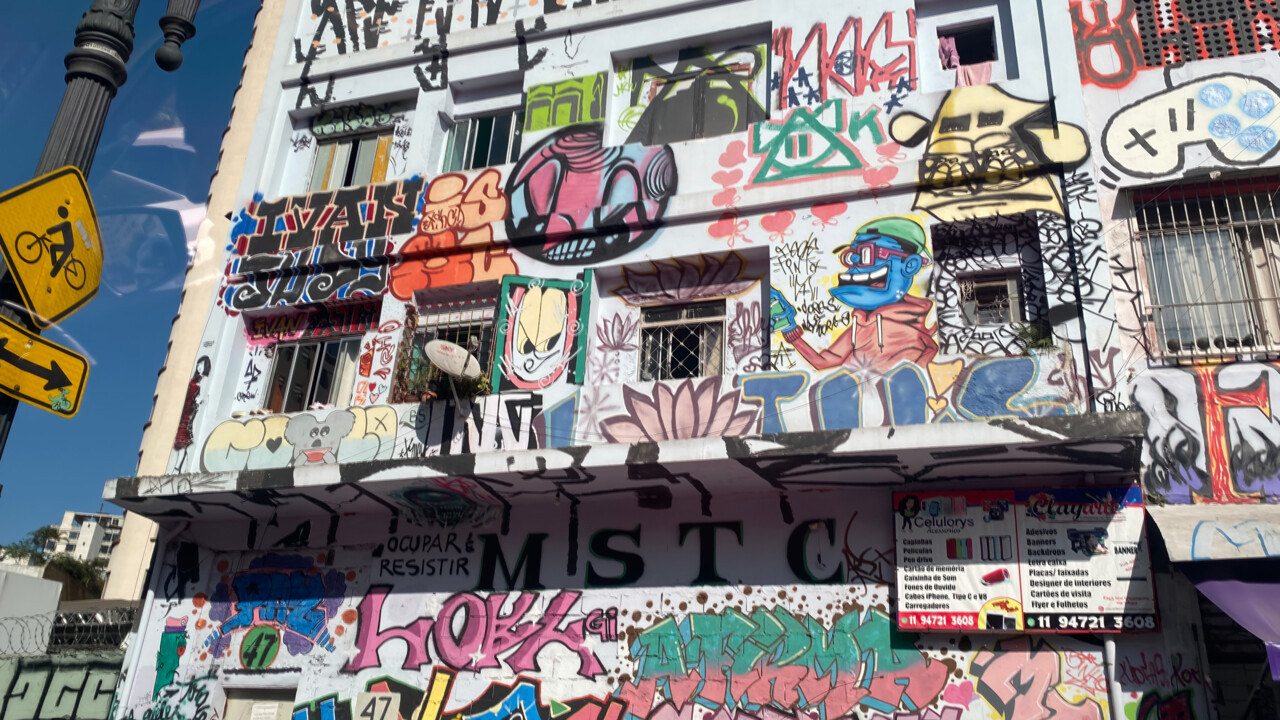 The future evolution of design must be driven by multiple perspectives shaped by various positions, places, practices and cultures, Nicholas Torretta suggests in his thesis.

My hope is that we, as designers, become better at realizing that all design theories and practices come from somewhere

As design attempts to tackle the effects of climate change and social injustice, it has found itself intertwined with the oppressive global structures responsible for these very developments. In his research, Nicholas Torretta has tried to disentangle design from the dominating financial and political systems in order to find openings for different ways of doing design. In Capoeira, he identified a gateway for designers hoping to create real change.

The art of decolonization

“Capoeira has a very strong ethos of accepting, not directly confronting, the attacks of the colonizers, in order to then expose openings and counter movements to escape and create something new. Similarly, I have in my research tried to, for example, explore and move with Eurocentric design traditions to see when they fail or slow down, in order to use that as an opening for new design solutions”, says Nicholas Torretta. 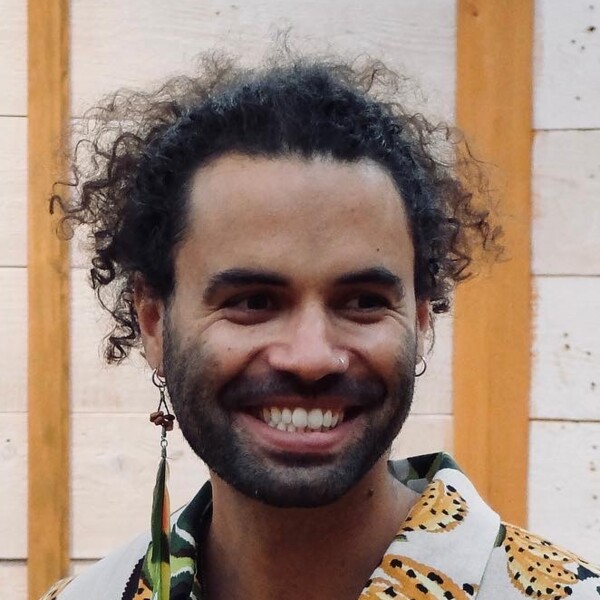 The roots of industrial design are closely tied to the very beginnings of industrialisation, a movement often associated with mass production and overconsumption. While responsible for lifting multitudes out of poverty, industrialisation has also fuelled the powerful economic forces that ultimately have contributed to the over-exploitation of the world’s natural resources and a rampant climate crisis. At the start of the millennium, design movements arose attempting to tackle the environmental crisis by developing new design processes. However, they have yet proven unfruitful in pushing through broader systemic changes. So, could martial arts lead the way?

The road to parallel universes in design

Equipped with a research methodology inspired by Capoeira, Nicholas is seeking to decolonize design through pluriversality. That is to allow various ways of doing design to exist simultaneously, and that those design avenues are more connected to the place and the people from where they emerge. Nicholas has explored non-linear design thinking where direct growth and progression are not the ultimate goals but rather to garner a holistic understanding of the space within where the design is created, including aspects such as individuality, local culture and nature. 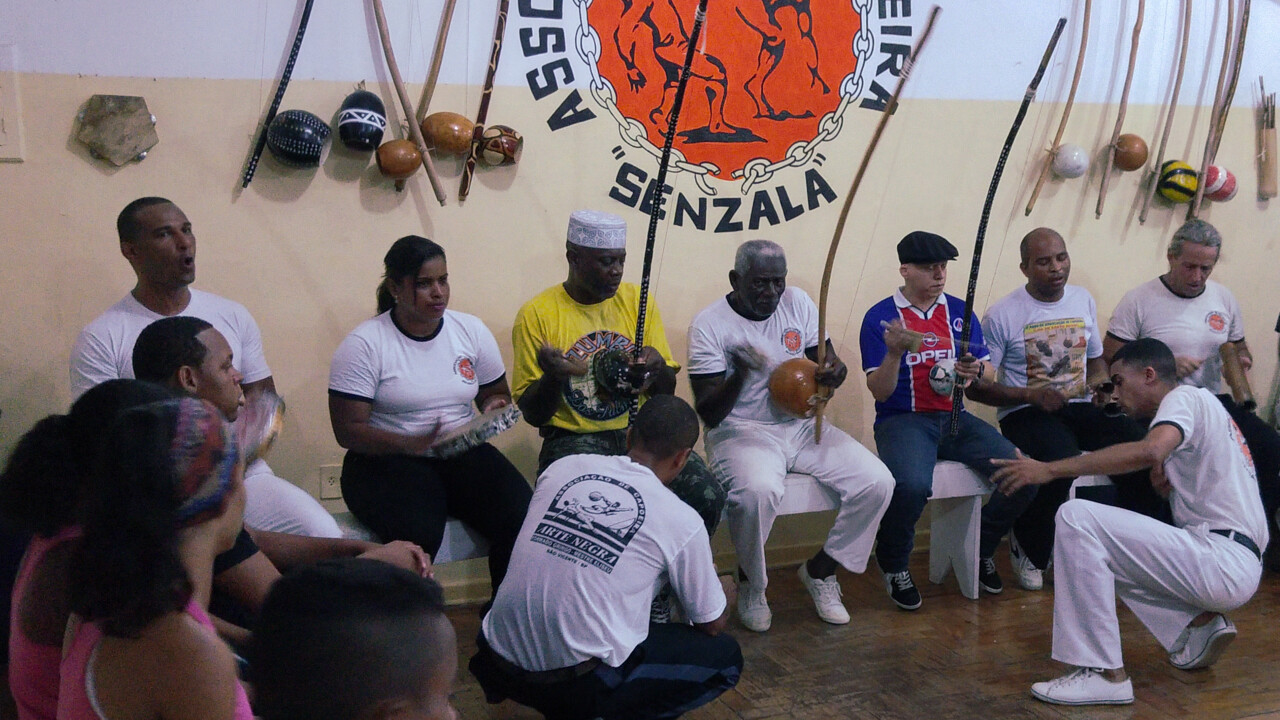 “My hope is that we, as designers, become better at realizing that all design theories and practices come from somewhere. Today in design, we are always positioning ourselves within the colonial matrix of power, therefore it is of critical importance that we are aware of how our acts of designing may be oppressive, even if we don't intend them to be”, says Nicholas Torretta.

Rather than replacing existing design systems and theories, Nicholas has set out to reflect on them by creating greater awareness of their origins. To move forward, his research suggests that the future evolution of design must be driven by multiple perspectives shaped by various positions, places, practices and cultures.