The more the better – but few samples have their advantages

NEWS Statistical methods enable the extraction of information, even with few available samples. It can be vital in initial studies, where the focus of the research is determined. This writes Frida Torell, who has studied how metabolite samples should be analyzed and interpreted when there are only a few available. She defends her results on May 29 at Umeå University. 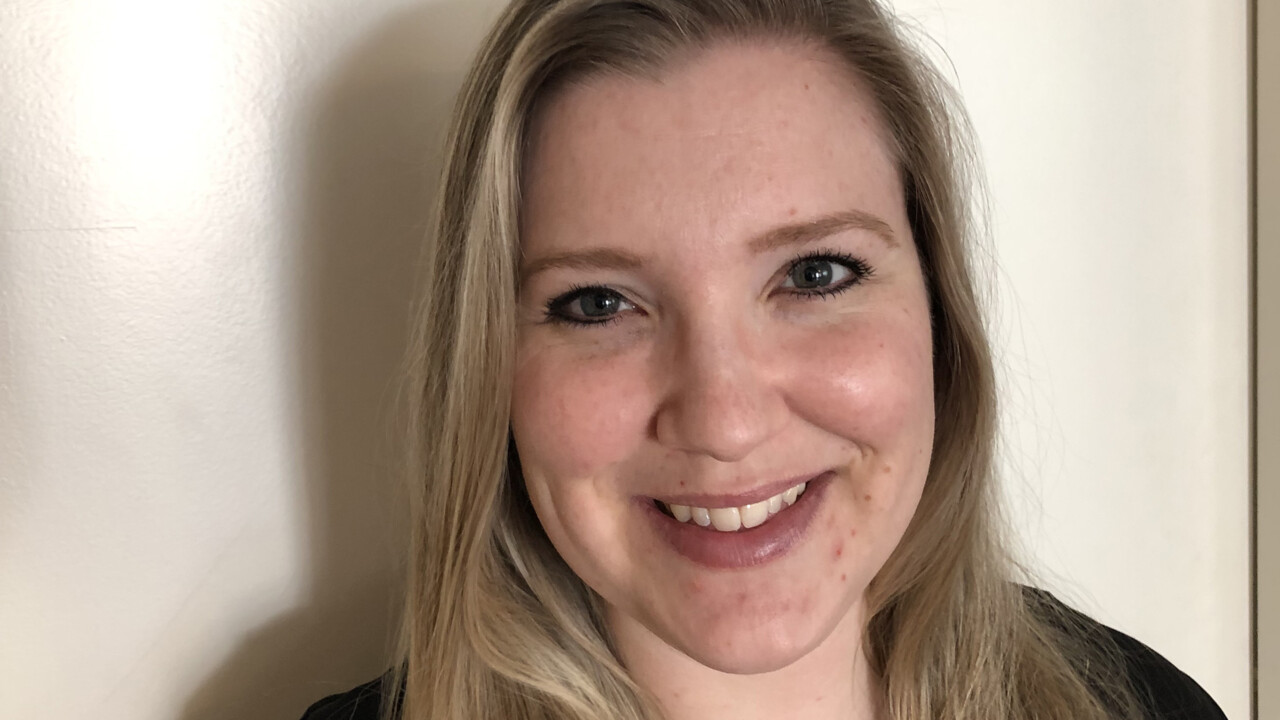 Frida Torell, PhD student at the Department of chemistry

Initially, Frida Torell intended to study the disease Maturity onset diabetes of the young 5 (MODY5), also known as Renal cyst and diabetes syndrome (RCAD). It is a type of diabetes that results from a mutation in a single gene, which results in insulin production being affected. To study the disease, mice that were given a mutation were used that gave them a MODY5 / RCAD-like condition, as well as wild-type mice. The mice were raised in France.

Organ tissue samples were taken from the gastrointestinal tract, kidneys, liver, muscles, pancreas and blood and were sent from Paris to Umeå in two shipments where one unfortunately arrived thawed. But this resulted in a chance to study the differences between frozen and thawed samples and thus provided another angle to work with.

“Writing an entire thesis based on tissue samples from 15 mice may seem extreme. But thanks to the high quality, the different angles and dimensions, I could not resist the idea. These mice have not died unnoticed”, says Frida Torell.

There is no doubt that "More is better". To be able to draw large-scale conclusions, many samples are needed, many more than is the case in most of today's medium-sized research projects.

If resources are not available, it may be better to analyze fewer samples, both from an ethical and environmental perspective, and that it is more cost effective. It should preferably be done with a basic experimental design, to get the most out of the project. However, it requires strategies for how to extract information from small data sets, i.e. small data collections.

”Not all researchers have access to many samples. All types of scientific issues do not require so many tests either. That is why I wanted to show the opportunity to extract information out of the small”, says Frida Torell.

Metabolites, small chemical units such as cholesterol, fatty acids and amino acids, were identified in the organ tissue and blood samples. To extract information from this small set of metabolite data, one of the prerequisites was that the analyses had been performed with high quality.

The dissertation deals with how the rigorous evaluation was performed. This was then the basis for the continued evaluation of the organ tissue and blood samples. In the thesis, Frida Torell has described in detail the various statistical evaluations made of this data.

Using these strategies, valuable information can be extracted, even with few samples. This is useful in the start-up of projects as the work is often explorative and the samples are fewer.

“We have shown that the mice are representative of the disease MODY5 / RCAD and how the various organs contribute to what we see in the blood. In addition, my results can be used to evaluate the quality of biobanks, something that other researchers have also done using our data”, says Frida Torell.

Frida Torell was born and raised outside Sollefteå. After her matriculation, she moved to Umeå and studied to become a civil engineering in biotechnology in 2012. She was also “Early researcher” at Karlsruhe Institute of Technology in Germany between 2012 and 2013.

The Department of Chemistry has over 200 employees , of which 40 are PhD students.