NEWS On February 24–26, leading Dengue researchers will meet in Sri Lanka for a large research conference and a collaborative mobilization effort to advance the fight against Dengue fever. At the center of this effort is DengueTools, a global research consortium hosted and coordinated by Umeå University, and funded by the EU. 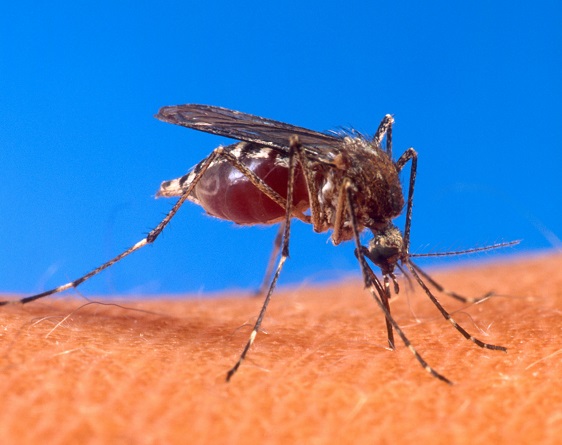 DengueTools has greatly accumulated knowledge about the mosquito-carried viral disease and how it can be limited by controlling the mosquitos Aedes aegypti and A. albopictus.

“DengueTools is an international research consortium working on developing monitoring strategies, better and faster diagnosis, and new methods to combat the spread of the virus,” says Raman Preet, project coordinator for DengueTools. “This unprecedented research collaboration has increased the knowledge about monitoring and preventing Dengue in countries such as Sri Lanka and Thailand. But as a well-functioning model, it can also serve as a model for a quick collaborative response against the Zika virus. In fact, this work is already underway.”

The 54 month-long project has been hosted and coordinated by the Umeå University’s Center for Global Health Research under the leadership of Professor Annelies Wilder-Smith. The consortium includes 14 partners from 11 countries in Europe, Asia and South America and was funded a 5.7 million euro grant from the EU. The project was extended for six months and will wrap up with Stem the Tide, an international conference in Colombo, Sri Lanka. DengueTools is one of three current dengue consortia and the first one to conclude.

Much is still unknown about Dengue fever. Knowledge and data on the virus accumulated through the DengueTools consortium will be presented at the conference, along with presentations by international experts. The consortium has focused on three main research areas:

As an EU Project, DengueTools was launched in September of 2011, following sporadic incidents of reported viral infections in France and Croatia in 2010 and amidst fears that Dengue fever could spread in Europe. The following year an outbreak in Madeira, Portugal, in which about 2,100 people were infected, confirmed some concerns. Dengue and Zika viruses are carried by the same mosquito type. Therefore, as Europe now responds to the global threat of the Zika virus, the understanding amassed through the DengueTools consortium and its model research infrastructure can immensely contribute in prevention efforts against Zika.

More information about the Dengue: Stem the Tide conference, including the program, can be found at: www.conference.epid.gov.lk