NEWS Plant scientist Markus Grebe and infection researcher Jörgen Johansson are two of Europe’s most prominent young researchers. The European Research Council has awarded them with a total sum of over 2 million Euro in research grants. On Wednesday they will be acknowledged at a reception held by the Swedish Research Council in Stockholm. 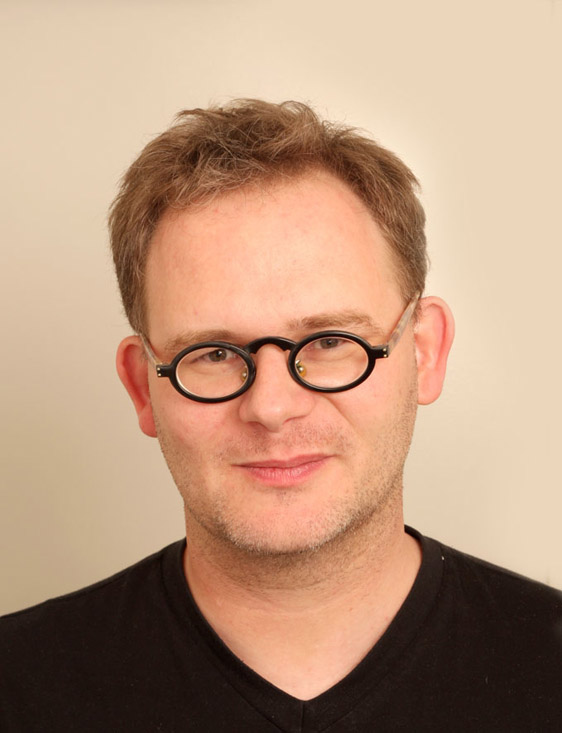 Jörgen Johansson, research group leader at the Department of Molecular Biology, received the good news last summer (more information is available in the Swedish press release). Markus Grebe, research group leader at the Department of Plant Physiology located within the Umeå Plant Science Centre, was recently informed, that he also was selected for the highly prestigious European research grant, called ERC Starting Grant.
“The European Research Council awards these fundings to research in the absolute forefront. This is a mark of quality for their research and for Umeå University. Both researchers have been granted the university’s Young Researcher Awards and therefore it is especially gratifying that they received the grants in fierce international competition. I am confident that they will continue to be successful in their future careers,” says Marianne Sommarin, Deputy Vice-Chancellor for research at Umeå University.

Can employ two postdocs and one PhD student

After evaluation of Markus Grebe’s research proposal six international experts concluded that “the applicant is a very talented scientist with an excellent background in plant cell biology”. The granted project is supported with 1.36 Million Euro approximately 12.5 Million Swedish Crowns distributed over a project period of five years.
”This is amazing. With the help of this support, I can now employ two postdocs and one PhD student to find answers to a fundamental question in biology: How are differences between the outer and the inner side of a cell created in a plant,” says a happy Markus Grebe.

Differences between different ends of a cell

Markus Grebe started his research group at Umeå Plant Science Centre in summer 2003. He explores the molecular and cellular mechanisms by which plants, and specifically the cells of plants, create differences at their different ends in a process called cell polarization. This is a highly important, fundamental process to all living organisms including humans. Without correctly polarizing their cells organisms cannot grow and develop normally. So far, Markus Grebe’s research addressed by which mechanisms plant cells become different between their upper and lower ends. This is, for example, necessary for roots to grow into the soil. During his time in Umeå, Markus Grebe has at several occasions published his internationally very well reputed research in journals of the Nature and Cell publishing groups. His research group was the first to find out how a plant hormone can control orientation of plant cells within the sheet of the tissue – a process that is of tremendous importance during development of multicellular organisms in general. This work is supported by the Swedish Research Council (Vetenskapsrådet) since 2004. After shedding light on how plant cells orient within a cell sheet and how they distinguish between up and down, the project funded by the ERC will now address, how plant cells can create differences between their outside facing the soil and their inner side facing internal tissue layers. This is important to take up nutrients from the soil and transport them inside but also for defense against invaders such as bacteria and fungi.

Ove Nilsson, chairman of the Umeå Plant Science Centre (UPSC) says:
“We are very happy that Markus decided to start his career as an independent researcher here at Umeå Plant Science Centre. This grant is a great recognition of Markus´s work and it is also a recognition of the scientific environment at UPSC where we try to promote this type of excellent basic research at the highest international level.”

”It is extremely pleasing that a scientist who clearly focuses on basic research receives this substantial support from the European Research Council,” comments Göran Samuelsson, Head of the Department of Plant Physiology.