“Let Brexit become an opportunity to reform the EU budget”

NEWS Economist Margit Schratzenstaller, part of the Horizon 2020 funded project FairTax, senior researcher and deputy director at the WIFO institute in Vienna, argues that Brexit can be seen as a unique opportunity to strengthen sustainability-orientation of the EU budget. 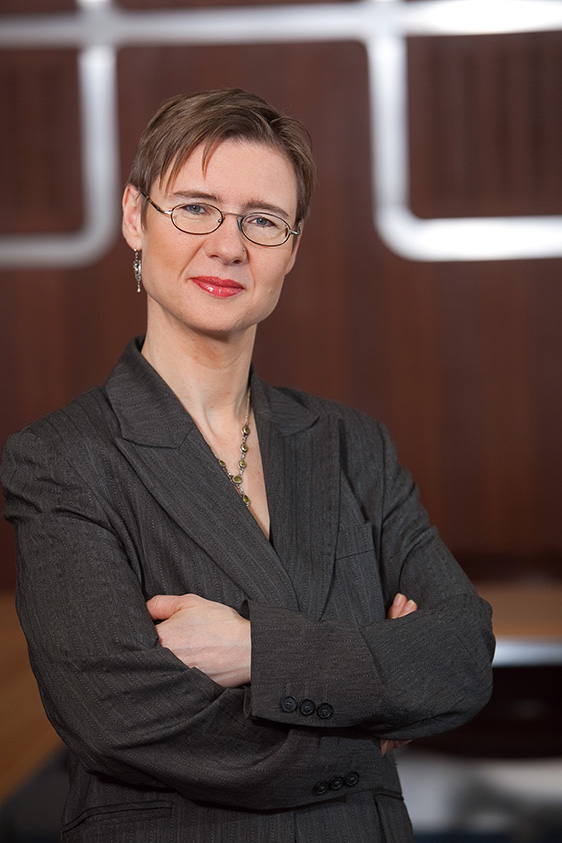 In a recent ÖGfE Policy Brief, Margit Schratzenstaller suggests a fundamental restructuring of the EU budget: to support a more dynamic, socially inclusive and environmentally sustainable growth and development path for the EU, as anchored both in the Europe 2020 strategy and UN 2030 Agenda for Sustainable Development.
“The EU is facing many important long-term challenges, which range from the recent and imminent rounds of enlargement over structural problems of the southern countries, unprecedented unemployment, climate change and energy transition, demographic change, increasing inequality of income and wealth and risk of poverty to refugee migration. The current structure of the EU budget – expenditures as well as the revenue system – is in no way adequate to cope with these challenges.” says Margit Schratzenstaller.

The expected revenue shortfall of the EU Budget due to Brexit is € 10 billion annually.
“The question is: how will the Member States adapt to this change? By increasing national contributions, by introducing additional revenue sources, by expenditure cuts, or by a combination of these two options? I hope that the Member States can see the Brexit shock as an opportunity to fundamentally reform the structure of the EU’s expenditures and revenues.” Margit Schratzenstaller continues. “In the policy brief, I suggest policy changes that can create European value added with a focus on sustainability. For example: greening of agricultural funds, redistributing funds to the "poorer" Member States in a focused and targeted way, increasing expenditures for research and innovation and funding for an internationally coordinated approach to the mitigation of the world-wide refugee crisis.”

New ways to finance the EU

Along with substantial reforms in EU expenditures, Margit Schratzenstaller and her colleagues stress that the EU system of own resources needs a fundamental overhaul.
“The current financing system of the EU has been attracting various criticisms over the last decades. From a sustainability perspective, the most important point of criticism refers to the fact that the own resources system does not support at all the Europe 2020 Strategy and the Sustainable Development Goals. Against this background, sustainability-oriented tax-based own resources partially substituting Member States’ national contributions can strengthen the contribution of the EU system of own resources to central EU policies. Candidates for tax-based own resources which are currently analysed in the FairTax project are an EU-wide carbon-based flight ticket tax, a net wealth tax, a financial transactions tax and a common (consolidated) corporate tax base. Substituting a substantial share of national contributions by sustainability-oriented tax-based own resources may act as a catalyst to secure net contributors’ agreement to maintain the current spending level in exchange for a far-reaching reform of the EU budget.”

FairTax is a cross-disciplinary four-year research project, aiming to produce recommendations on how fair and sustainable taxation and social policy reforms can increase the economic stability of EU Member States. The project is funded by the European Union’s Horizon 2020 research and innovation programme 2014-2018, grant agreement No. 649439. More information about the FairTax project: www.fair-tax.eu