NEWS Researchers from Umeå University have explored two different ways that allow unprecedented experimental insights into the reaction sequence leading to the formation of oxygen molecules in photosynthesis. The two studies have been published in the scientific journal Nature Communications. 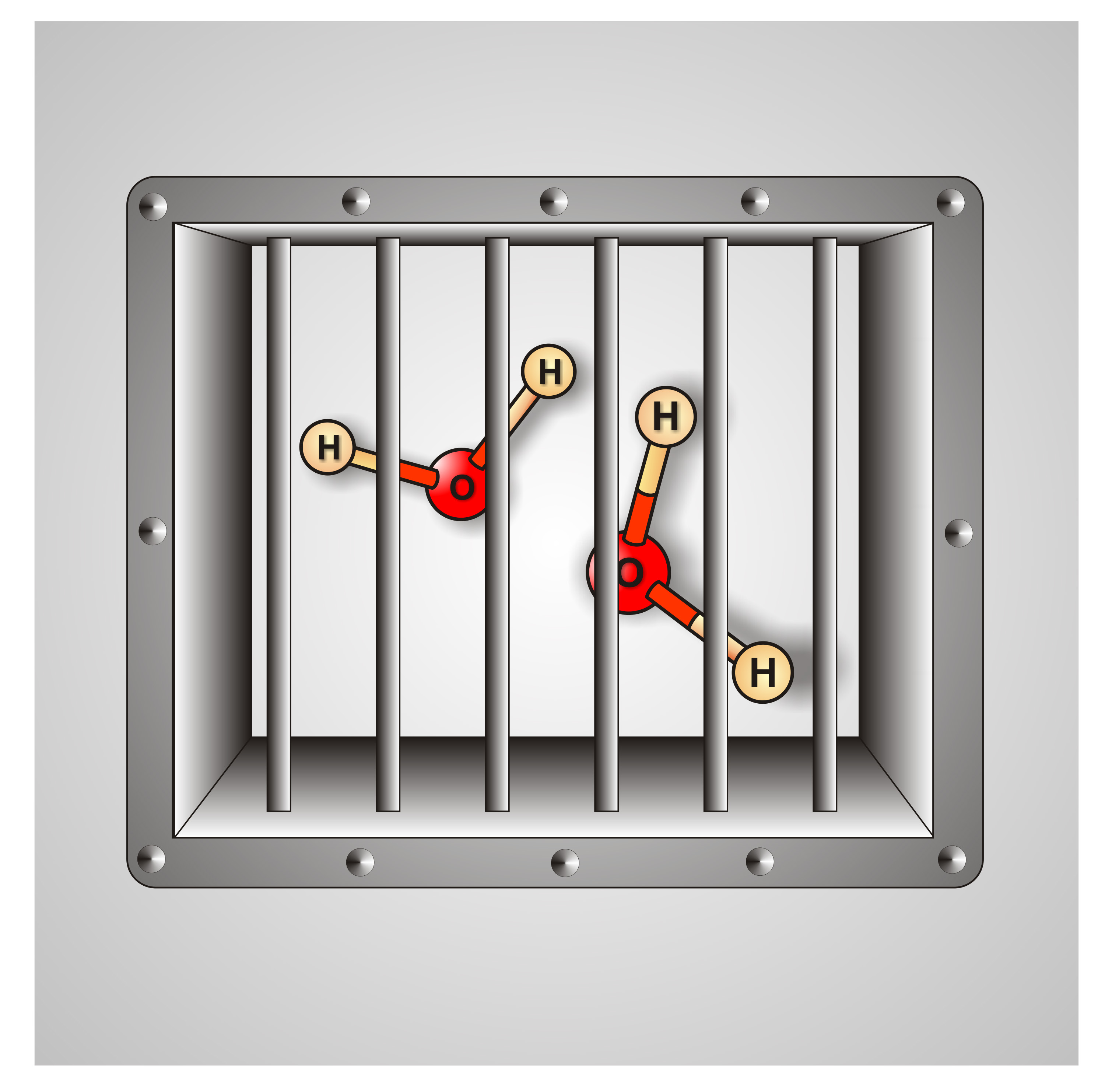 "The new knowledge will help improving present day synthetic catalysts for water oxidation, which are key components for building artificial leaf devices for the direct storage of solar energy in fuels like hydrogen, ethanol or methanol," says Johannes Messinger, Professor in Biological Chemistry and leader of the Artificial photosynthesis research group at Umeå University.

Every child learns at school that the oxygen we breathe is produced by photosynthesis in plants and by cyanobacteria that live in lakes and the oceans. However, exactly how that happens is still under intense research.

Oxygen formation in photosynthesis occurs in a reaction sequence that is completed within one thousandth of a second. Thus, it is not surprising that it has been so difficult to prove experimentally how precisely a catalyst consisting of four manganese ions and one calcium ion (Mn4Ca cluster) performs this reaction sequence in photosystem II. Almost all molecular details we presently ‘know’ about the last critical steps are based on calculations. Johannes Messinger and his research group at Umeå University have now explored two different ways for obtaining experimental insight into the mechanism of oxygen formation.

In the first study, the researchers slowed down the reaction sequence more than 40-times by exchanging the calcium of the cluster against strontium, and a nearby chloride ion against an iodide ion.

"We could show that in the last short-lived intermediate state before oxygen formation, the two water molecules are ‘arrested’, meaning that they are more than 1000-times more tightly bound to the Mn4Ca cluster than in all earlier states of the reaction. This stabilization is thought to be caused by a previously reported loss of a proton and to reflect a highly ordered arrangement that is required for the fast and energy efficient formation of oxygen from water."

"With this technique we studied the same reaction sequence and we obtained ‘snap shots’ of the structure of the atoms for the different states of the cluster, including the short lived state investigated in the first study."

The data show that no large scale structural changes (> 0.5·10−10 m) occur in the Mn4Ca cluster and the rest of the photosystem II complex during oxygen formation. The simultaneously collected X-ray emission data confirm that the “arresting” of the two bound water molecules, as observed in the mass spectrometric experiments, is not due to a change in the charge (oxidation state) of the manganese ions of the Mn4Ca cluster, nor to the formation of a first bond between the oxygen atoms of the two water molecules.

"The study suggests that small structural changes occur together with the proton release, but we still need to further improve the resolution of our data to see exactly what happens."

In the search for a clean and renewable energy source researchers at Umeå University are studying photosynthesis with the purpose to create artificial photosynthesis devices. Their aim is to understand and model the complex reactions that take place in plant chloroplasts during photosynthesis in order to mimic natural photosynthesis in an “artificial leaf”, an integrated unit that connects all important processes. If successful, it will be possible to convert water with the help of sunlight directly into oxygen and environmentally friendly energy carriers, for example into hydrogen gas.