NEWS It is almost eight years since the Industrial Doctoral School for Research and Innovation initiated a European platform for third-cycle education in collaboration with an external partner – the European Industrial Doctoral School (E.I.D.S.). The platform was started in conjunction with completion of the project DOC-CAREERS II that was conducted by the European University Association. 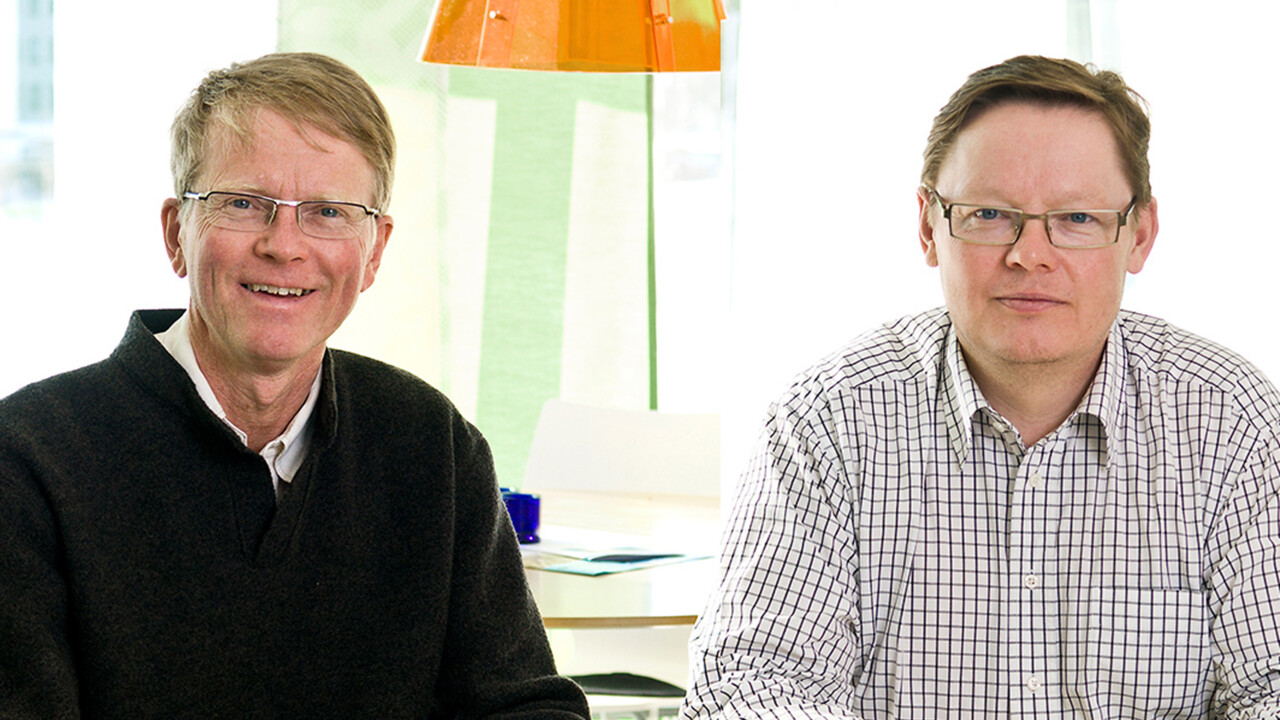 It all started when the Industrial Doctoral School for Research and Innovation, then led by Professors Petter Gustafsson and Benkt Wiklund presented their activities at Umeå University at a conference on third-cycle education in Gent, Belgium in March 2010.

“Our concept of an industrial graduate school proved to be so interesting that we were offered to participate in the EUA project DOC-CAREERS II. Together with a number of other universities, we were to highlight how third-cycle programmes can be an asset to the industry and at the same time provide a career path for doctoral students. The project was set up as five two-day workshops at various universities and a closing conference in Brussels. Everything was done within 15 months,” says Benkt Wiklund, coordinator at the Industrial Doctoral School for Research and Innovation at Umeå University.

For Petter Gustafsson and Benkt Wiklund, this was a time of learning and exchanging experiences, but above all, they gained a network of universities and people with the same desire and goals as them.

“We had the idea early on to create a platform for international exchange between doctoral students. Soon thereafter, we had also identified suitable universities to collaborate with. We considered the ranking, specialisation and methods of each university, but also our own gut feeling in terms of the people we wanted to work with, which proved to be a good method,” says Benkt Wiklund.

In conjunction with the fourth workshop of DOC-CAREERS II in Trondheim, Petter Gustafsson and Benkt Wiklund gathered representatives from the universities of Gent and Bangor for an initial meeting to get the ball rolling.

“We consolidated the partnership by adopting a number of principles to guide us in our work. There is no other binding agreement between the parties involved.”

At first, the European partnership applied for funding for its activities, but despite contacting several different financiers within the EU and elsewhere, they were unsuccessful. For this reason, the steering group of the European Industrial Doctoral School (E.I.D.S.) has decided to continue working with the funding that can be provided by each university.

E.I.D.S. is currently represented by five passionate enthusiasts running an operation that should not actually exist, but which annually enables doctoral students to exchange research experiences and train their ability to act in an international arena early in their education.

“E.I.D.S. is a bit like the bumblebee; we don’t know that we can’t fly, so we fly anyways. In May, we will be sending five doctoral students from the Industrial Doctoral School for Research and Innovation to this year’s workshop, which takes place in Aveiro,” says Benkt Wiklund.

• Activity: Conducts an annual workshop for doctoral students who collaborate with an external party as part of their third-cycle programme. The workshops alternate between the universities

• In May, the ninth workshop will be held in Aveiro

• In total, more than 250 doctoral students have participated

More information about the Industrial Doctoral School at Umeå University