Swedish Big Brother behind lobotomies in the 1940s and 1950s

NEWS Sweden was more accepting than the US in its attitude toward lobotomy in the 1940s and 1950s. A possible explanation for this may be the strength of paternalism in Sweden, that is, a greater tendency to make decisions on behalf of the patient in Swedish medical culture than in its American counterpart. This is according to Kenneth Ögren from Umeå University in Sweden. 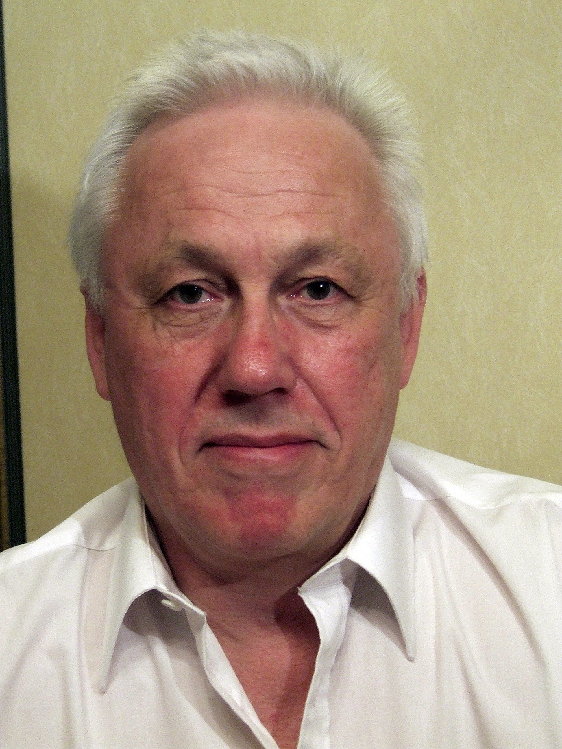 Psychosurgery, with its roots in Switzerland, Portugal and the US, came to be widely used in the modern mental hospitals in Sweden of the late 1940s. Umedalen Hospital, Sidsjö Hospital, Beckomberga Hospital, and Lillhagen Hospital had soon operated on hundreds of patients. More than 4,000 patients were lobotomized in Sweden. Those operated on were primarily patients with ”burn-out schizophrenia,” an incurable residual condition following severe chronic disease. In simple terms, the operation involved the severing of the nerve cells that constitute the contact between the frontal lobe and deeper regions of the brain that are the center of emotional life.

The dissertation brings forth the fact that the discourse in psychiatry regarding the risks of lobotomy was suppressed for a long time. The hesitancy about the value of lobotomy or the high level of mortality that was reported at several congresses in the Nordic countries received very little attention. This did not change until 1951 when a doctor at a mental hospital in southern Sweden alerted the press that 6 out of a series of 21 lobotomized patients had died. Some mental hospitals had already abandoned the method by 1951. They argued that the clientele for whom lobotomy was appropriate had already been operated on.

A general conclusion from the results of this now completed research project is that medical science does not work in a vacuum. A risky method like lobotomy can also become legitimate through uncritical media and defensive government overseers.

In his dissertation, Kenneth Ögren studies the discussion surrounding early Swedish psychosurgery by researching the discourse within the professions, the construction of the method in the media, and the role of the government and the then National Medical Board.

Lobotomy was in fact taken up by the Swedish media. Its character as a radical operation on the brain was no doubt seen as peculiar by both journalists and the readers they described the procedure to. The comparative examination of how lobotomy was presented in Swedish and US media shows that most of the 111 articles were positive or neutral to lobotomy.

Most of the articles that described lobotomy as dubious or negative are found in the US media. This is interpreted as meaning that there was a greater propensity in the US to be critical of those discussing lobotomy. In other words, the tendency to describe lobotomy in the main as a successful method seems to have been greater in the Swedish media than in the US media. It is difficult to provide a reasonable and satisfactory theory as to why this was the case. One plausible explanation is that there was more paternalism, that is, a greater tendency to make decisions for the patient, in the medical culture of Sweden than in the US. The paternalism of doctors may also be reflected in the compliance of local media in reporting about the method in terms equally favorable to those used by the chief physician advocating lobotomy.

Lobotomy can be said to have come to Sweden via the good contacts that existed between Swedish and American academic psychiatry and neurology. The psychiatrist Snorre Wohlfahrt undertook an extended journey in the US in the 1930s for studies. He met prominent psychiatrists like Manfred Sakel, who introduced insulin shock treatment in the US. Wohlfahrt also visited the neurologist Walter Freeman and the surgeon James Watts, and examined one of Freeman’s lobotomized women patients.

Wohlfahrt was skeptical of lobotomy, especially as regards its effect on patients with long-term schizophrenia. In the literature, Wohlfahrt warned against embarking on a general campaign against schizophrenia. He put forward his point of view in the literature and in the early congresses for psychiatrists in Scandinavia. Dissertation: Psychosurgery in Sweden 1944-1958: the practice, the professional and media discourse.

The thesis is published electronically on
http://urn.kb.se/resolve?urn=urn:nbn:se:umu:diva-1084