Twitter a vital platform for public discourse after terrorist attacks

NEWS Public discussions about terrorism on Twitter should be understood as highly politicised reactions, even if they seem commonplace at first glance. This is shown in a new doctoral thesis at Umeå University. 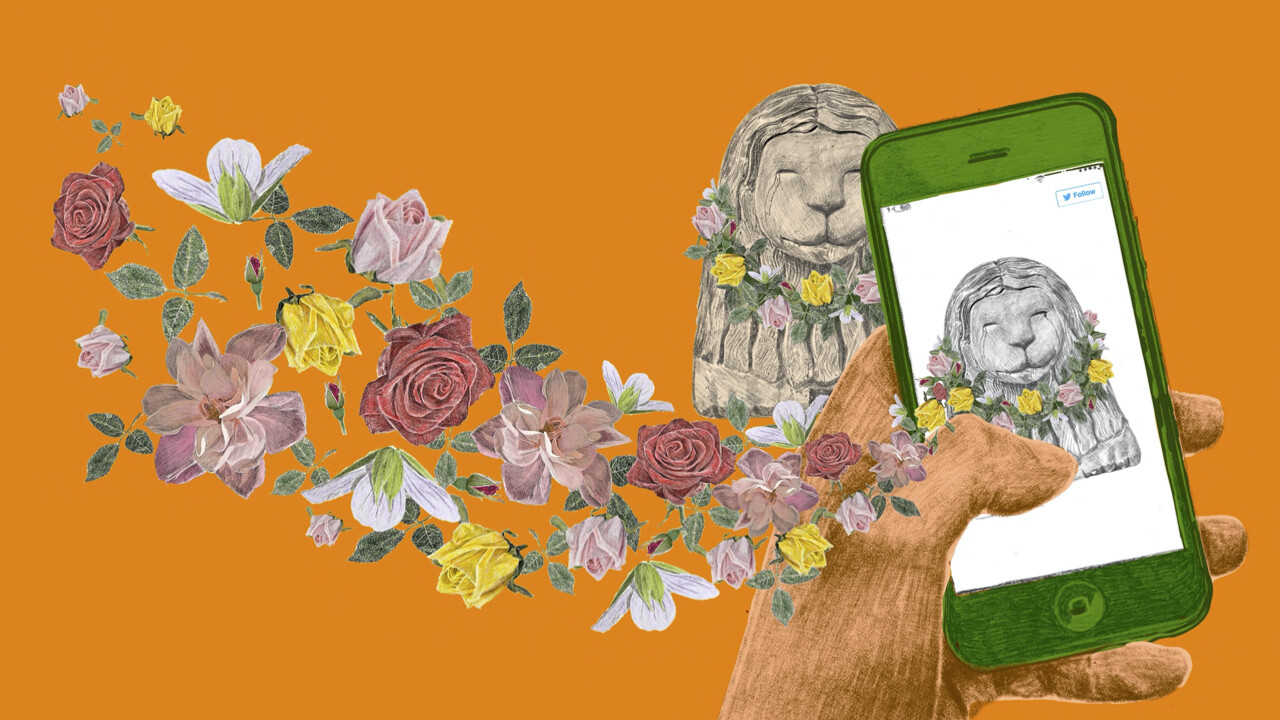 Moa Eriksson Krutrök is a sociologist at Umeå University. She has studied discussions on Twitter after a large number of terrorist attacks, including Utøya in Norway in 2011 and Drottninggatan in Stockholm in 2017. Although the reactions on social media following terrorist attacks often express sadness, shock and fear, they are also personal, and follow their own logic:

“The findings in my research on the uses of Twitter after the attack in Stockholm shows that people often talk in quite unpredictable ways on social media,” says Moa Eriksson Krutrök. “Although grief was also expressed, much of the conversation was about everyday things, such as the availability of pizza in people’s homes. For example, some individuals offered to open their homes for others to come by and pet their kittens.”

Moa's overall conclusion is that discussions on terrorism on social media should be understood as different forms of political action, even when the politics behind it is not explicitly expressed, for example in talks of pizza, beer and kittens. After the terrorist attack in Stockholm, the hashtag #openstockholm was widely used, which focused on spreading love over fear, although this was also considered provocative by some.

“Tweeting about pizza, for example, after a terrorist attack can seem quite insensitive,” says Moa Eriksson Krutrök. “But the underlying political context is important to consider in this case. People who write about everyday subjects do so as a counteraction to narratives of fear, as a way of expressing that this situation has not defeated you.”

People have always been able to debate and meet in public forums after major traumatic events, such as terrorist attacks. Social media, however, provides a space for larger networks to be formed at a faster rate than before, and more can meet virtually, for example to share their experiences and to seek information. But it also allows misinformation to spread at an ever-increasing pace.

The doctoral thesis demonstrates an altered content and tone on social media over time. Many are now leaving Twitter for other platforms as the conversation climate has become tougher. However, Twitter should not be counted out yet, according to Moa Eriksson Krutrök.

“My results provide knowledge about how people use social media in connection with crises. I hope to contribute valuable information for future crisis management,” concludes Moa Eriksson Krutrök.

About the public defence of the doctoral thesis

Moa Eriksson Krutrök, Department of Sociology, defends her doctoral thesis Digital aftermaths of terror: reactions to terrorist attacks on Twitter on Friday 8 May at 15:00 – 17:00 CEST. The faculty opponent is Sarah J. Jackson, Ph.D., University of Pennsylvania, USA. It can be streamed to a wider audience via this link: https://www.digsum.org/krutrok.

More information about the defence