Umeå researcher explains the increase in dengue epidemics in Singapore

NEWS Population growth and increased temperature are the most important explanations to the significant increase of dengue incidence in Singapore since the 1970s. This is shown in a study undertaken by Joacim Rocklöv and his colleagues at the unit of Epidemiology and Global Health at Umeå University, published in the journal PLoS One. 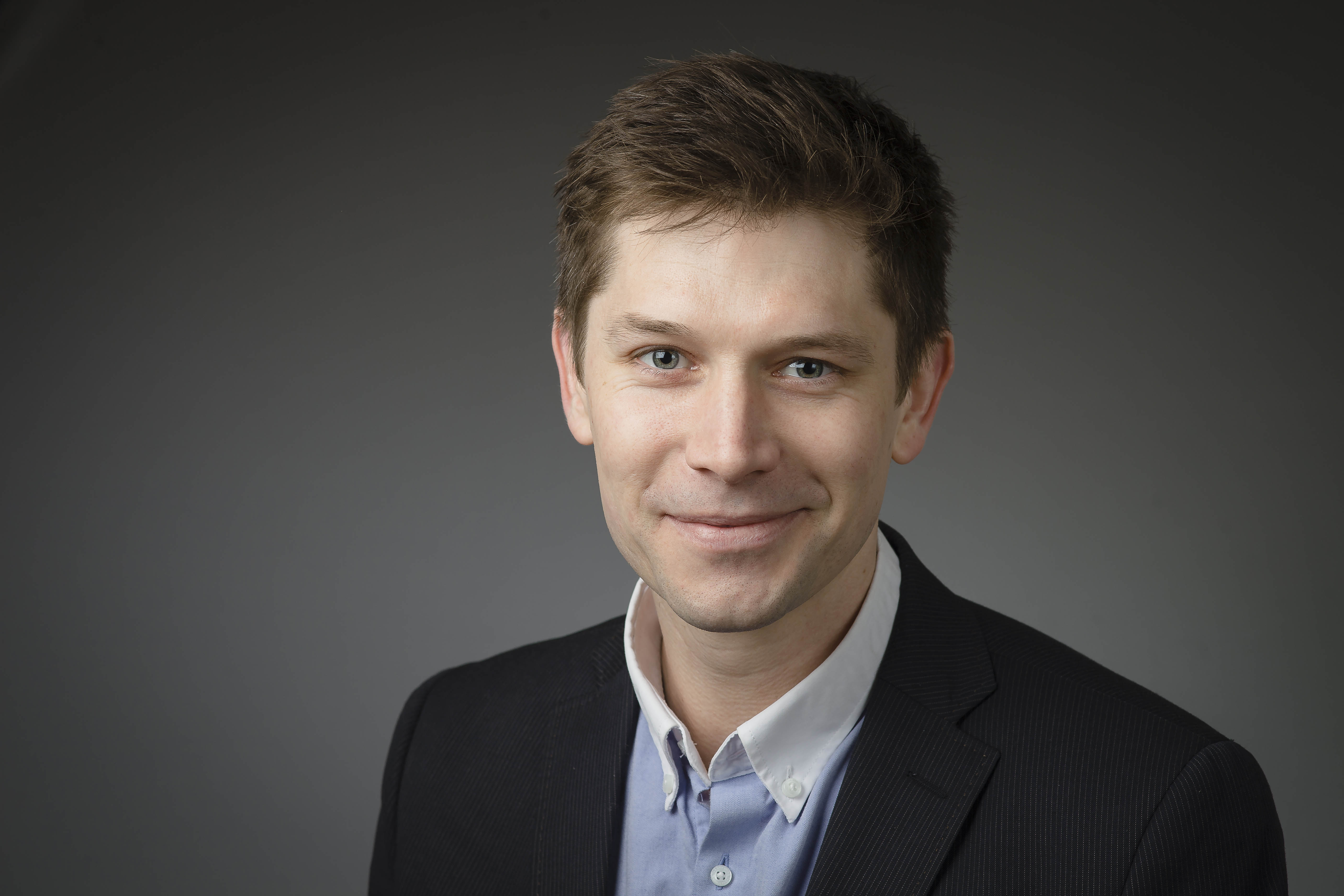 In Singapore, the frequency and scope of dengue epidemics has increased dramatically over the last 40 years. To understand the most important driving forces in the rapid increase, the researchers have studied a number of variables such as population growth, climate parameters and international air passenger arrivals from dengue endemic countries. The different variables and the results of dengue incidence was studied between 1974 and 2011.

The study shows that the relative risk (RR) of the increase in dengue incidence due to population growth over the study period was over 40, while the climate variables explained a relative risk of just over 7. Population growth is therefore said to explain 86 per cent of the dramatic increase in dengue in the area, while 14 per cent can be explained by temperature increase. The temperature increase is ascribed to both climate change and the effects of urbanisation, so-called urban heat islands. Researchers found no correlation between the increase dengue incidence in Singapore and the incidence of air passenger arrivals from dengue endemic countries.

“No previous studies have shown such an evident correlation from long study periods. Our results have considerable consequences for the possibility to predict future trends in dengue epidemics that first and foremost are caused by fast urbanisation with population growth in numerous dengue endemic countries. It is now time for decision-makers and the researcher society to pay more attention to the negative effects of urbanisation and how the warmer climate affects the incidence of diseases such as dengue,” says Joacim Rocklöv, associate professor at the Department of Public Health and Clinical Medicine at Umeå University.

Read the article in the journal PLoS One