NEWS A state-of-the-art spectroscopy system has been built at Umeå University. Using light, Nicolò Maccaferri and his research team will be able to get information about the structure of biomolecules. This is part of a larger EU project financed by the European Innovation Council. 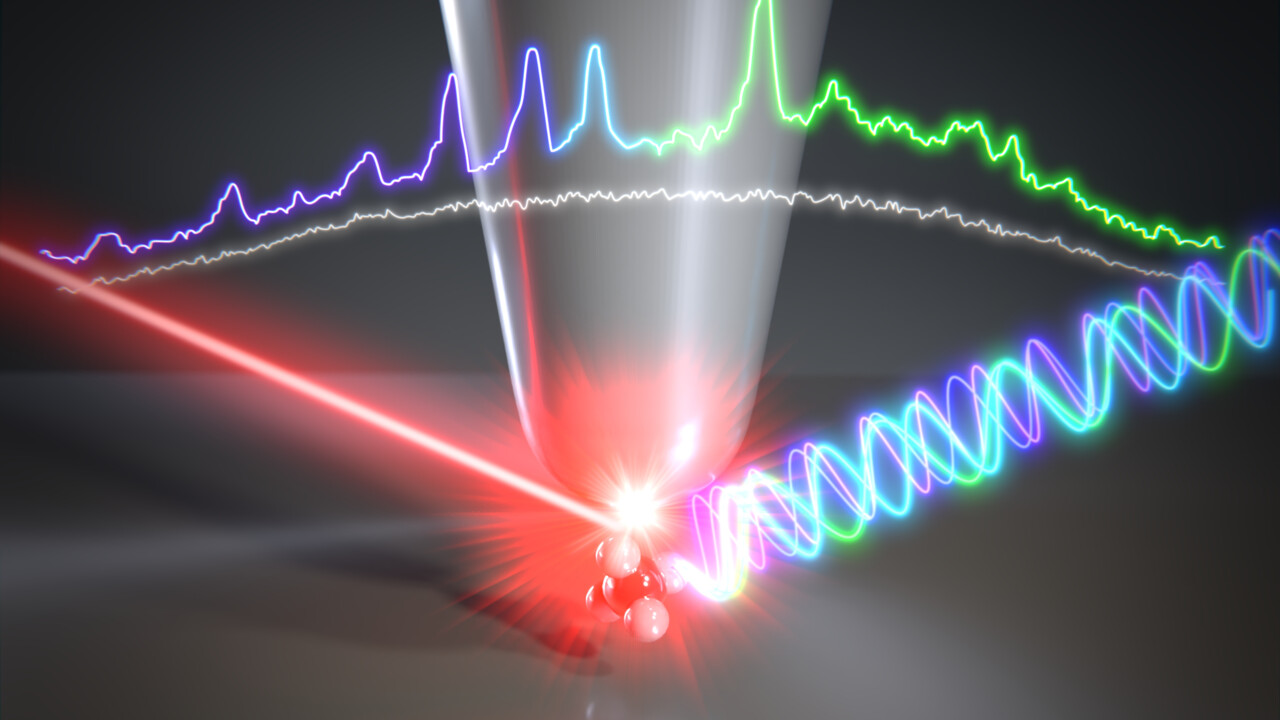 As light interacts with a molecule, the researchers can retrieve important information about the structure of the molecule.

In a new major EU project, iSenseDNA, researchers from different countries are collaborating to understand what changes in a molecular structure means for its function.

Until today, researchers have only had access to snapshots of the structure of the molecules.

“It's a bit like using pictures of ice skaters to learn how to play hockey. Our project is about creating an opportunity not only to learn to play hockey, but also to understand which muscles we should train to become better players,” says Nicolò Maccaferri, local coordinator of the project at Umeå University.

A biomolecule is an organic molecule that a cell needs to function. Some examples are carbohydrates, lipids, nucleic acids and proteins.

To continue the analogy, the researcher’s goal is to be able to follow the hockey game in real time.

Nicolò Maccaferri and his research team at the Department of Physics will focus on developing advanced technological tools to study the structure of biomolecules in real time using light. They have developed a very complex spectroscopy system – one of the most advanced in Sweden and Europe – which makes it possible to look at individual molecules with extremely high resolution. 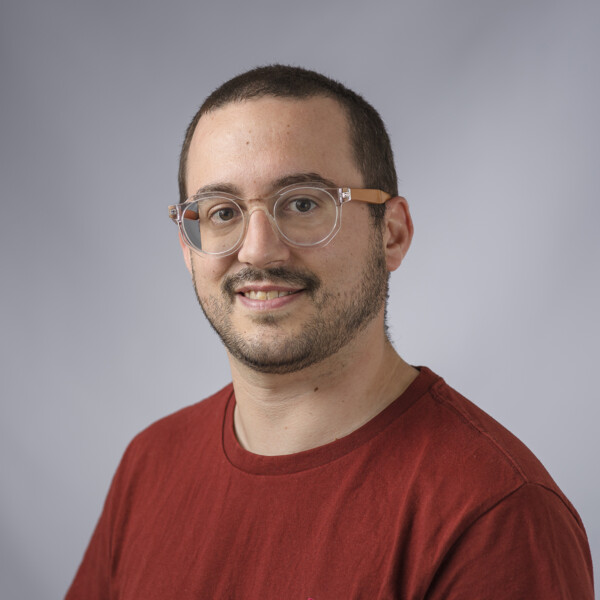 “The beauty of light is that it’s not invasive. It’s a soft way of investigating matter without destroying it,” says Nicolò Maccaferri.

The spectroscopy system and the team in Umeå will provide other researchers in Europe with important information to be able to understand how molecules perform in cells during complex biological processes. In this way they can predict how changing the structure can affect the function.

A protein molecule with the "wrong" structure will change its function within a cell and can cause diseases such as cancer and Parkinson's. If the researchers succeed in understanding the link between the changing of the protein structure and its function, they can ultimately design new drugs that cure still not curable diseases.

Nicolò Maccaferri emphasizes that an important success factor of the project is that it’s interdisciplinary. Data and results are shared between the different research teams and will be possible to apply in areas other than the main focus of the project, such as personalized medicine and applied biology.

“I think interdisciplinary research is the future of science if we want to improve human life and our condition on this planet. Big challenges require different points of view. The only way is to share information between different fields,” says Nicolò Maccaferri.

The project in Umeå started in October 2022 and thanks to additional support from Kempe Foundations and the Faculty of Science and Technology, the installation of the spectroscopy system has been accelerated. This system will also allow other research teams to advance their research and answer important scientific questions at the university.

The researchers within iSenseDNA come from universities, research centers and companies across Europe (Sweden, Italy, Spain, Germany, Luxembourg and France). The project has a total budget of approximately 3 million euros and is financed by the European Innovation Council within the framework of the EIC Pathfinder Open Call.

Information about our research at the Department of Physics.