NEWS Four-stranded DNA associated with the onset of cancer and the development of new cancer drugs can be specifically detected with a fluorescent molecule. This is shown by a research team at Umeå University in a new study published in Angewandte Chemie. 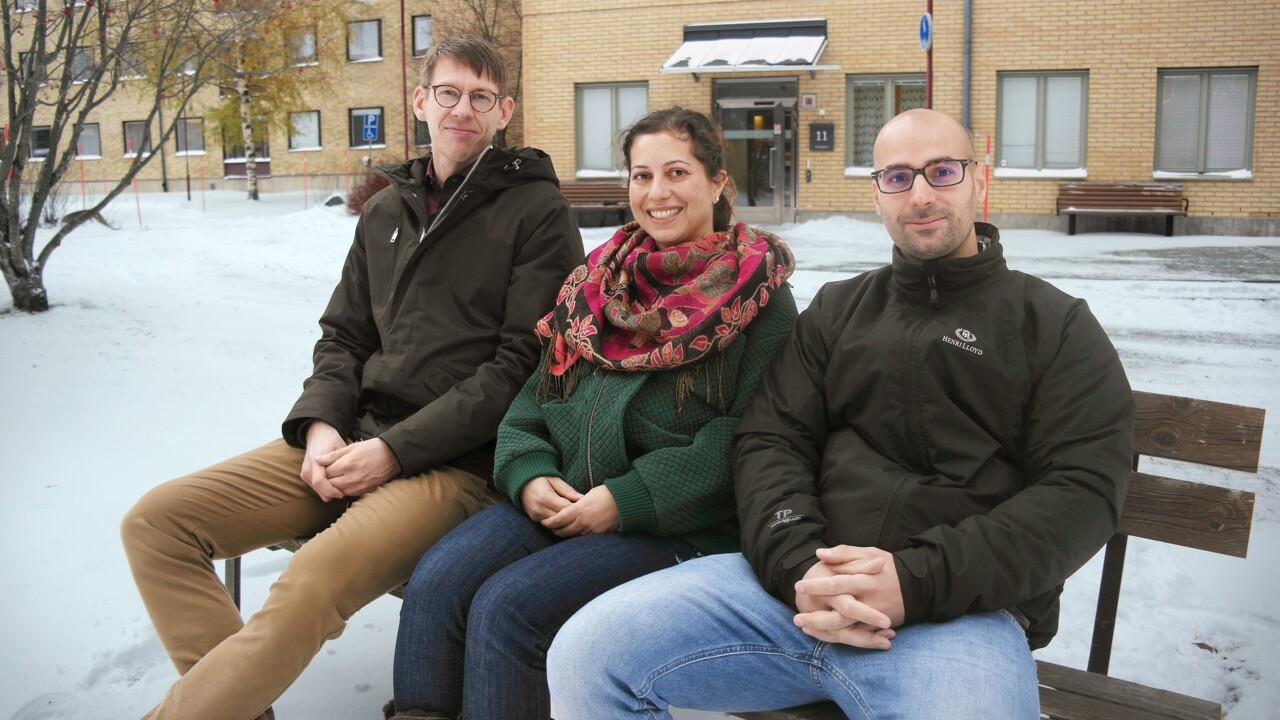 Researchers Erik Chorell and Nasim Sabouri and their groups at Umeå University have found a drug-like molecule that can be used in cancer cells to detect a certain type of four-stranded DNA structure, called parallel G-quadruplex DNA structures, G4 DNA.

The DNA molecules in the human genome are made up of building blocks that contain the bases, cytosine, guanine, adenine or thymine and usually form double-stranded spirals. But in recent decades, research has shown that there are other alternative DNA structures in the cell.

Four-stranded DNA structure is formed when four guanine bases from one strand of DNA bind to each other and then stack on each other. G4 DNA is often found in the vicinity of regions of the genome that turn on the activity of cancerous genes. This is one of the reasons why the G4 structure is a potential target for anti-cancer drugs.

Assistant Professor Erik Chorell and his research group at the Department of Chemistry at Umeå University are working on designing and developing drug-like molecules that bind to G4 structures to understand their function and to develop future cancer drugs. G4 structures can be formed at hundreds of thousands of positions in the human genome so it is crucial to develop molecules that can bind only to some of these.

Through a long collaboration, the two research teams have now jointly published a scientific article in Angewandte Chemie. In the study, the researchers designed a special molecule that forms aggregated molecules that are slightly fluorescent. These aggregates are only converted into intensely fluorescent monomers when they bind to a particular type of G4 structure but not when they bind to the double-stranded DNA helix. When a G4 monomer molecule is formed, a fluorescent signal can be detected that can be detected in the test tube and inside cancer cells.

“Our discovery is exciting and motivating to continue and deepen our research. The molecule is valuable as a tool for unique studies on how G4 structures work and the biological processes they are involved in. Our long-term goal is to further develop our molecules against both cancer diagnostics and drugs”, says Erik Chorell.

The work's first author, Marco Deiana, Department of Medical Chemistry and Biophysics, was recruited as a postdoctoral fellow at Umeå University through the MIMS Excellence By Choice Postdoctoral Program a year ago. The program has Professor Emmanuelle Charpentier as a mentor.

The scientific study has got the status ”highly important”, which less than 10 percent of the accepted articles in Angewandte Chemie get. 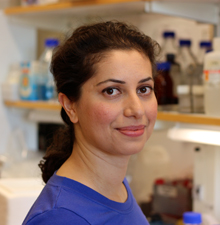 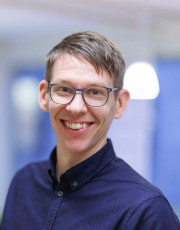