Teaching is up to scratch and students are achieving well 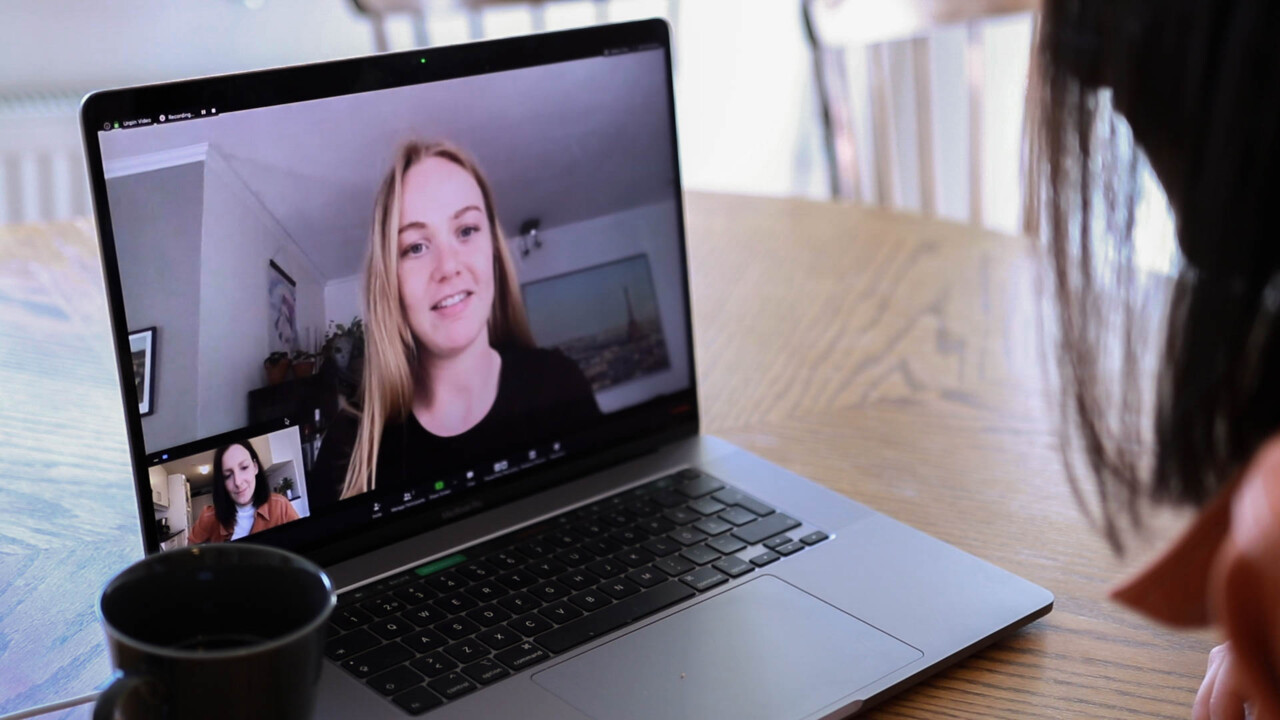 On 18 March, the University’s campuses were closed for students due to the COVID-19 pandemic, and Umeå University was forced to convert to online teaching. To find out how the transition has worked and how people experience this new situation, an invitation to partake in a survey was sent to 2,348 students and 648 members of staff at ten representative departments and offices at the University at the end of May. A total of 30 per cent of the student group and 70 per cent of the staff group submitted their answers. Additionally, certain roles and functions at the University were interviewed, and data on student performance and employee sickness absence was retrieved.

Not surprisingly, the survey showed that the work and study situation involved changes for most people. It is also evident that experiences varied greatly from person to person. Generally, however, 88 per cent of the staff and 78 per cent of students found that it functioned rather well to work and study under these new conditions. Many students – around 60 per cent – were also under the impression that their studies could be conducted to the same quality. There are no signs that students found it more difficult to manage their studies as performance was roughly the same as last year.

“The entire university had to undergo an incredibly rapid and extensive transition last spring, and this should have affected the general quality of education – at least initially. So I’m pleased to hear that most students thought it worked well and were pleased with their education,” says Hans Adolfsson, Vice-Chancellor of Umeå University.

“And I’m happily surprised that most students managed to perform just as well as previous years have, particularly since the performance on web-based distance learning is generally lower. Both teaching staff and students have been very eager to make studies and teaching work. And – I want to repeat what I have previously said – we have very competent teaching staff who really have made a remarkable job in an exceptional situation.”

Just over half of all participating students assessed that the rate of study was the same as before. Somewhat fewer – 44 per cent – regarded the level of difficulty as unchanged, whereas 36 per cent found it had increased. When it comes to quality of education in general, including lectures and examinations, nearly 60 per cent of the students deemed that it had either remained unchanged, was higher or varied.

We will continue to follow up how the study situation develops

“It’s no surprise that the students’ responses and experiences varied greatly since for some the situation changed massively, whereas others were affected to a lesser extent. We will continue to follow up how the study situation develops to see what other measures we can take to ensure that everyone’s studies can be optimised,” says Hans Adolfsson.

The results also show that most of the students and staff could find sufficient peace and quiet to work and study. Around 50 per cent of the responding students also claimed that physical distancing worked relatively well. According to the Student Health Service, their bookings also reduced more than normal during the period. In the survey, only 30 per cent of the students and 25 per cent of the staff expressed explicit concerns for how their work and studies would be affected in autumn 2020. Hans Adolfsson finds it positive that it seemed to work well having been more isolated, but is also surprised that not more people expressed anxiety, since information about the autumn semester came relatively late in June, and not until after the survey had been completed. 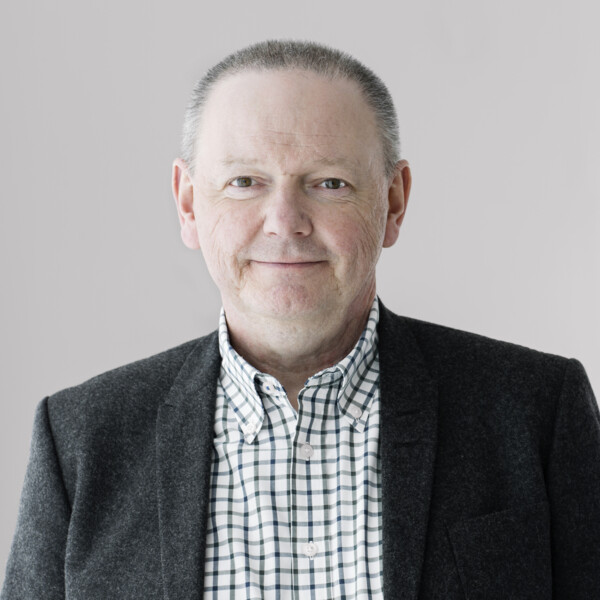 “We also know that quite some time has elapsed since the questions were asked and that the need for physical meetings with colleagues and fellow students may have changed now that working and studying from home has been and will be routine for many people for some time yet.”

For students and staff who experienced problems in maintaining structure and routines in everyday activities, online education and remote working proved challenging. The responses show that some found it difficult to keep concentration and motivation up. The results indicate that among doctoral students, a larger proportion found themselves in a troublesome situation when they were not in as close contact with colleagues at the department as normal.

Approximately 20 per cent of all members of staff regarded their workload during the period as higher than normal. The equivalent result among teaching staff and researchers was 40 per cent. Nevertheless, sickness absence for staff reduced during the period of March until May.

“Sickness absence has been low over the last two years, so it may be difficult to draw general conclusions on very small variations. There is nothing in the results that indicate that the changes in methods of working has led to an increase in the number of sick leaves,” says Hans Adolfsson.

When it comes to working, teaching and learning online, the development was fast-forwarded several years into the future

For staff with administrative tasks, this spring’s transition seems to have worked relatively well. Around 30 per cent suggested that they work more efficiently now and 75 per cent have developed new skills. Also, 50 per cent have learnt new methods of working. Also other students and staff have undergone an enormous digital and educational professional development over a very short period of time.

“When it comes to working, teaching and learning online, the development was fast-forwarded several years into the future, and blended learning, online teaching and using new digital tools probably comes more natural these days. We can also see a positive attitude to new methods of working and routines, and it’s important that Umeå University makes good use of the acquired knowledge and takes these new skills further.”

If you have questions regarding the survey itself and the methods used, please contact: 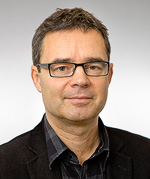