Information for students, faculty and staff regarding COVID-19. (Updated: 1 October 2020)

NEWS The French digital web agency IPFC has released their list of the top 50 AI Ethics influencers. Professor Virginia Dignum coming in at #24. 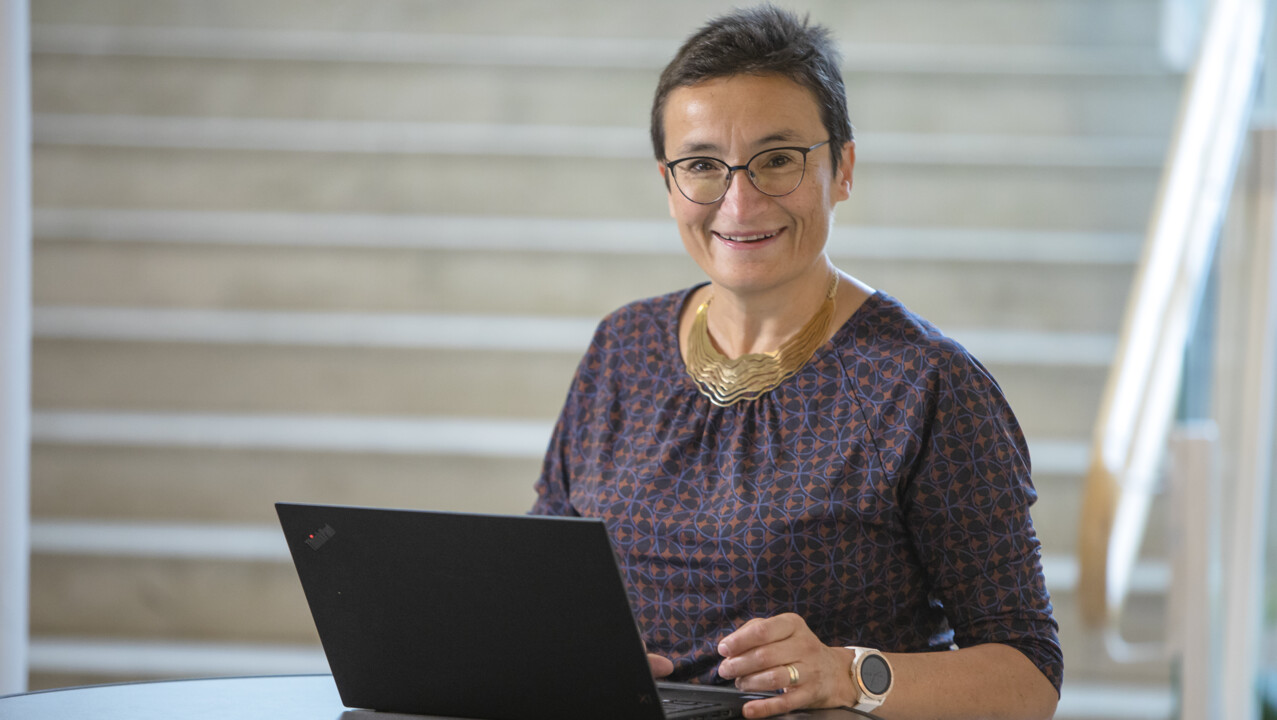 Professor at the Department of Computing Science.

We help students develop technical skills for the future and conduct research in a broad range of fields.

AI is expanding into many new areas of education and research.