Research project Over the past two decades, Sweden has seen a number of healthcare reforms and an increased influence of private healthcare providers and market-orientation, especially within primary healthcare.

Most recently, in 2010, the free choice within primary healthcare reform was implemented. The actual gains of the reform in terms of healthcare performance are debated, and concerns have been raised about reduced continuity, increased fragmentation and wider inequalities of services. Nevertheless, the public health effects of the reform, particularly on population health and health inequalities, are not known. To provide evidence of the public health consequences of the free choice reform, this project aims to evaluate the effects of the reform on population health as well as on socioeconomic inequalities in health. 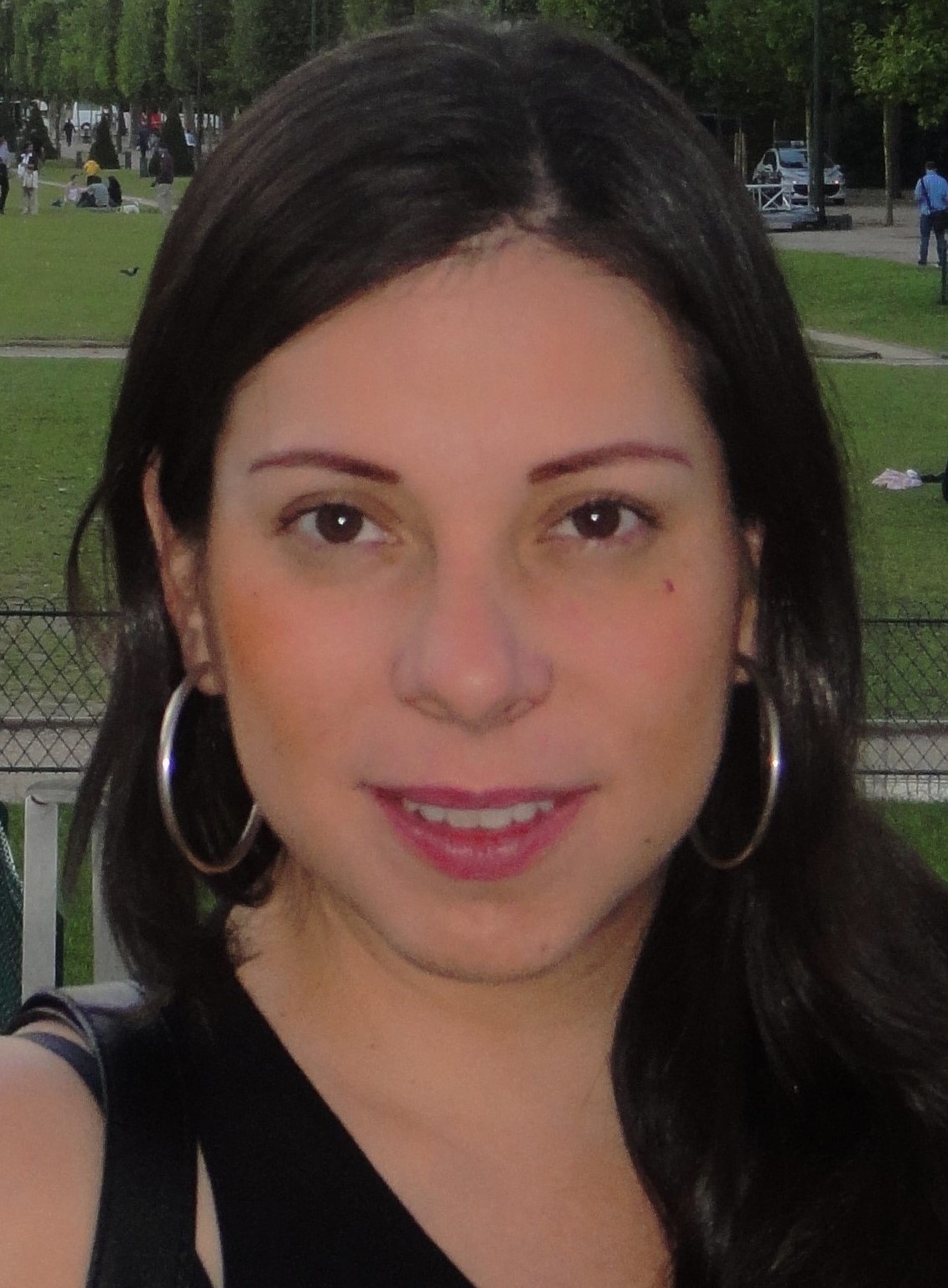 As a support to the public health goals of improving population health and health equity, the overall goal of Swedish healthcare is correspondingly to assure the entire population good health and care on equal terms, and giving priority to those who are in greatest need of health care. In 2010, a free choice for patients in primary healthcare reform was implemented, which has raised concerns about reduced continuity, increased fragmentation and wider inequalities of services. However, the actual effects of such reforms - and particularly the public health consequences - are poorly studied.

The proposed project aims to evaluate the effects of the “free choice for patient in primary care” reform, and to identify key combinations of reform conditions contributing to the observed effects. This register-based study will adopt a natural experimental design, and will comprise the total adult population of Sweden aged 16-85. Trends in ambulatory care sensitive conditions and their inequalities will be followed 2001-2016 and compared between counties with different degree of implementation of the reform. The project will use novel and advanced methods, such as multiple interrupted time series design, decomposition analyses and qualitative comparative analysis, which together will allow to detect and disentangle potential reform effects from underlying secular trends, as well as to understand the pathways through which the reform implementation could lead to improved health and reduced inequalities.

The project’s integrated focus on both population health and health equity directly ties the evaluation parameters to the explicit goals of Swedish public health policy and healthcare, and as such, can produce important evidence to inform public and policy-makers within public health and healthcare. Moreover, the debate about the introduction of provider choice and market competition into health systems, as well as its effects, is currently relevant and controversial, not only in Sweden but in a European and global perspective. The results of the present project therefore could be expected to provide very important insights not only about the experience in Sweden, but about the broader phenomenon of healthcare reforms and its impact on population health and its distribution, an issue that is of considerable global relevance.