Is school for everyone? : the national test in mathematics at Grade three in Sweden

PhD project This thesis presents the contribution to research that my doctoral education led to. My starting point was a large scale qualitative research project (here after called the VR-project) which reviewed the implementation of national tests in the third grade on the subject of mathematics.

The VR-project investigated how the test affected the pupils with a special focus on pupils in need of special support. An urge to look further into issues concerning the support, the pupil in need and the test was revealed in he initial VR-project. These issues therefore constitutes the problem area of this thesis. The VR-project studied a total of 22 classrooms in two different municipalities' during 2010- 2012. 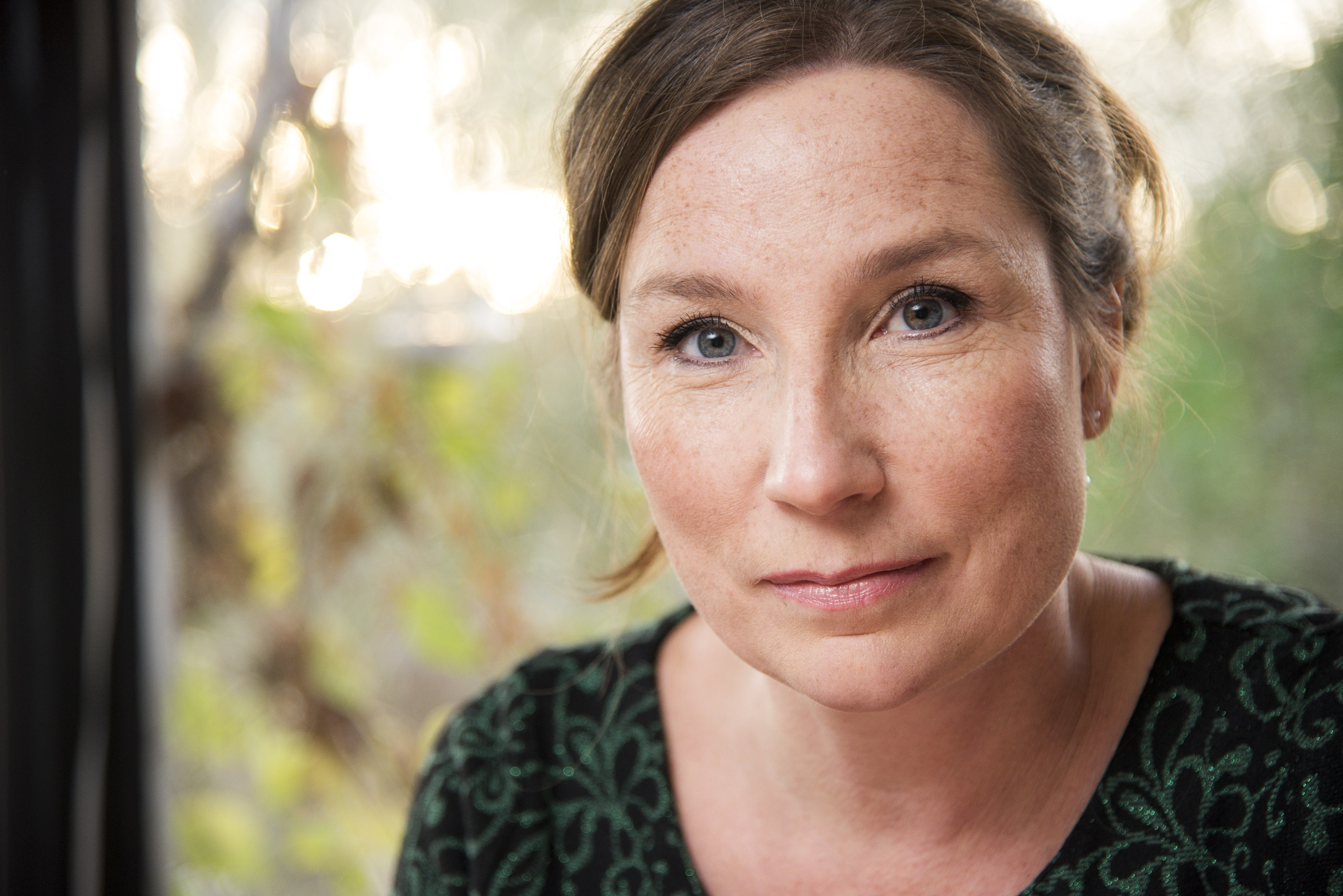 The methodology used for this project was inspired by ethnography and discourse analysis. The raw data consisted of test instructions, video observations of the actual test subjects, interviews from teachers and pupils about the test, the support that was given throughout the testing as well as the observations and interviews of the pupils requiring special assistance. Activated discourses and positions of the participants were demarcated. The results revealed that a traditional testing discourse, a caring discourse and a competitive discourse are activated during the tests. The testing discourse is stable and traditional. Much of what was shown and said in classrooms, routines and rules regarding the test were repeated in all the schools and in all the classrooms. The discourse on support is affected by ambiguity, which is revealed especially when issues of pupils' equity is put against the tests equality. This is connected to the teachers restricted agency to give support due to the teacher position as a test taker. The positions in need that are available to students are not the same in pupils, teachers and steering documents. The situation is especially troublesome for pupils that do not manage Swedish good enough to take the test and for pupils in need of special support. Some of the conclusions from this thesis is that the national test format: Disciplines not only the pupil, but also the teacher, the classroom and the school at large. Results indicate that the test:

Activates a focus on achievement leads attention away from learning activates issues of accountability influences pupils and teachers with stakes involved.

Besides evaluating knowledge, the test disciplines not only the pupil, but also the teacher, the classroom and the school at large. Discussing the national test as an arena for equity might be a way towards attaining equality in education for all pupils.