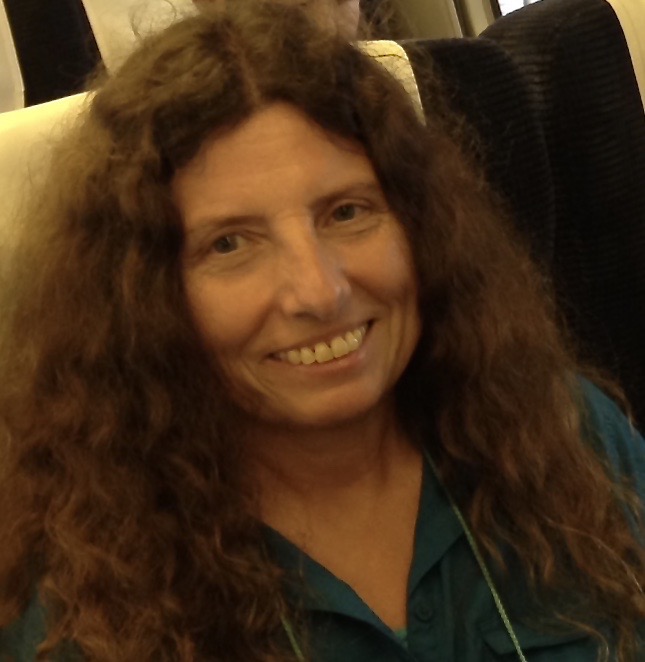 Quantitative and qualitative studies point in the same direction: Discrimination is one (though not the only) explanation for young migrant’s higher risk of unemployment. There are ways of deducing discrimination through controlling all other variables, which may lead to migrant’s disadvantaged positions on the labour market (Behtoui 1999, Arai et.al. 1999, 2000). Using qualitative data Knocke and Hertzberg could give evidence of stereotypes held by employers and facilitators and of young migrant’s experiences with discrimination due to their non-Swedish background. However, authors like Ohlsson claim one can never be sure if statistical discrimination is not only based on false information rather than on preference of ethnic over migrant Swedes (1999:128). As I have argued elsewhere (Räthzel 1999), the intentions or believes of discriminating individuals do not change the effect of discrimination and should therefore not be regarded as a property of the concept. In order to change these effects it is necessary to understand the precise mechanisms, which constitute discrimination as a process. We know that stereotypes exist and that they are re-produced in the public realm. But how exactly do they work in the daily encounters between young people, facilitators and employers? The results of interviews teach us a lot about people’s opinions, prejudices and interpretations of their practices. But what about discriminatory practices that occur unconsciously? How do young people react to experiences of discrimination and how does this in turn influence the actions of their opponents? What role do institutional structures play?

2. Rationale for a qualitative methodology

To get a more detailed picture of discriminatory processes we want to use a qualitative approach, which looks at intersections of subject positions and structures, is oriented towards individuals’ actions, and uses their capability of self-analysis.
As Cicourel (1964) remarked, a method should correspond to the subject investigated. Our goal is not to determine the degree to which discrimination takes place (this information exists), nor do we aim at verifying/falsifying a hypothesis concerning the degree to which different backgrounds affect young people’s access to the labour market. This can be done through quantitative research. Instead, we want to learn something new about mechanisms of discriminatory processes that we cannot deduce from the knowledge we already have. Therefore, we cannot apply a method using hypothesis testing. A qualitative approach seems most appropriate since it allows us to find unexpected relationships between activities and structures, which can then serve as a basis for generating a theoretical framework allowing us to understand discrimination as a multidimensional process.

In discussing whether oral history can be “representative” Alessandro Portelli notes: “On the textual plane, the representative quality of oral sources and life histories is related to the extent to which they open and define the field of expressive possibilities. On the plane of contents, it is measured less by the reconstruction of the average experience, than by the subjective projection of imaginable experience: less by what materially happens to people, than by what people imagine or know might happen. The horizon of possibilities defines the range of a socially shared subjectivity.” (Portelli: 1997:86f, my italics).
Transferred to our context this means that we are interested to learn something about the “field of possible actions” in young people’s transition to the labour market. Transitional phases are marked by their plasticity. Life strategies developed in previous stages have to be tried as to their effectivity in new circumstances. The broader the range of possibilities we learn about, the better we will be able to develop a theoretical understanding about the relationships between structures and actions. The “range of socially shared subjectivity” concerning job opportunities seems to be constituted by the opinion that one’s hair/skin colour and name determines one’s success on the labour market. We want to learn more about what constitutes the subjectivities of young people and facilitators in our case (what they expect to experience) and how this impacts on their interactions.

• Intersectionality: Scholars analysing issues of racism, sexism and other forms of discrimination mostly agree that neither an individual’s subjectivity, nor the way s/he is treated can be understood by using one-dimensional concepts of race, sex, or class (Collins 1999). Instead, the way in which these “subject positions” intersect have to be taken into account. We want to carry this idea further by including an analysis of the intersections between individuals’ actions/opinions, and the institutional contexts within which they develop. In doing this we intend to answer the following questions:
1) How are young people advised by facilitators and/or treated by employers? How do young people react to the ways in which they are treated and how do facilitators in turn react to their strategies? How do institutional frameworks (and national structures) influence the ways in which young people, facilitators and employers interact?
We assume that stereotypes are inscribed in institutions and re-produced in the routines of the everyday, where people make sense of their experiences, using dominant as well as more marginal cultures and ideologies (Hall 1994). Goffman calls this process framing (1974).

• Action orientation: The project aims at studying not only the opinions of its respondents but the way they act in specific contexts. We want to know:
2) How do people’s expectations of each other shape the ways in which they interact and how is this reflected in or contradicted by opinions they express about each other?
We assume that there is a gap between opinions and actions as well as between actions and their interpretation. For instance, facilitators may think that young migrants are not as proficient in Swedish as ethnic Swedes and treat them accordingly. Yet, asked directly, they may say they treat everybody equally. Or else, employers may act differently towards young migrant employees (giving them less difficult jobs) without being aware of it. Thus, they do not interpret their actions as discriminatory.