Research project E12 Atlantica BA3NET is a research project involving three research groups from three universities in the Botnia-Atlantica region; Umeå University, Vasa University and Nord University. We are working in close interaction with regional organisations and municipalities within the E12-region, national transport administration and other Nordic actors.

Planning of measures in infrastructure is strictly national. What methods and models are needed for planning in Nordic cross-border transport corridors? In the project, knowledge, methods and tools for analysis of investments for cross-border transport links in between Nordic countries are developed. The aim is to develop long-standing competence within cross-border transport planning in the Botnia-Atlantica region. Resources that may support actors with an aim to reduce barriers and develop competitive structures in order obtain sustainable growth. The goal is to present reports and internationally published articles as well as seminars and conferences where results are clarified, developed and disseminated. The log-rang goal of the financing principals is to development the east-west corridor TEN-T E12 in order to gain improved, sustainable communication and an increased exchange between the countries. The project is interacting closely with “E12 Atlantica Transport”, a project that engage regional and local officials within the Botnia-Atlantica region and consultants. 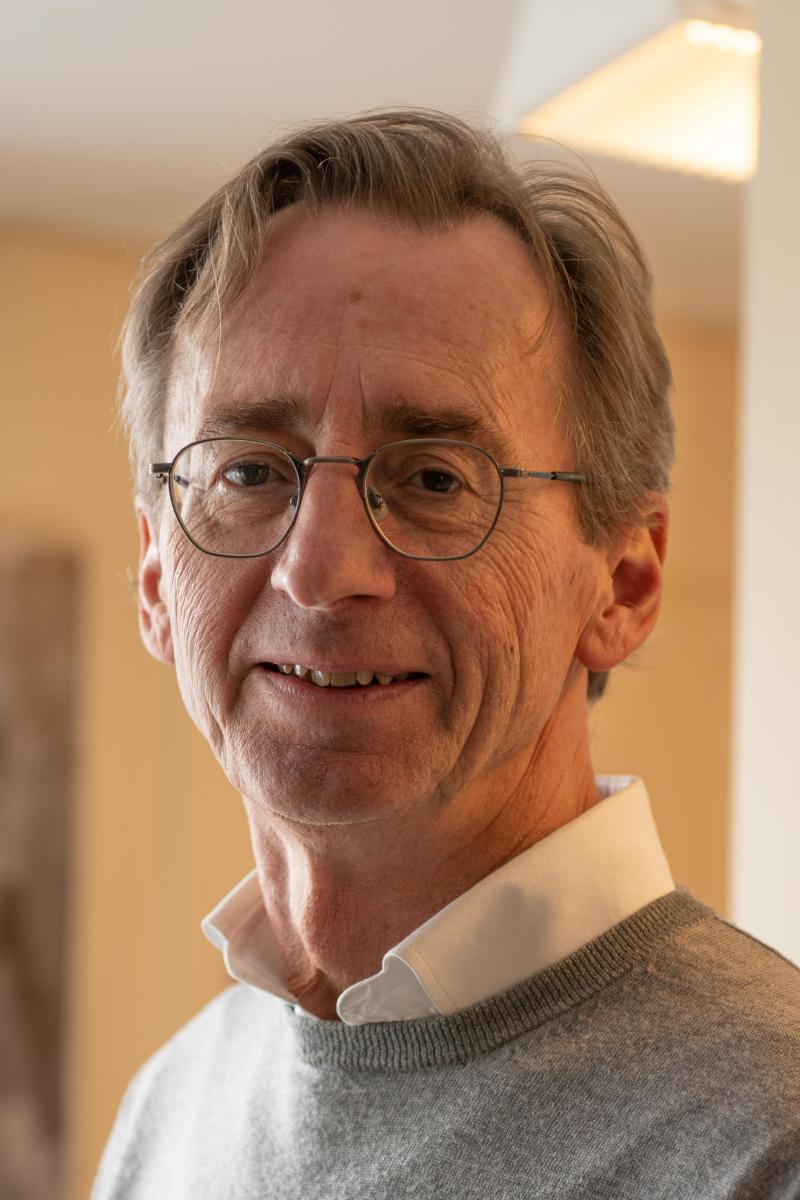 E12 is a European road from Helsingfors to Mo i Rana. Nordic countries have an intensive exchange in trade, work and visits. The project compare Swedish, Finnish and Norwegian national planning of infrastructure. How should regional and local actors communicate with the national level when they will improve cross-border corridors, such as E12? So far, we have found that

Organisations in the E12-region are applying to become a EGTC, a EU body that may increase resources to develop a green and border-crossing transport policy.