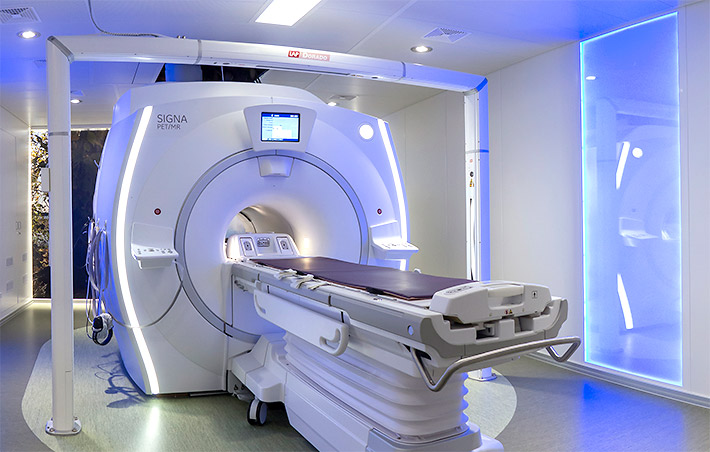 In October 2014 the PET-MR scanner (a 3T GE Signa) was inaugurated at the University hospital in Umeå. During the fall of 2015 the first pilot-study from UFBI was conducted on the scanner. The aim was to explore whether or not it was possible to concurrently track fMRI signal changes and dopamine release in motor areas of the basal ganglia during a simple finger movement task (see Annual Report 2015, page 11 for more information).