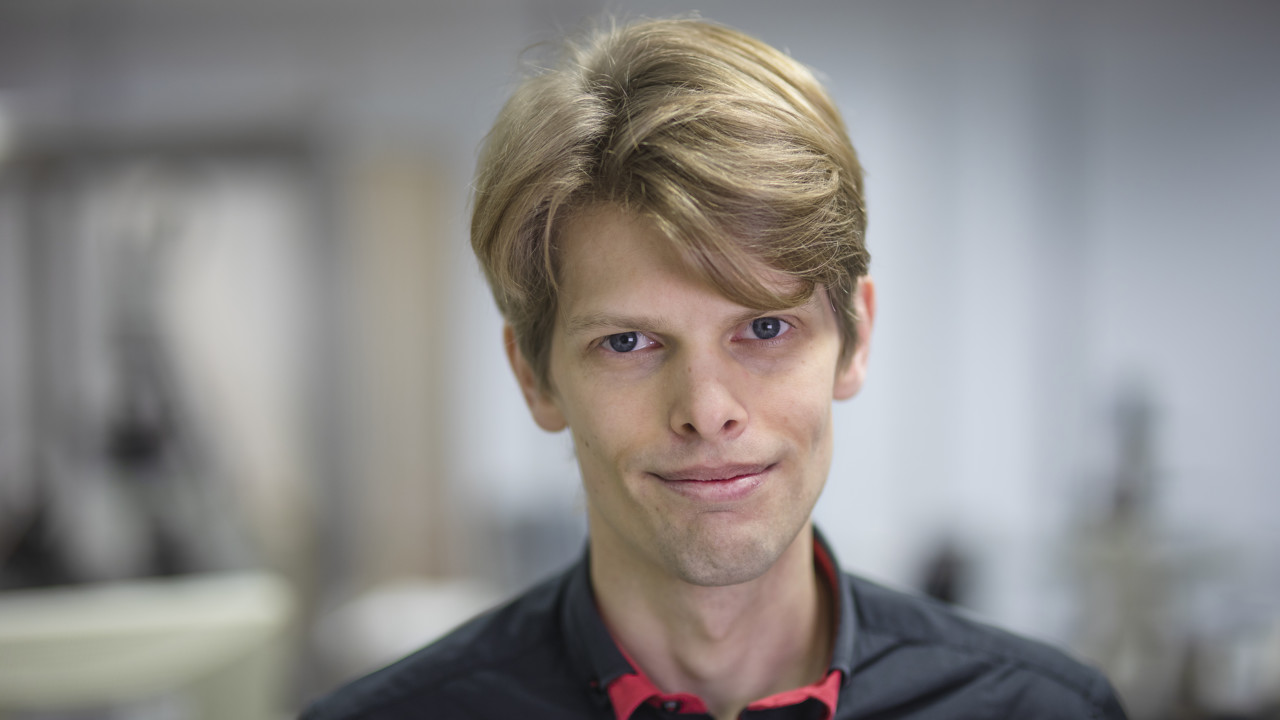 Psychotic disorders (e.g., schizophrenia, bipolar disorder with mania, and schizoaffective disorder) are believed to affect about 3% of the global population and are characterized by delusions and hallucinations. Dopamine receptors form the main targets for antipsychotic therapy. However, current medication does not adequately address all aspects of schizophrenia symptomatology and, in addition, is fraught with troublesome side effects. It has been postulated that the time course of drug-receptor interactions, as well as the differential engagement of dopamine receptor subtypes, may influence both side effect profiles and clinical efficacies of antipsychotics.

Our group investigates the modes of action of current and experimental antipsychotic drugs, with the aim to inform the development of novel, improved therapeutics. We are also interested in the interplay of different dopamine receptor subtypes, at the signaling- as well as the whole-animal level.

We use live-cell signaling assays to examine drug-receptor interactions, as well as behavioral readouts in rodents to characterize the in vivo actions of antipsychotics. We will also incorporate in vivo imaging modalities to investigate drug effects in different regions of the living brain.