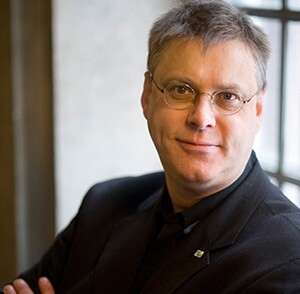 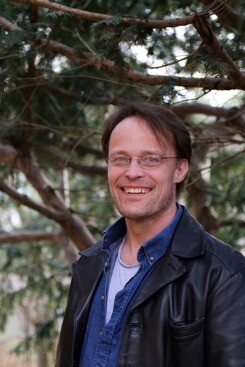 Since 2012 archaeogenetics has expanded within archaeology, and has acquired a prominent position. Especially in prehistoric demography. However, most of the attention have so far been on the older periods, the Mesolithic’s, the Neolithic’s, and the Bronze Age. Here I’m using three archaeological structures, and the genetics we have recovered from them, to explore parts of the later Iron Age in Scandinavia.

The first structure is a warrior grave on Birka, Bj581. A burial which was excavated in the late 1870ies by Hjalmar Stolpe. The grave contains a high-quality warrior equipment, and not much else, and has often been used as a type example for a Viking warrior. The second one is the Viking town Sigtuna. This was a power center in Lake Mälaren Valley during the later Viking period and parts of the Medieval period.

The site provides an excellent case of early urbanisation. And I’m also using data from Sandby Borg, a fortress on Öland which was the scene of a Migration period massacre. This site has been excavated over the latest decade and has been noted for the level of violence visible in the material. I will use data from these three structures to describe processes and events during the later Iron Age that is visible in the contemporary genetics.

Anders Götherström has focused his work on ancient DNA since he started in academia. At an early stage he was active in the field of animal domestication and also in human evolution. Notable from this period is work on a Caucasian Neanderthal baby and on horse and cattle domestication. When the new DNA sequencing strategies were made available he participated in adapting those to ancient DNA work.

And with these new tools Anders moved in to the field of ancient human DNA (as did a large part of the field). Between 2009 and 2016 he spent much time on topics related to the Neolithisation of Europe. That is, whether agricultural techniques and the farming lifestyle was an ideological expansion, or if it was actually people who moved and carried with them the know-how.

His work was published in a suit of papers, first showing that there were different populations in Europe during the Neolithisation, and that one of these were the expanding farmers, and finally that this expansion had its origin in central Anatolia.

Recently Anders re-focused much of his work on later periods, especially the late Iron age. Notable from the latest years is his work with a female Viking warrior from the societal elite, and also his work on the genetic diversity in the Viking town Sigtuna.

Anders did his Ph.D. training at the Archaeological Research Laboratory at Stockholm University, from where he graduated in 2001. He did his postdoc at Universidad Complutense de Madrid, where he mainly worked with domesticates from the Atapuerca sites.

After his postdoc he worked at Uppsala University at the center for Evolutionary Biology. In 2012 he returned to the Archaeological Research Laboratory at Stockholm University, and is now one of the PIs behind the Center for Palaeogenetics. 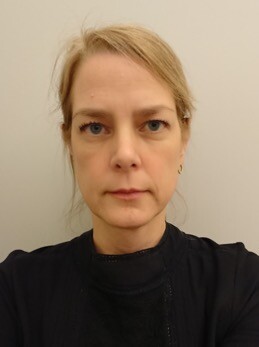 During the last few years, archaeogenetic research has greatly contributed to our knowledge about migrations, contact and admixture between prehistoric human groups.

These two groups met and admixed in Scandinavia (SHG). The archaeogenetic data gives us indications as to how Scandinavia was colonized and reveal specific adaptions to the environment. Farming came to Scandinavia 6,000 years ago, with the Funnel Beaker Culture (FBC), and was linked to early Neolithic farmers from Anatolia, that had admixed with resident foragers.

Partly overlapping in time with the FBC was one of the last major hunter-gatherer complexes, the Pitted Ware culture (PWC). The PWC people differed from FBC and trace most of their ancestry to Mesolithic foragers. Around 4,800 years ago, the herders of the distinct Battle Axe culture (BAC) appear in the archaeological record.

This group was part of the pan-European Corded Ware Culture (CWC) that harbored a new genetic component indicating a massive migration from the Steppe. Interestingly, lactose tolerance increases with these groups and not with the earlier Neolithic groups as previously thought.

This research field evolves rapidly and will no doubt provide an even more detailed picture of past societies in the future. 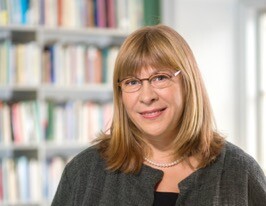 In the last few years, we have seen nothing short of a revolution in the study of ancient human DNA; we now have access to information about prehistoric humans that was unimaginable just a few years ago. With this new type of information, we are now able to pose completely new questions about prehistoric peoples and their languages.

One of the prehistoric events that had the biggest and most profound influence on our modern everyday lives was the spread of Indo-European languages throughout Europe and western Asia, beginning more than five millennia ago.

Jenny Larsson earned her PhD from the University of Copenhagen in 2004 and was subsequently awarded a research grant by the Carlsberg Foundation. During this period she was a visiting researcher at the Friedrich-Alexander-Universität Erlangen-Nürnberg and the Ludwig-Maximilians-Universität München. She has also been a visiting scholar at the University of Cambridge, and a research fellow at the Swedish Collegium for Advanced study.

Larsson has also been awarded a research grant within the Elite Research Initiative by the Danish Council for Independent Research, allowing her to focus on historical word-forming processes in the Baltic languages. She was also a researcher at the University of Copenhagen’s interdisciplinary research centre Roots of Europe – Language, Culture and Migrations. She is currently Professor of Baltic Linguistics at Stockholm University.

Larsson is the former president of the Young Academy of Sweden. She has been awarded the Young Elite Researcher Award by the Independent Research Fund Denmark, the Young Leaders Fellowship by the Sasakawa Foundation, the Award for Excellence by the FAIES association at the University of California, Los Angeles, and the University of Copenhagen Gold Medal for her prize dissertation. She is a member of the board of the Foundation for Baltic and East European Studies. 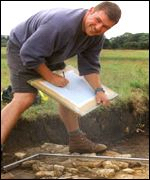 The Genetics of Violence

In this talk Malcolm will discuss the evidence for violence in Prehistoric Ukraine from ca. 10,200-3000calBC.

The focus of the analysis is on the skeletal evidence from the fisher-hunter-gatherer populations of the Dnieper Rapids region of Ukraine and the Trypillia farmer population interred at Verteba cave.

New dna analysis is helping us to refine the culture-history trajectories of these groups, offering new insights into population dynamics and the origins of the populations of Ukraine across ca. 7000 years of cultural development.

Malcolm Lillie has studied the populations of the Dnieper Rapids of Ukraine since undertaking PhD research at the university of Sheffield between 1992-1998.

Across the past 27 years Malcolm has developed an integrated dating, dietary isotope and palaeopathology programme studying human remains from Ukraine.

More recently, working with colleagues in the USA (Harvard and GVSU) these studies have integrated dna analysis into the study of the prehistoric populations of Ukraine.  Currently, Malcolm holds a full professorship in Archaeology, Umeå University. 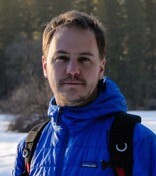 The population history of northeastern Siberia since the Pleistocene

Northeastern Siberia has been inhabited by humans for more than 40,000 years, yet its deep population history remains poorly understood. I will present our recent work on investigating the region’s late Pleistocene population history through analyses of ancient genomes from 31,000 to 600 years ago.

We document complex population dynamics during this period, including at least three major migration events: an initial peopling by a previously unknown Palaeolithic population of “Ancient North Siberians”, distantly related to early West Eurasian hunter-gatherers; the arrival of East Asian peoples giving rise to Native Americans and “Ancient Paleosiberians”, closely related to contemporary communities from far northeastern Siberia such as Koryaks; and a Holocene migration of East Asian peoples, named “Neosiberians”, from which many contemporary Siberians descend.

Each of these population expansions nearly replaced earlier inhabitants, ultimately generating the mosaic genetic make-up observed in contemporary peoples inhabiting a vast area across northern Eurasia and the Americas.

My research is focused on using genomic data to investigate fundamental questions in evolutionary biology. I am particularly interested in the question of what we can learn about the evolutionary history of a population and/or species from patterns of genomic variation.

In order to achieve this goal, my work focuses on computational and statistical modeling of large-scale genomics datasets, combining both present-day and ancient DNA data. 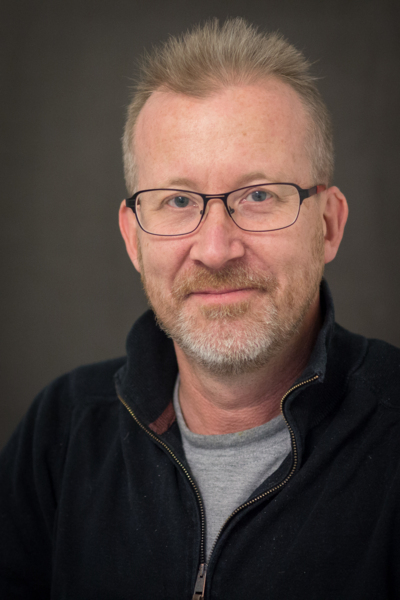 Linderholm received a PhD in Environmental Archaeology at Umeå University and a BAC in Chemistry.

His research has been focused on the use of soils and sediments in archaeological research.

Currently, he is doing research applying different spectroscopic techniques to a variety of archaeological problem areas. 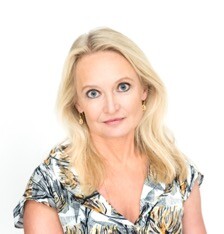 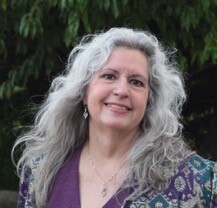 The power and future of genetic genealogy 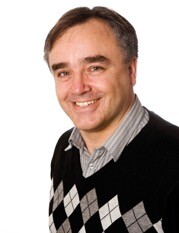 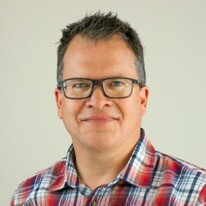 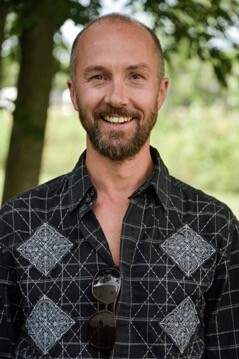 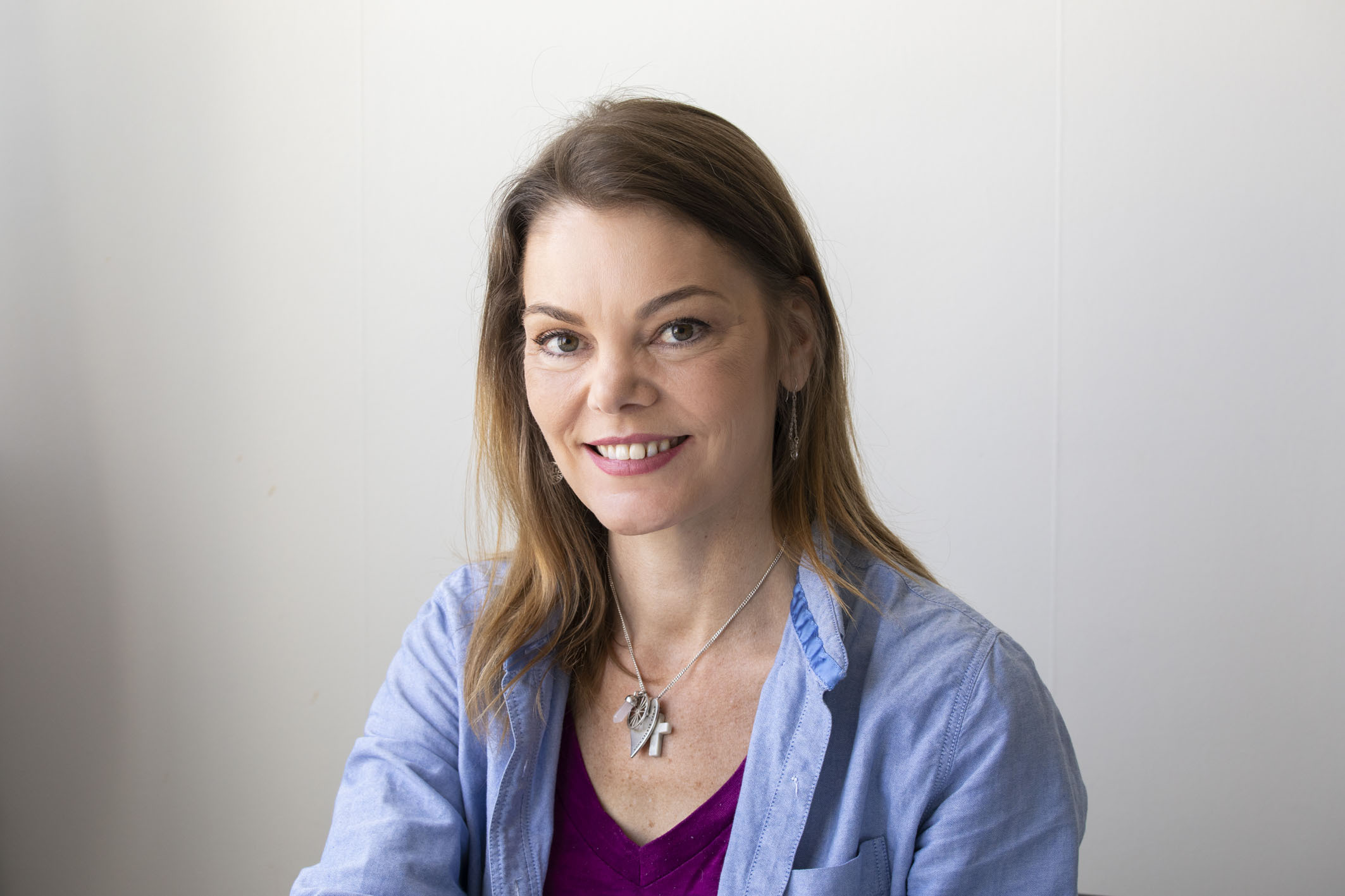 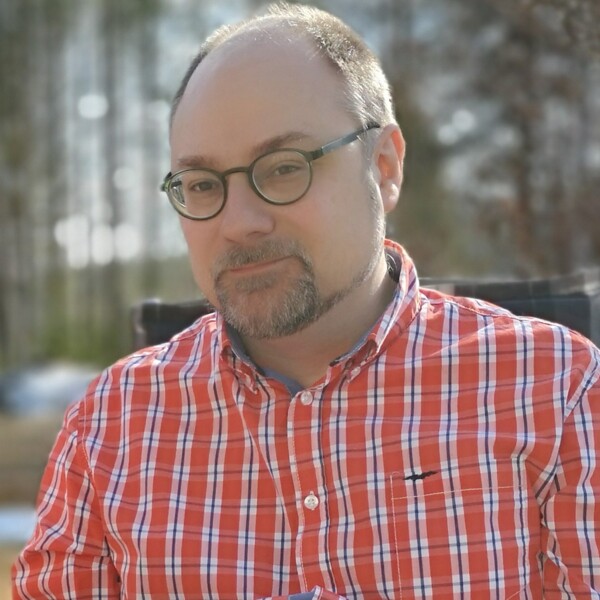 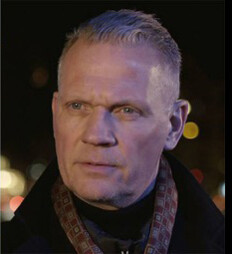