The Annual Celebration ceremony (in Swedish: Årshögtiden) has become a tradition on campus in which new professors, honorary doctors and award recipients hold open lectures for the general public just prior to the official ceremony.

The 2020 Annual Celebration is CANCELLED

At the ceremony in Aula Nordica honorary doctors, new professors and award recipients will be honoured.

It is a tradition at Umeå university that the new professors, honorary doctors and award recipients hold a lecture about their research.

Both lectures and ceremony are open to the public.

Honorary doctor, doctor honoris causa, is a doctoral degree that the faculty can assign a person as an honour. The honorary doctor can, for example, be considered having significant contact with the University, having achieved something extraordinary for the University, be a scientist from another country or be someone who, through their accomplishments, the University wants to tie to its research community.

The conferment of honorary doctorates is similar to that for doctors. The promotor, a person appointed by the faculty to confer the degrees, asks the honorary doctor to receive the pleated hat or laurel wreath, the golden ring and the diploma.

Awards are given to a person or a group of people to recognise and reward actions or achievements. The award recipents are given a diploma and a sum of money.

The medal is the University's finest award and is handed out every three years to people have made particularly important efforts for the University.

It is a long tradition at Umeå University that the new professors, honorary doctors and the award recipients are given the opportunity to hold a 20 minute long popular science lecture about their research. The lectures are held on the same day as the ceremony.

Umeå University's Annual Awards Ceremony is open for the public and it lasts for about two hours.

At the start of the ceremony the honorary doctors, the new professors, the award recipients and medallist (every third year) will enter the auditorium in procession and take their seats on the stage. The chairperson of the University Board, the Vice-Chancellor, the Pro-Vice-Chancellor, the Deputy Vice-Chancellors and the faculty deans are seated in the first row of the mezzanine.

The opening addresses will be followed by the conferment of honorary doctorates, the installation of new professors, and finally by the presentation of awards for scientific achievement and the medals (every third year).

The guests of honour make no speeches, but each presentation is followed by applause.

The audience is welcome to take photographs during the ceremony, but they should note that the lighting might not be sufficient for their needs. Members of the public, who are only attending the awards ceremony, may dress as they please.

After the ceremony there is an banquet for invited guests.

All guests, attending the banquet after the ceremony, must wear formal dress, i.e.

The ribbon of an order may be worn.

Only the Dean of the Faculty of Medicine and this year's honorary doctors will wear the doctoral hat. 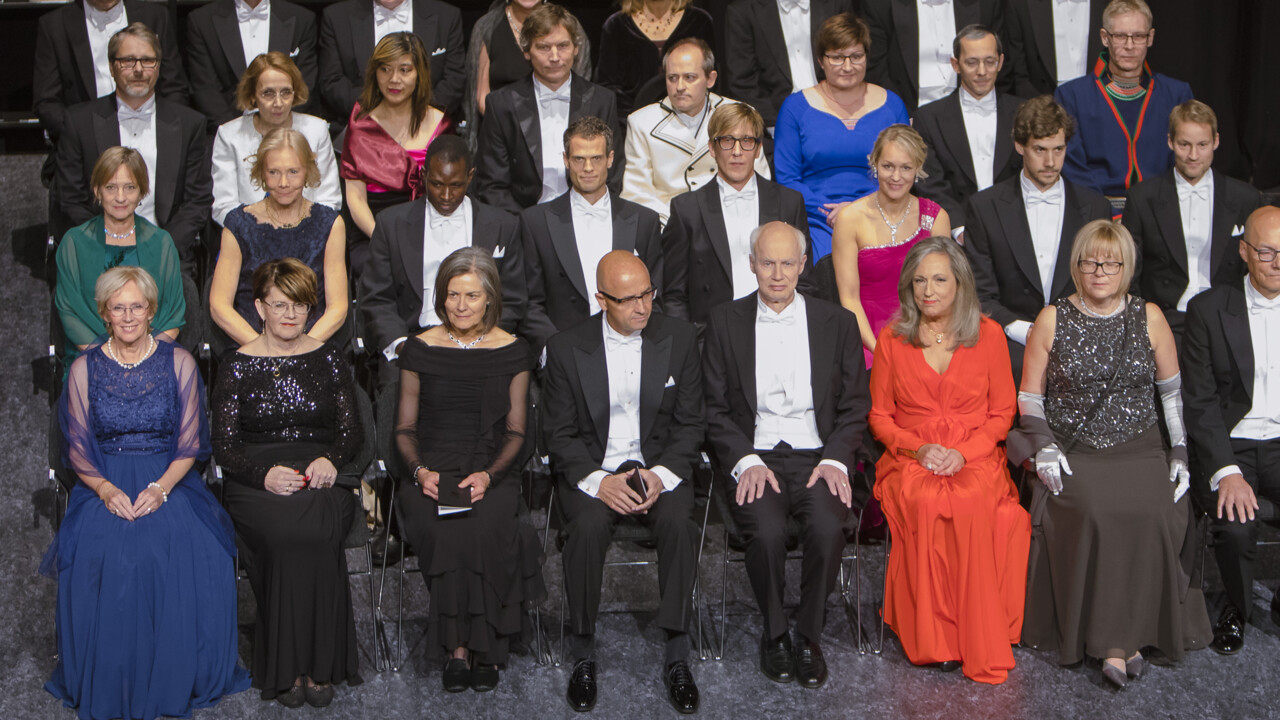 Example of attire at the Annual Celebration

Guests only attending the ceremony may dress as they please.

The insignias at the conferment ceremony are doctoral hat or laurel wreath, doctoral ring and diploma. 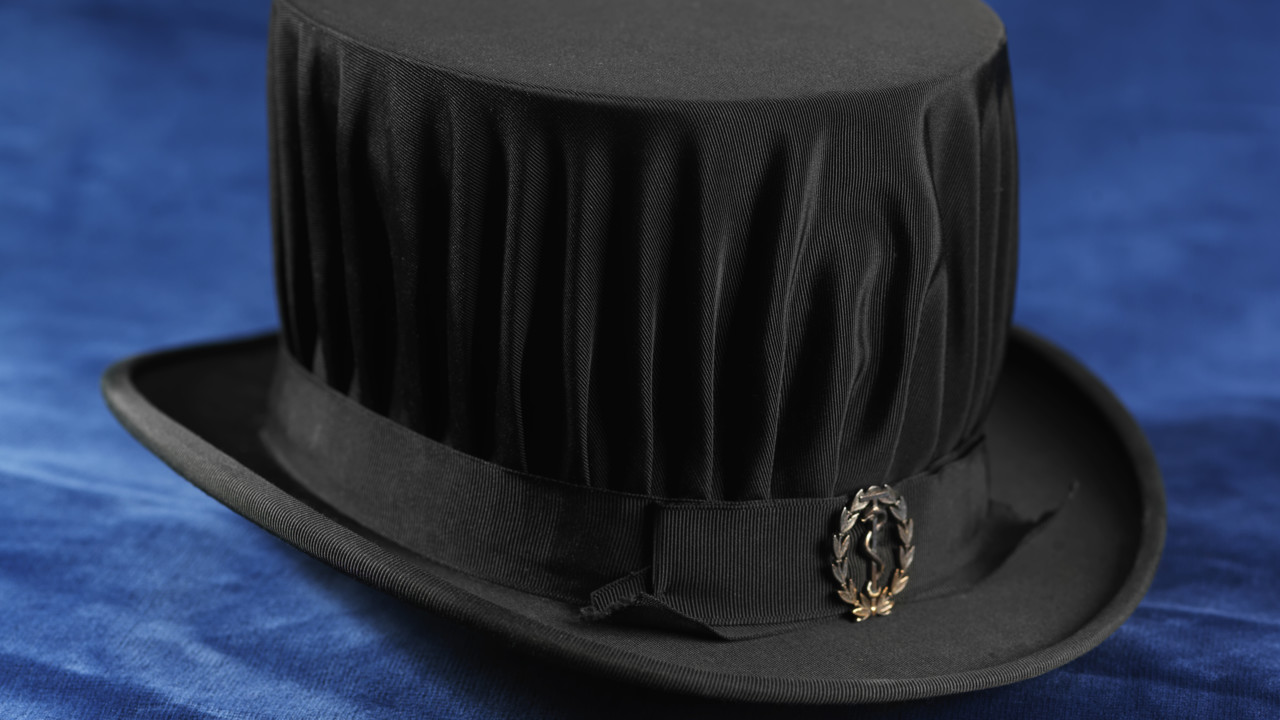 Doctoral hat for honorary doctors at the Faculty of Medicine

The doctoral hat symbolizes both freedom and power. It is a black pleated hat equipped with an emblem especially designed for the University, different for the various faculties. Only honorary doctors of the Faculty of Medicine are conferred with doctoral hat. Honorary doctors of the other faculties can order a hat to use in other festive settings. 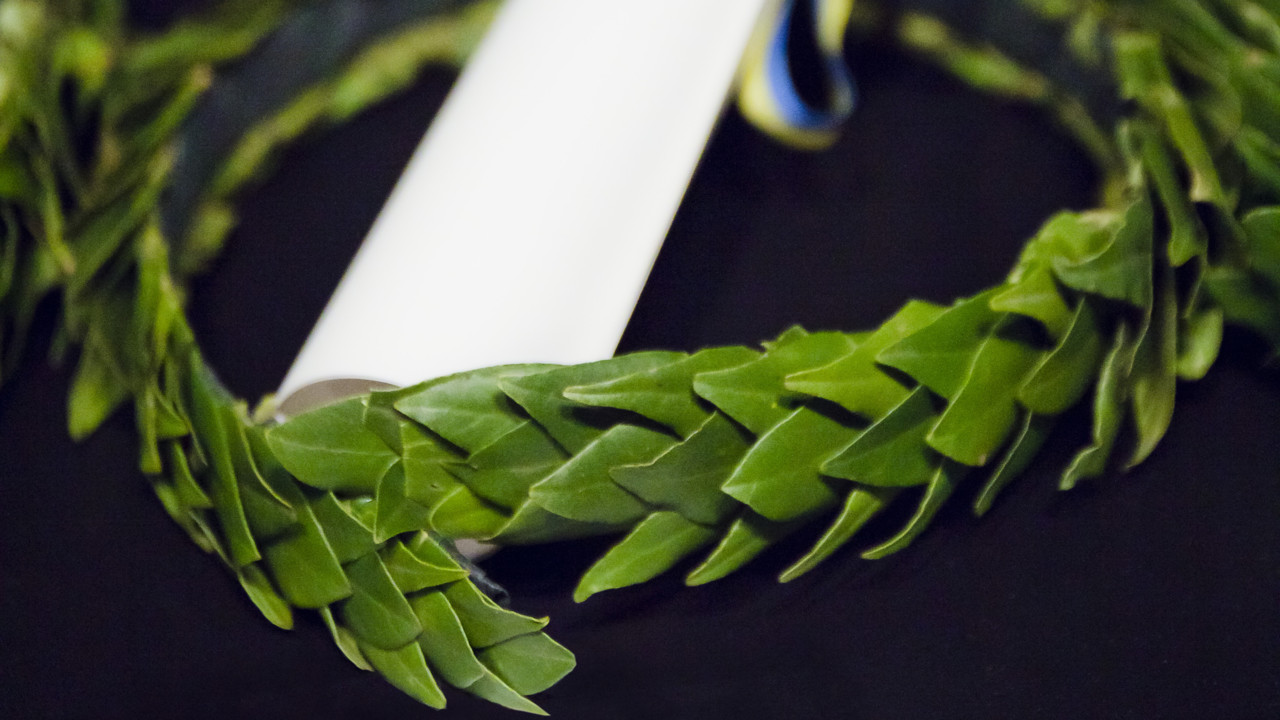 The laurel wreath also symbolizes the academic freedom. Honorary doctors of the Faculty of Science and Technology, Faculty of Social Sciences and Faculty of Arts are conferred with a laurel wreath, a very old tradition. 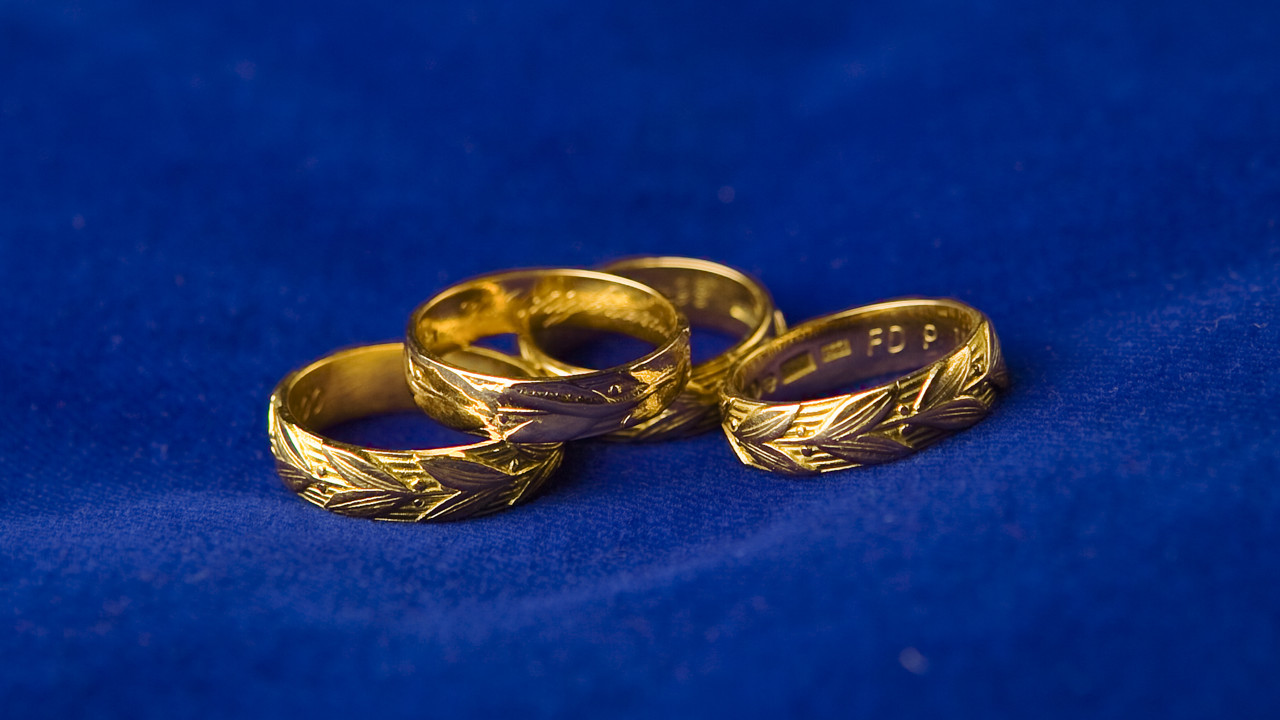 The golden ring symbolizes loyalty to science. The patterna on the ring is especially designed for the the university and its faculties. At the ceremony, the honorary doctors have already put them on, to avoid delays. The handover is therefore merely symbolic. 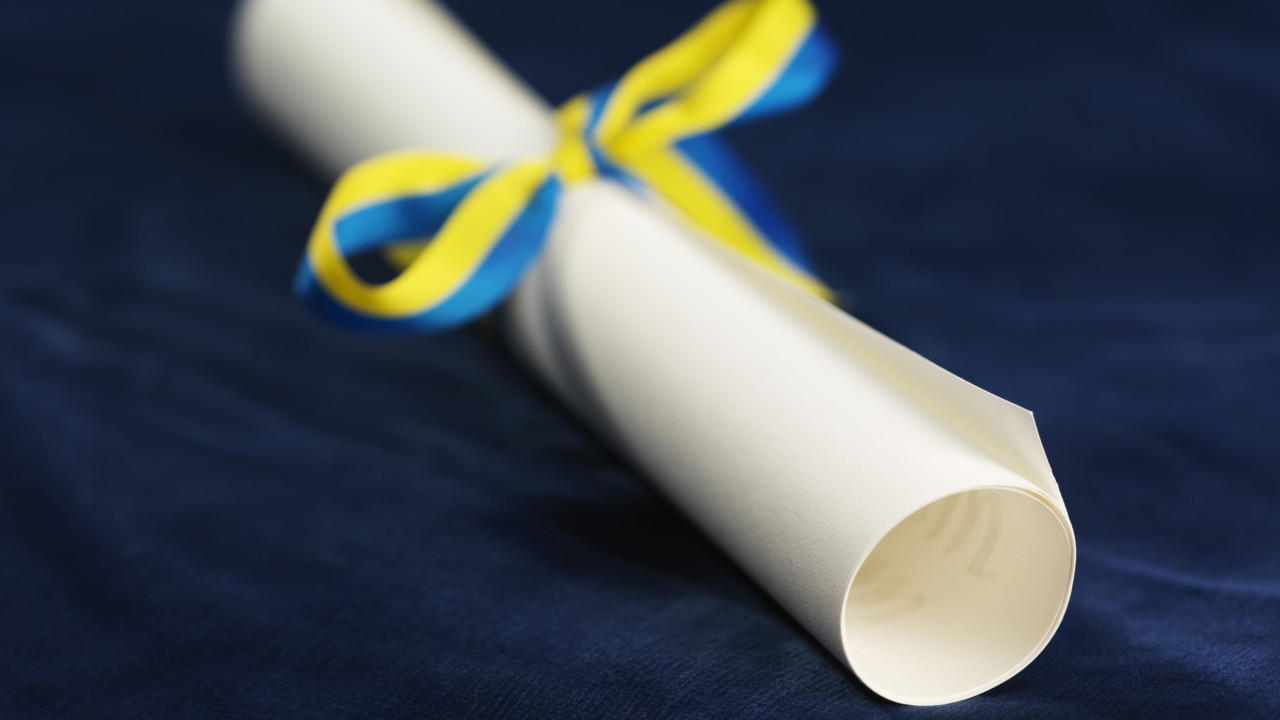 The diploma - the written proof of dignity - are given at the ceremony to the honorary doctors.

Film from the ceremony 2018

Reach the staff behind the the Annual Celebration on akademiskhogtid@umu.se.

Read the list of all honorary doctors at Umeå University.