Emmanuelle Charpentier's research at Umeå University has laid the foundation for one of today's greatest achievements in molecular biology and cell biology research. All over the world, the CRISPR-Cas9 gene editing tool is now used by thousands of scientists in biology and medicine to alter the DNA of cells with high precision. 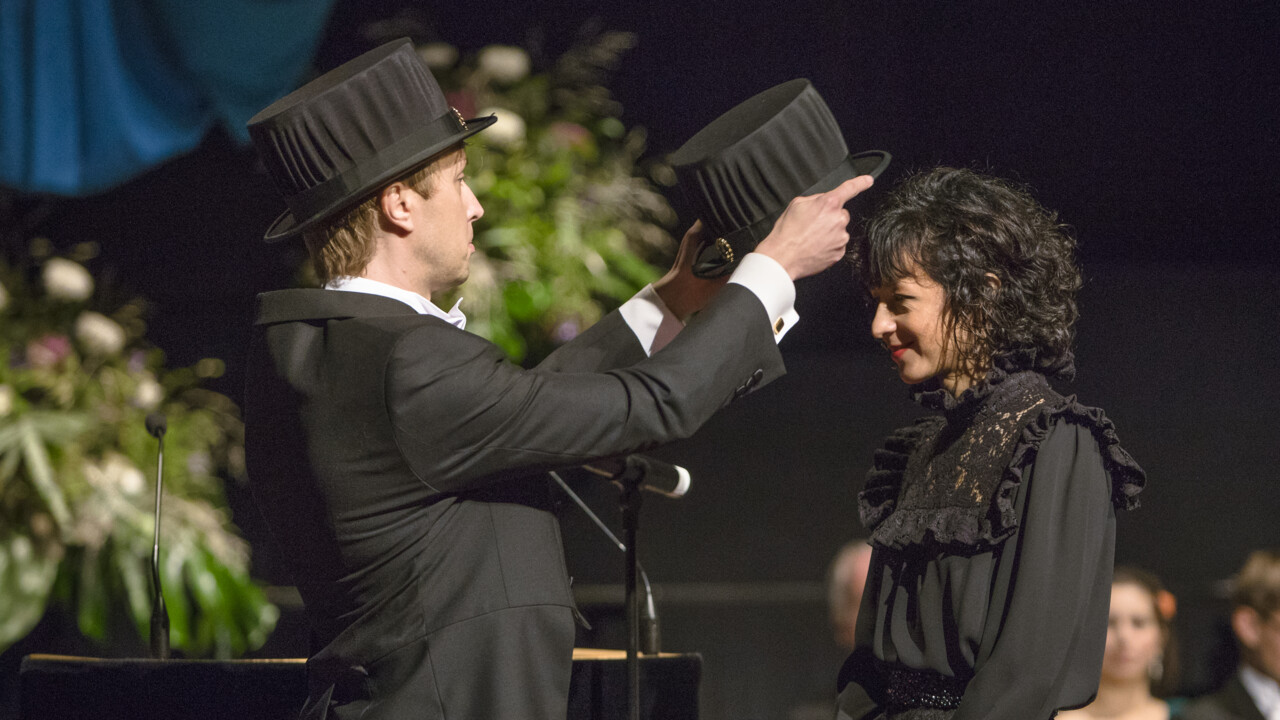 Emmanuelle Charpentier was appointed Honorary Doctor at the Faculty of Medicine in 2017.

By selecting and sequencing animals and plants with specific characteristics, humans have long been able to influence and process the offspring's DNA. A few decades ago, we learned how to transfer genes between different individuals of the same species, or from one species to another. The discovery of the CRISPR-Cas9 gene editing technology - presented in 2012 - meant a whole new revolution in altering DNA and how it is expressed, but also to find and repair defects.

Gene-editing with the CRISPR-Cas9 mechanism means that genes can be identified in a very precise way and be deleted or added to a living organism's DNA. One part of the complex - the enzyme Cas9 - is itself the "scissors" that cut the DNA and another part - the RNA - acts as "address label" and makes the cut happen exactly in the right place. DNA can thus be modified with very high precision. The tool is also very simple and flexible to use - only the RNA address label needs to be replaced to control where the scissors should cut.

In August 2012, together with a research team at the University of California, Berkeley, Emmanuelle Charpentier and her colleagues published an article in the journal Science that described how to target DNA with CRISPR-Cas9 in a precise manner. Following the publication, interest exploded and as early as the first half of 2013, CRISPR-Cas9 was used in laboratories around the world to change the genes and gene expression of everything from bacteria, yeast and green plants to zebrafish, fruit flies, mice, rats and human cells.

In a rapid sequence, the new mechanism has been used and developed in a number of research areas and practical contexts. CRISPR-Cas9 is used both as a research tool and as a technology for developing new treatment methods for serious illnesses.

Honorary doctor describes the CRISPR-Cas9 discovery and what Umeå University has meant for her.

The gene editing tool that started a revolution

Stefan Jansson, professor of cell and moleculary biology, explains the impact of CRISPR-Cas9.