In particular the regular assessment of their changing abilities, skills and limitations are often treated as a separate matter in health care, thereby affecting the possibilities to provide support tailored to their current condition. 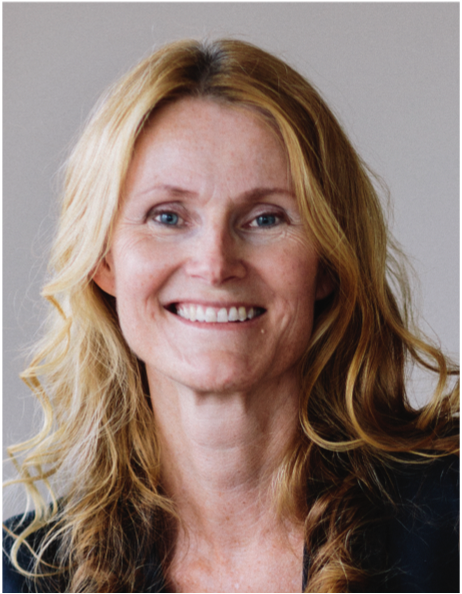 Therefore, the objective of this project is to integrate assessment done by the health care professional into the framework of AAL. We propose a framework based on a model for activity-centered modeling of knowledge and interaction tailored to users (ACKTUS) combined with an egocentric interaction model. We exemplify the interaction between system modules as agent dialogues in assessment and adaptation for supporting an older adult in a home environment.

ACKTUS is used for modelling knowledge repositories and end users' interaction with the knowledge. The goal is to develop ACKTUS further, by implementing a multi-agent system that makes use of the different repositories in a user case in order to assess ability and act upon changes in ability. The explicitly modeled knowledge in ACKTUS will be combined with an activity recognition architecture in order to add the automatic part of the detection of activity. In addition, the possibility to mediate dialogues using a service robot will be investigated.

The anticipated ambient assisted living environment is a home environment of an older adult, who may have an evolving dementia disease, activity hinders due to immobility, pain conditions, incontinence and fear of falling. The health care personnel involved may be an occupational therapist, nurse and physician.

Researchers in occupational therapy, nursing and dementia have been involved for modelling the support applications for their respective domains and colleagues. Results from earlier pilot studies will be used in the interaction design for the older adult, in particular the AAIMA protocol for assessing ability in performing Internet-mediated activity, and developed prototype user interfaces designed for older adults.

The AAL environment will be used for testing and demonstrating agent-based support for different situations in an older adult's home, based on evidence-based and best practice medicine. Topics such as human-robot interaction, agent-based dialogues for assessing disability and agent-supported learning will be explored.