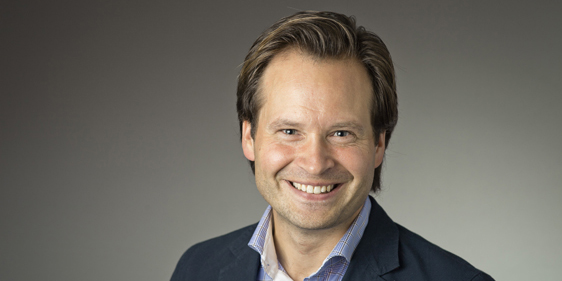 Wiberg looks at the history of material configurations in computing and traces the shift from metaphors in the design of graphical user interfaces to materiality in tangible user interfaces. He examines interaction through a material lens; suggests a new method and foundation for interaction design that accepts the digital as a design material and focuses on interaction itself as the form being designed; considers design across substrates; introduces the idea of "interactive compositions"; and argues that the focus on materiality transcends any distinction between the physical and digital.