Information for students, faculty and staff regarding COVID-19. (Updated: 27 March 2020)

Arcum participated in the celebration of the Sámi national day

NEWS With sunny weather and a blue sky, the Sámi national day was celebrated on Umeå University Campus. Arcum was of course there to take part.

Peter Sköld and Lena Maria Nilsson stands in front of the crowd during the Sámi national day celebration 2020. In the background Arcum-affiliated Krister Stoor and Michael Lindblad can be seen.

Peter Sköld, current director of Arcum, spoke about the early days of Várdduo: "We build up a large network both inside and outside the university, we organized conferences around the whole of Sápmi, we gave out a whole load of books where those who worked within Sámi research were made visible, we developed a collaboration with the Sami parliament and began giving out a scientific prize and student stipendia. We started new research projects with all faculties involved and open possibilities for new doctoral students. When we began we were only a director and an administrator at 25 %, and twelve years later the Centre for Sámi research corridor was filled with people - which was a very exciting journey." 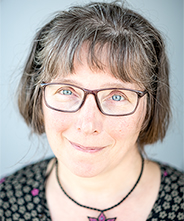 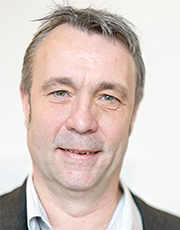 Várdduo - Centre for Sami Research is a unit at Umeå University, engaged in coordinating and initiating new Sa...