Fair and sustainable taxation in the EU

NEWS At the Permanent Representation of Austria to the European Union in Brussels on 19 February 2019, FairTax researchers presented selected results of the project. In addition, Gaelle Garnier (EU Commission), Daniel Gros (CEPS), Tibor Hanappi (OECD) and Tove Ryding (Eurodad) discussed the possibilities of fair and sustainable taxation in the EU. 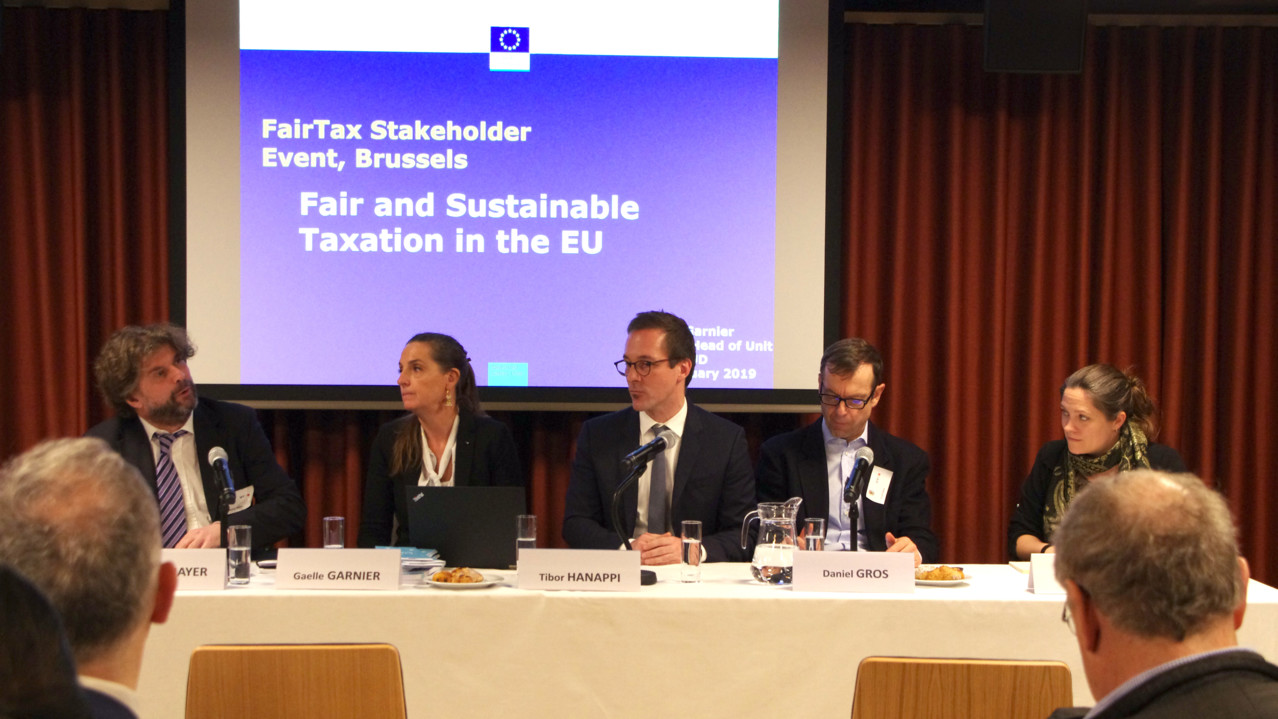 For four years (2015 to 2019), the Horizon2020 EU project "FairTax" has been analysing options for fair and sustainable taxation in the EU. Selected project results were presented at a stakeholder event in Brussels at the end of February. Numerous representatives of various stakeholder groups took part in the conference, which focused on three selected FairTax topics.

In a first block, WIFO budget expert Margit Schratzenstaller evaluated various options for tax-based own resources to finance the EU budget – including an EU-wide flight ticket tax, a border carbon adjustment for the EU emissions trading system or a tax on financial transactions. Stefan Lehner (EU Commission) and Guntram Wolff, director of the EU think tank Bruegel, emphasised in their commentaries the need to look for alternative sources of own funds for the EU budget, which is currently primarily funded by national contributions. In particular, taxes on cross-border problems, such as the proposed flight ticket tax, are suitable sources of financing for the EU budget.
WIFO economist Marian Fink presented the results of simulations of different income tax reform options with the microsimulation model EUROMOD for six selected EU Member States representing different welfare state models: Germany, Austria, Spain, the UK, Sweden and the Czech Republic. The simulations demonstrated, inter alia, that progressive income tax systems mitigate income inequality and poverty risk more effectively than a flat tax. The simulations also confirmed that a system of household taxation reduces work incentives for second earners compared to individual taxation. Pervenche Berès, MEP, and Gerlinde Verbist, EUROMOD expert from the University of Antwerp, pointed out the importance of such cross-country simulations not only from an academic point of view, but also as an indispensable basis for an evidence-based tax policy. 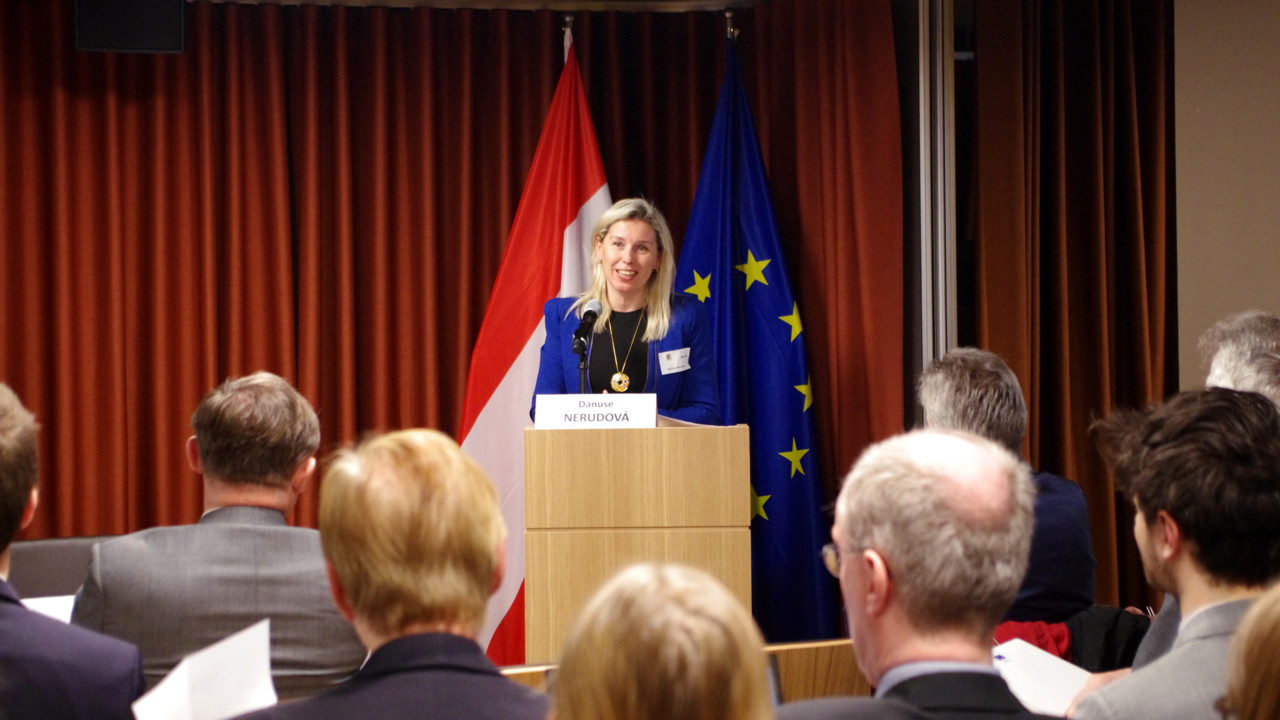 Danuše Nerudová of Mendel University Brno presented simulations for the influence of a common corporate tax base (CCCTB) after Brexit on EU-wide corporate tax revenues and their regional distribution. Friedrich Heinemann, expert for public finance at the Centre for European Economic Research (ZEW) Mannheim, and Irma Mosquera Valderrama from the University of Leiden pointed out in their commentaries that the simulations provided clear indications that Brexit significantly influenced the country-by-country distribution of corporate tax revenues in the remaining 27 EU countries under a CCCTB regime and thus made it considerably more difficult to reach an agreement on its long-discussed introduction in the EU.

In the wrap-up of the event, Christian Kastrop (Bertelsmann Stiftung) stressed the potential of taxes to contribute to the creation of European added value. He also pointed out future long-term challenges to taxation in the EU – as, for example, demographic and digital change and their implications for tax bases.

Summaries of selected project results will be published in a special issue of the journal Intereconomics at the end of May 2019.

REPORT ON BREXIT AND ITS IMPACT ON THE TAX-BASE SHARING MECHANISM UNDER A CCCTB
Danuše Nerudová, Veronika Solilová, Mendel University Brno