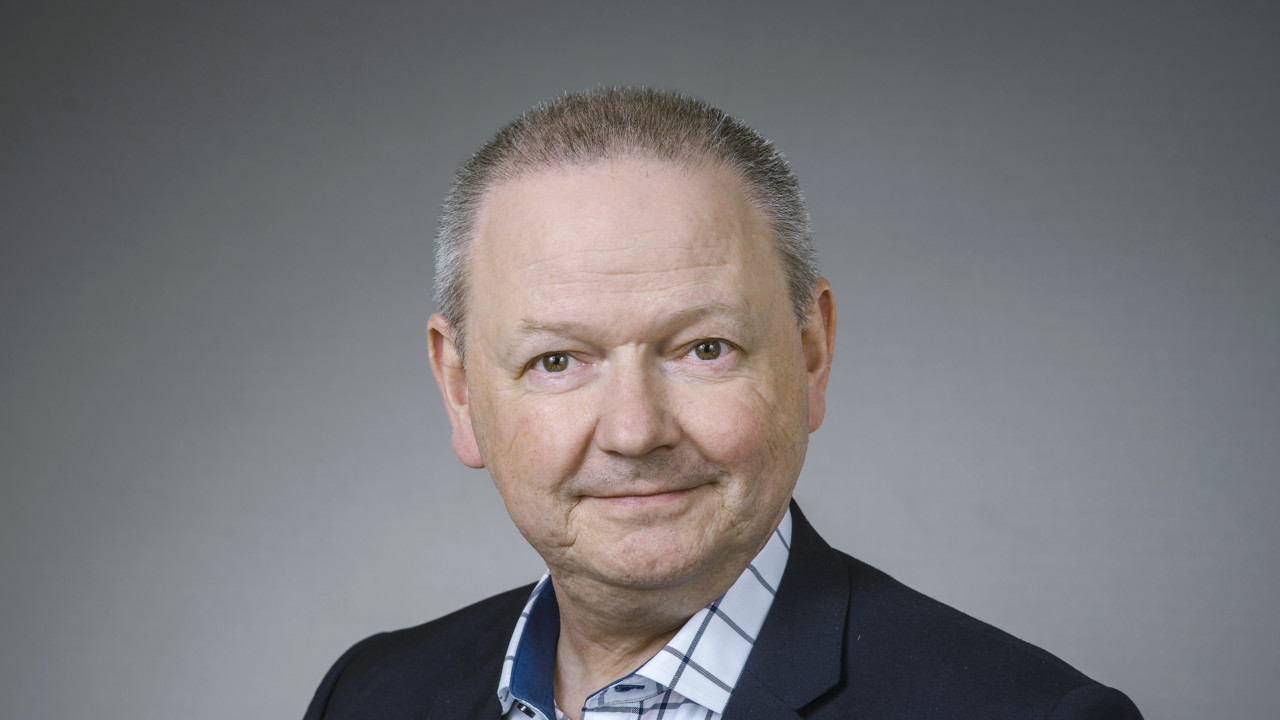 Hans Adolfsson, born 1964, studied chemistry at Stockholm University from 1985–89, and completed his doctoral studies at the Royal Institute of Technology in 1995. Thereafter, he held the position of postdoc at the Scripps Research Institute in La Jolla, USA, between 1996 and 1998. After his postdoc, he was employed as a postdoctoral research fellow at Stockholm University, and in 2007, he was installed as professor in organometallic chemistry at the same university.

The Vice-Chancellor is appionted by the Government for a six-year term based on a recommendation from the University Board of Directors. Hans Adolfsson took on his duties as the eigth Vice-Chancellor of Umeå University on 1 July 2016. 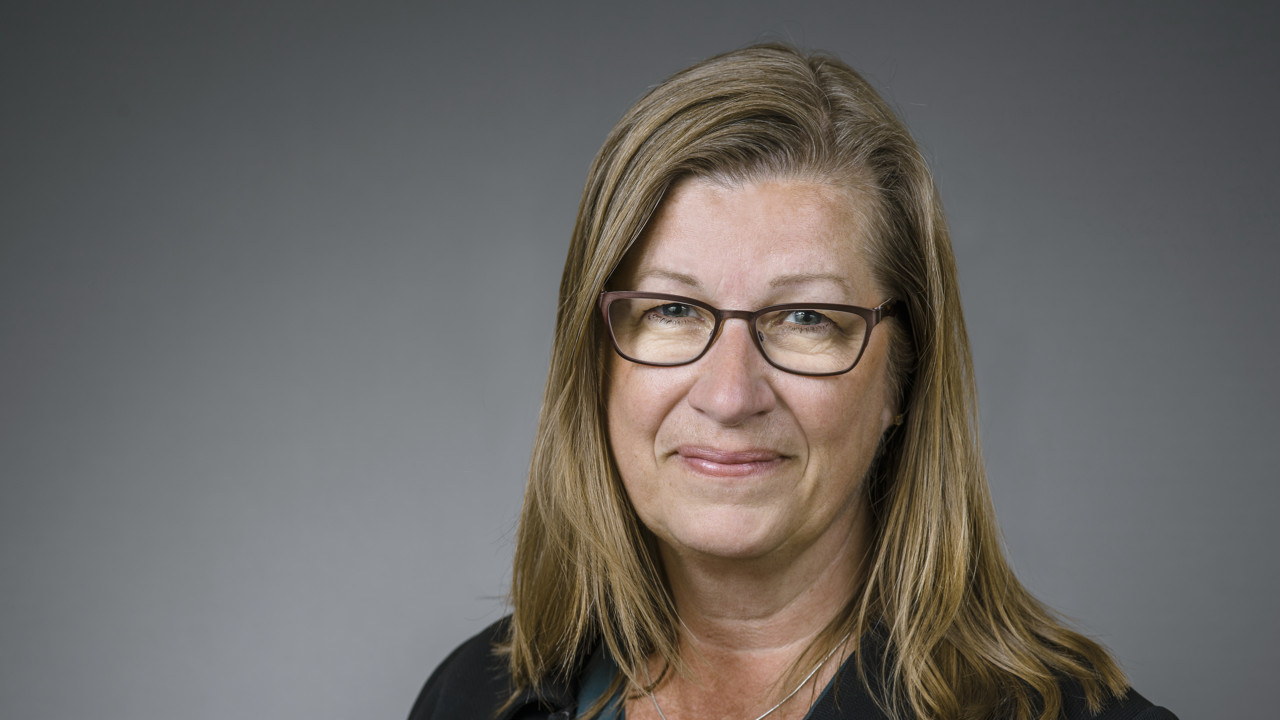 Katrine Riklund is professor in Diagnostic Radiology at Umeå University.

She has previously been Vice Dean and programme director of the Medical Programme at the Faculty of Medicine.

Katrine Riklund has also been active in a number of steering committees, councils and boards, such as for instance the Educational Strategy Council (USSR), Umeå Centre for Functional Brain Imaging (UFBI) and the steering committee for interactive, creative environments. 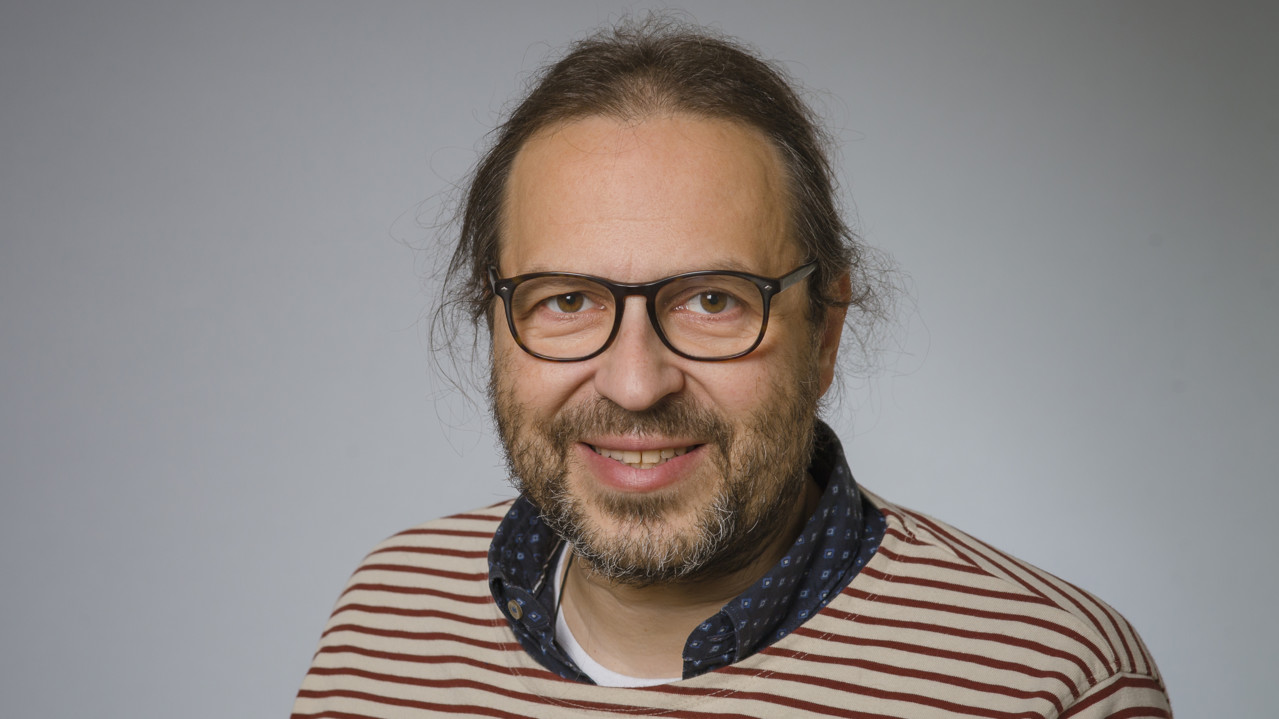 The Deputy Vice-Chancellor of Research in social sciences and the arts is Dieter Müller. His post also includes third stream activities and internationalisation within his area.

He is also project leader for a number of research projects and chair of International Geographical Union's Commission on Tourism, Leisure and Global Change. Dieter Müller is also board member of the International Polar Tourism Research Network (IPTRN) and Nordic Society for Tousism and Hospitality Research (NORTHORS).

Dieter Müller was Dean of the Faculty of Social Sciences from 2011–2016. 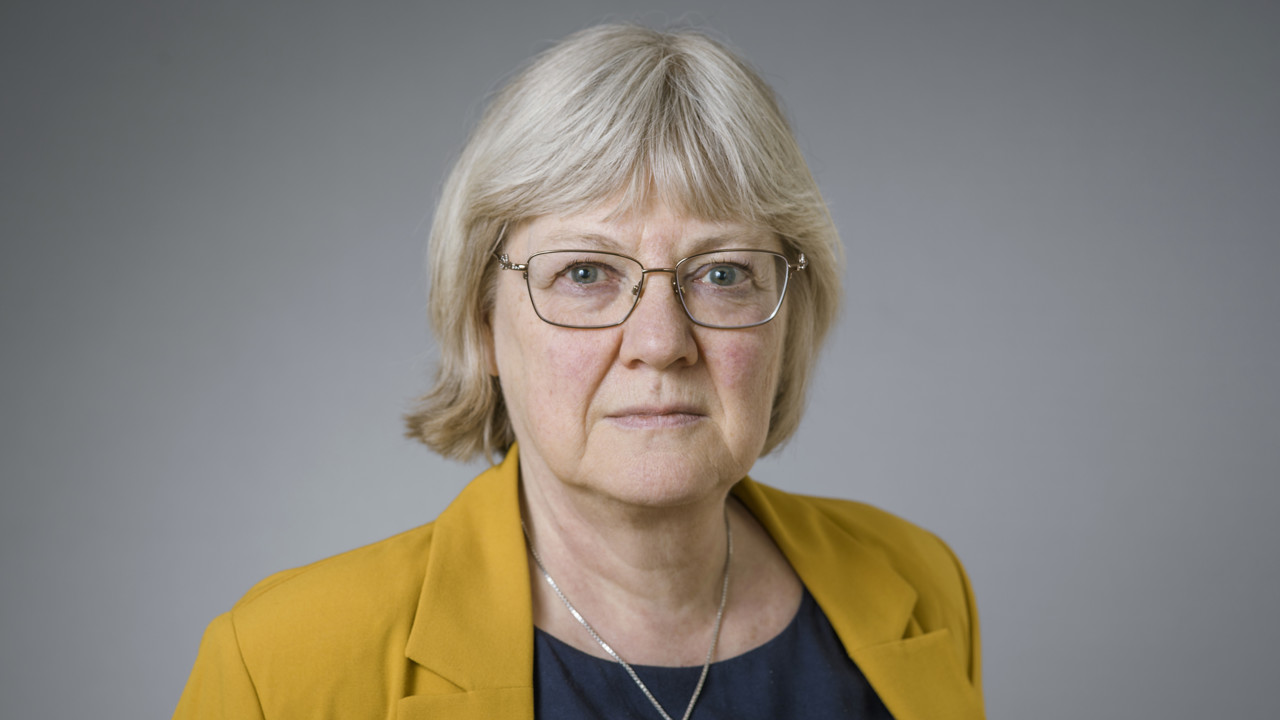 The Deputy Vice-Chancellor of Education and Equal Opportunities is Heidi Hansson. Her post also includes third stream activities and internationalisation within her area.

Heidi Hansson is professor in English Literature at Umeå University and among other things, her research has concerned postmodern romance, Irish women's literature and Irish book history.

Between 2002 and 2009, she led the interdisciplinary research programme Foreign North: Outside Perspectives on the Nordic North. Within this programme, she investigated gendered visions and accounts of the North in particular. Current projects are a studie on children's literature about and from the Arctic and a study of Irish women's contribution to intellectual journals at the end of the 19th century.

Heidi Hansson is a member of the board of Arcum, Arctic Research Centre at Umeå University, and is connected to several scholarly networks within Arctic Studies and Irish Literary Studies.

As Deputy Vice-Chancellor of Umeå University from 1 July 2016, Heidi Hansson is responsible for educational issues, internationalisation and equal opportunities. She leads the Educational Strategy Council (USSR), the Equal Treatment Council and the Language Council. 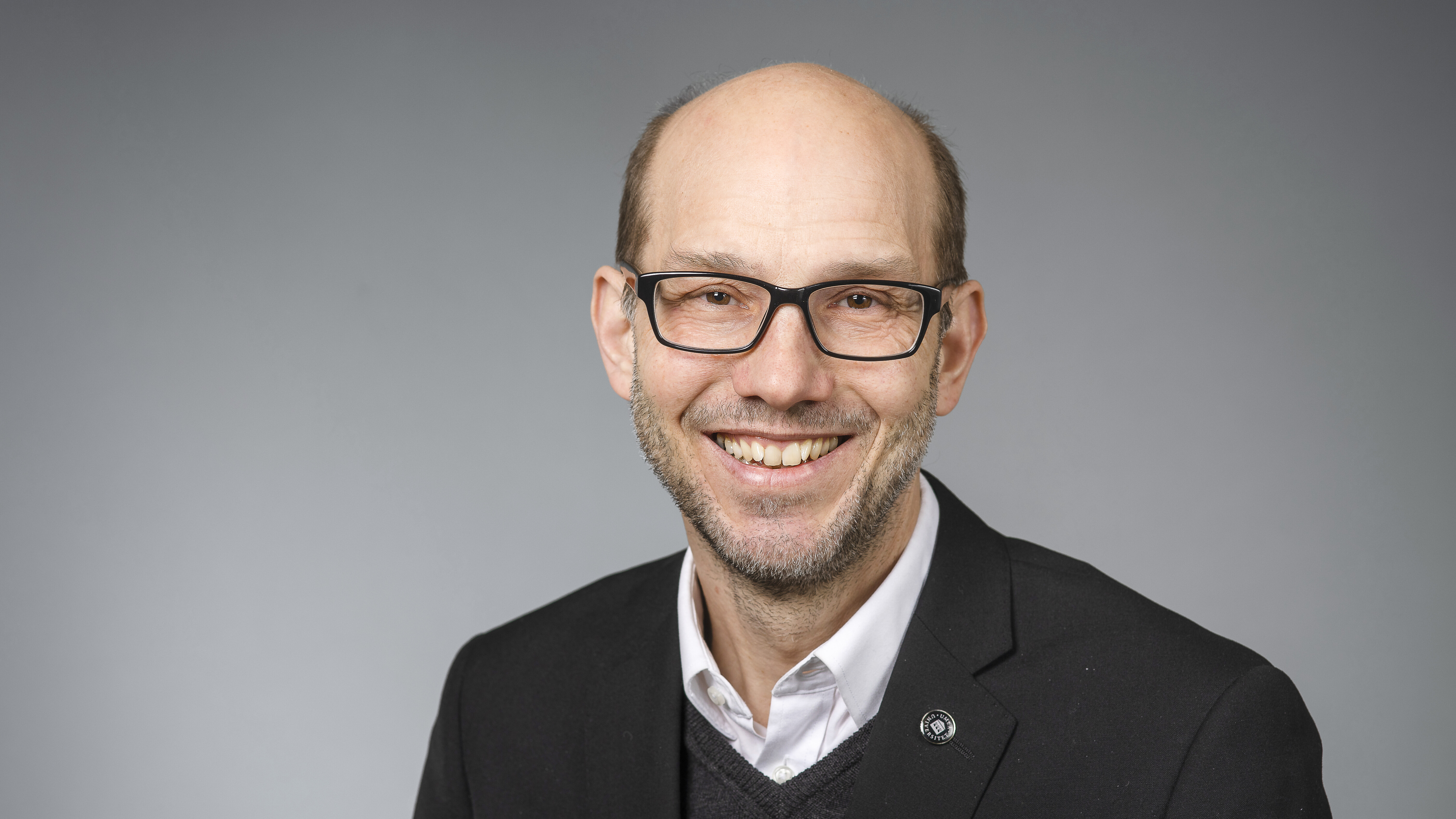 Previous to joining Umeå University, Hans Wiklund had a position as Regional Director at Region Västernorrland and before that he was Director of Regional Development. Hans Wiklund also has experience from working at the Government Offices of Sweden, more specifically at the Ministry for Rural Affairs and the Ministry of Health and Social Affairs from 2008–2011. 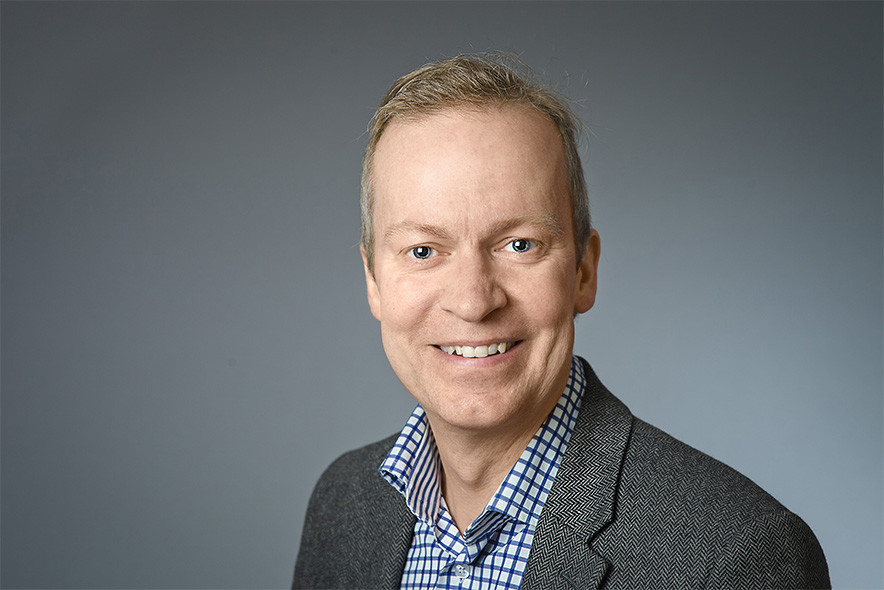 The Deputy University Director is Per Ragnarsson. He is also budget director and Head of the Planning Office. His role as budget director also includes comprehensive economic matters, such as for instance budget and distribution of resources, follow-ups and calculations.

The Deputy University Director forms a part of the University Management.

Read more about Per Ragnarsson 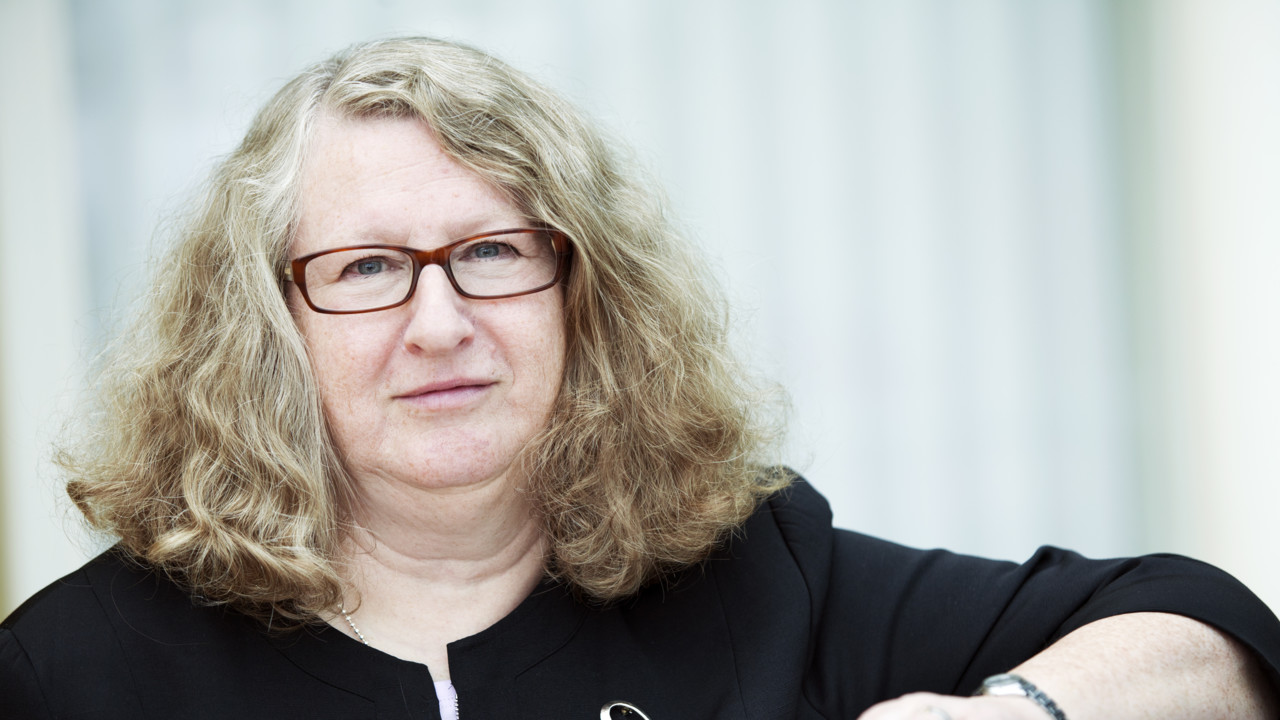 Advisory and decision-making bodies and partners

There are four strategic councils at Umeå University that act advisory to the University within their fields – education, research, administration and equal opportunities.

Umeå University has ties to many corporations and foundations that help strengthen and improve our contacts with trade and industry. Together we share knowledge and develop new ideas.

The University Board is Umeå University’s highest body.

Find out how Umeå University is governed and organised.

Find out more about the flagship University of northern Sweden.