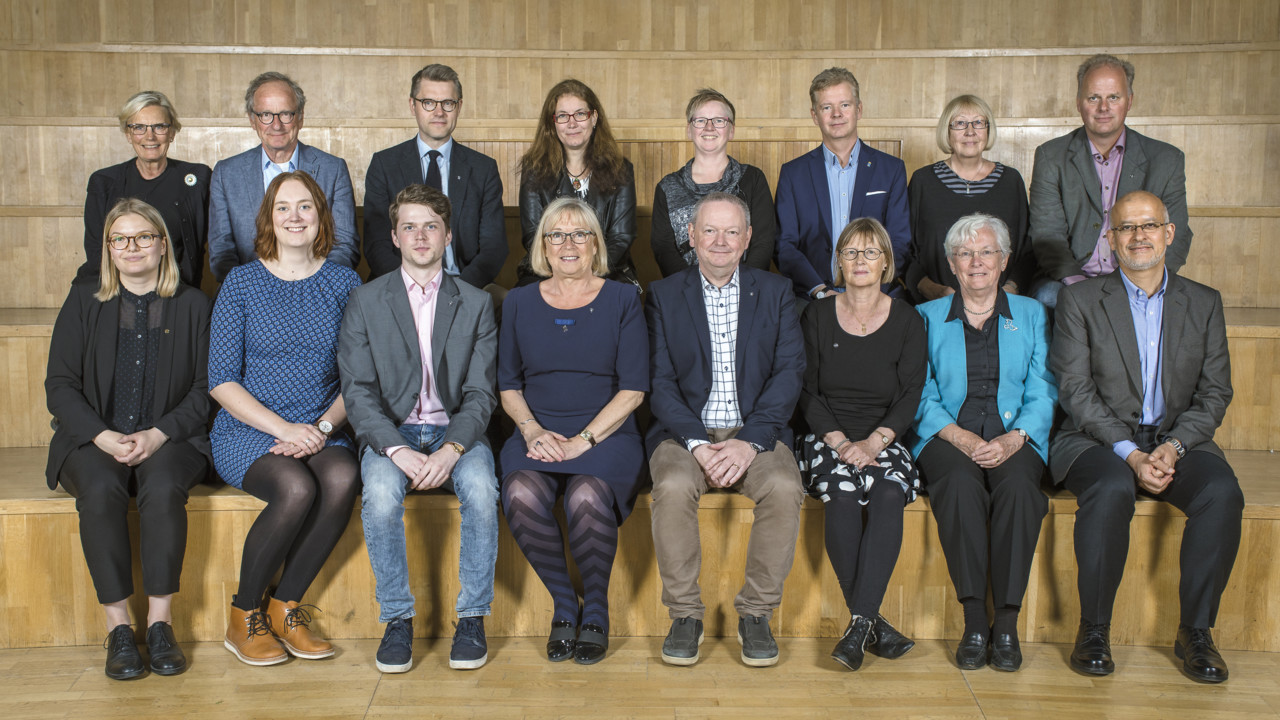 The Board includes eight members who are appointed by the Government and who represent the society and industry, including the chairperson of the Board. Members are also the Vice-Chancellor, three representatives for the teachers and three for the students.

Representatives for industry and trade

The advisory bodies to the University Board is the Budget Committee and the Audit Committee.

Advisory and decision-making bodies and partners

There are four strategic councils at Umeå University that act advisory to the University within their fields – education, research, administration and equal opportunities.

Umeå University has ties to many corporations and foundations that help strengthen and improve our contacts with trade and industry. Together we share knowledge and develop new ideas.

Find out how Umeå University is governed and organised.

Find out more about the flagship University of northern Sweden.