FEATURE The Iranian approach to Europe has fluctuated over the centuries. From very positive to extremely negative and back again. “Today, there is a large and growing middle-class in Iran that wants to be a part of the global village,” says Mohammad Fazlhashemi.

Mohammad Fazlhashemi is professor of Islam theology and philosophy at Uppsala University. Through his research, of for instance the Iranian press, travel reports, preaching and books from 1850 until 1980, he has studied the shifting approach to Europe and Europeans in Iran.

"The idea of Europe fluctuates gravely over time. Yet, there are few nuanced and well-balanced images that are generally portrayed, instead it is the extremes." 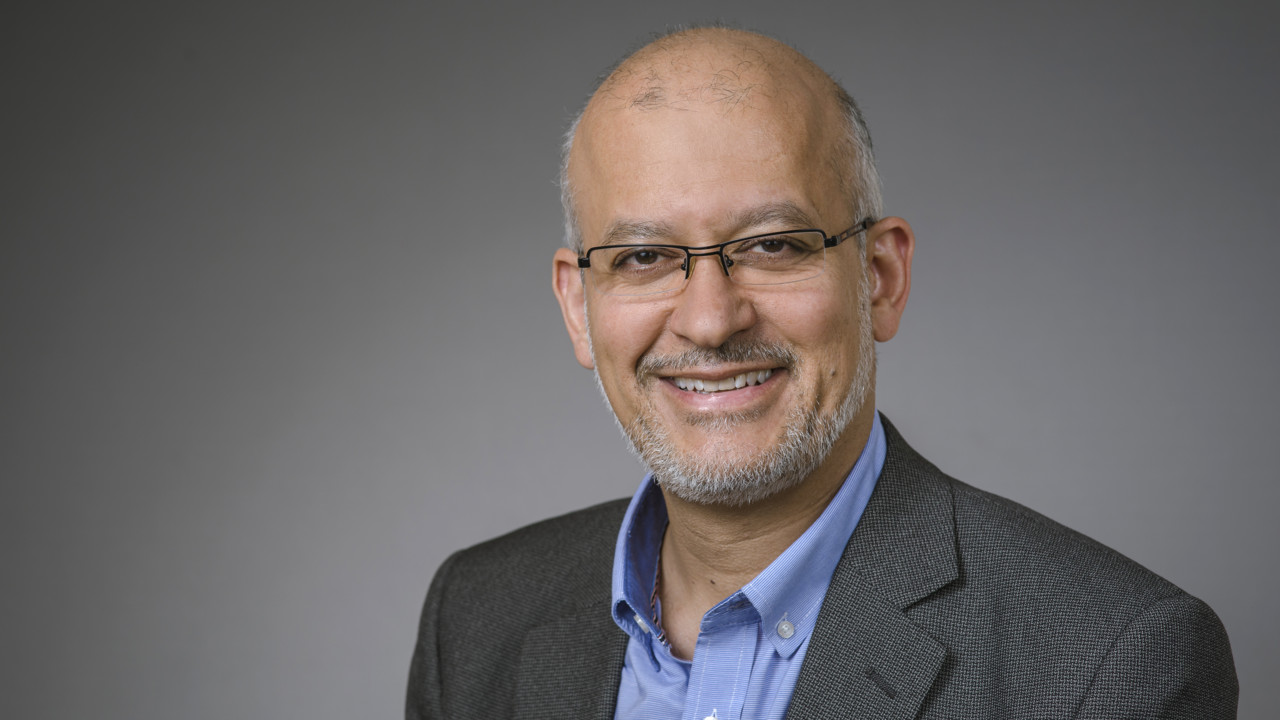 Mohammad Fazlhashemi is a professor of islamic theology and philosophy at Uppsala University. He isa member of the University Board at Umeå University during the period of 1 May 2017 to 30 April 2020.

One example Mohammad Fazlhashemi presents is how an official Persian messenger from the 1680s, after having visited a number of European capitals, bore witness to the abnormal, underdeveloped and barbarous Europeans. At the beginning of the 19th century, the image of the Europeans is reversed, which results in wealthy Persian families beginning to send their sons to Europe to study.

Even diplomats and tradesmen travel here. Going back they take with them new technology, but also stories of technological and scientific development, financial prosperity and political rights. It's often an incredibly embellished, exaggerated and bright image of Europe.

"For instance, reports convey how clean and tidy Europe is. One person writes that you can hardly find any litter in London, and another one writes how the King of England may not lay a finger on his servants without a court order."

Why did they write that?
"I think they wanted to influence the own regime. But cracks in the facade soon appear. On the one hand, people say that introducing modern technology and industrialising will be sufficient, and on the other hand, others also want political and social reforms."

In 1906, the royal family finally agrees to make Persia a constitutional monarchy, with a parliament and public elections (for men of a certain income).

What did the clergy have to say?
"At the start of the 20th century, several prominent religious leaders speak warmly of the constitutionalism. One person writes that it is in the essence of Islam, another that the urge for deliberation in the Koran is the same as parlamentarism."

Many hope that a transition from autocracy to constitutional monarchy will lead to a rapid modernisation solving most societal issues.

"Shortly afterwards, World War I breaks out. Many of those who previously spoke warmly of Europe become increasingly critical of liberalism, which they think causes chaos."

In the interwar period, the approach to Europe shifts again.

"In 1925, a new dynasty seizes power through a coup d'état, with the help of the UK. Yet, the new Germany, when it protrudes from the shadows, is what renders the biggest attraction. The totalitarian and authoritarian Europe becomes a role model, which is further reinforced by Germany among other things helping to extend infrastructure. The ceiling of the newly built central station in Teheran is even decorated with a swastika."

"Just like in Europe, people's freedoms and rights are impeded. Many are imprisoned due to their political views. The King is developing a very anti Muslim agenda. Women and men are ordered to follow European dress codes, which disallows women from wearing hijabs in public."

During World War II, Iran, which Persia is now called, is occupied by allied forces and the Nazi-friendly King is forced to abdicate.

After the war, the country goes through democra¬tisation. Although, after having nationalised the oil industry in 1953, the Iranian democratically elected management is removed from office in a coup d'état supported by the US and the UK, among others. Shah Mohammad Reza Pahlavi takes power. Making Iran a dictatorship — again.

Many Iranians choose anew to turn their backs to Europe and the Western model.

In 1979, the Shah is dethroned in a revolution and replaced by an Islam regime that has ruled the nation ever since.

What is the current Iranian view on Europe?
"There is no one unison view. But many people have a positive approach to Europe. In Iran, there is a rather large, well-educated middle class that is both young and growing, yearning for freedom and life in the global village."