FEATURE When the European Court of Justice equalled genome-editing with GMO, plant scientists were in for a shock. Their work is important in our ability to sustainably produce food, and Stefan Jansson, professor of plant physiology at Umeå University, believes the law will change.

According to the EU Court of Justice, genome-editing, when using the gene-editing scissors CRISPR-Cas9, and alter or remove genes in DNA, should be counted as GMO, a genetically modified organism.

How can you forbid something that can't be defined, or suggest supervision when no one can distinguish what is GMO and what isn't. The law must change.

According to him, a large proportion of animal feed around the world is already GMO. But in the EU, there are strict regulations when it comes to GMO.

"Europeans don't trust the EU. The authorities have established there is no risk. Still, countries say no. In other matters, countries adhere to experts' reports, but GMO has become a poisoned topic. The EU Commission can try the case again, but refrains to because of resistance in the European Parliament," says Stefan Jansson. "We need to solve the problem of providing the impoverished population with food in a sustainable way." 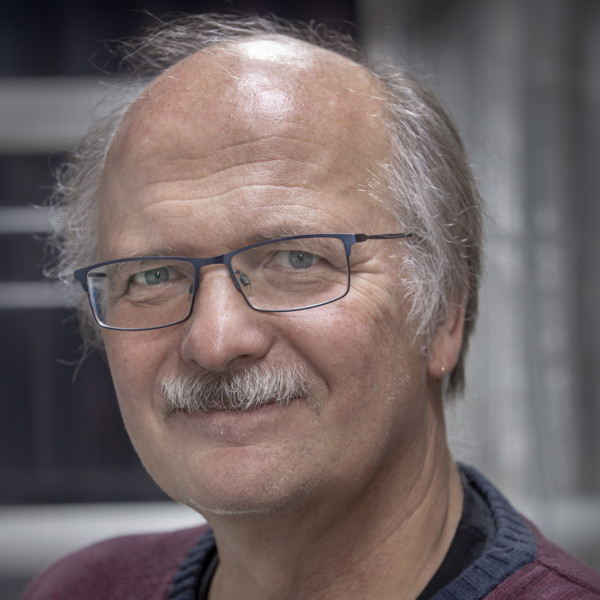 Stefan Jansson, professor and head of department at the Department of Plant Physiology.

The US and South America, for instance, have a different approach and grow GMO crops, which can be produced more rationally.

"When the EU invests in increasing food production for Europe, plant breeding is never mentioned. People think it means GMO, and are instantly reluctant. It makes no sense. The main opponents are the eco-movement and the organic farmers."

In Stefan Jansson's own research, the current legislation doesn't have that great an impact.

"We are able to use GMO in laboratory research, but taking it out is a no go. Those affected are the ones who should implement the research results in reality. EU funding bodies don't want to pay for crops that can't be cultivated here. That research would favour American farmers instead, and to protect our own, trade barriers are required."

Stefan Jansson believes decision-makers need to get to grips with this.

"They seem to realise that things have gone mad. We need to be able to feed people without ruining this planet. In my impression, politicians will change their minds about CRISPR-Cas9, hopefully soon. Never before has the time to change legislation been more favourable."

GMO is when DNA is transferred from one organism to another. In risk assessments of GMO, only harmless organisms are allowed. But in reality, GMO cannot be allowed regardless of how favourable or harmless it is assessed, according to Stefan Jansson. Since the law was passed in 2001, nothing has been accepted.

In July 2018, the EU Court of Justice interpreted the law: all plants genetically modified by the gene-editing scissors CRISPR-Cas9 fall under GMO legislation. In the US, the situation is reversed. Critical voices say that if no foreign DNA has been inserted to genome edited plants, they should not be classed as GMO.