FEATURE Several forms of terrorism have so far spread across the Western world. Now, there are signs that the last, so-called religious wave, is changing. “We see evidence of bloodier terrorist attacks towards soft targets — many performed at home by lonely, merely loosely organised individuals,” says Veronica Strandh, researcher in violent extremism at Umeå University.

Terrorism is not something static, instead dominating ideologies, targets and methods have shifted through history. Since about thirty years back, we are in the middle of a religious wave, which at the start of the 21st century resulted in several mass assaults, for instance the ones in Madrid in 2004 and London in 2005.

"That was the culmination of a series of well-planned attacks by organised terrorist groups that master sophisticated means and can coordinate their attacks. Several large-scale attacks were also aimed at vulnerable infrastructure such as trains, busses and underground traffic," says Veronica Strandh. 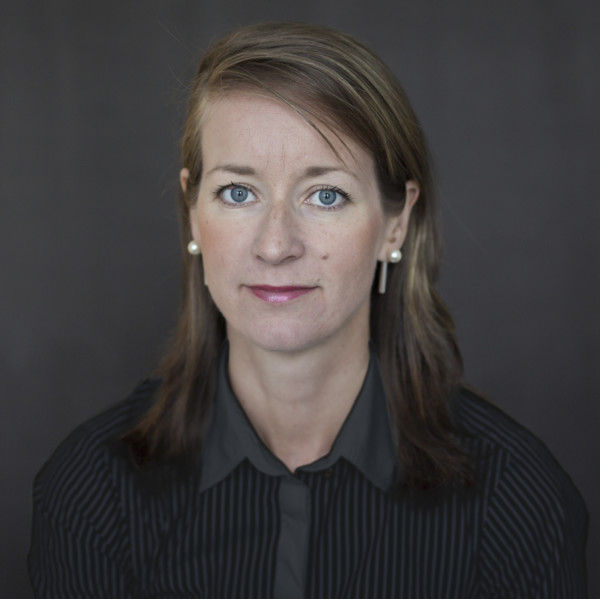 Veronica Strandh, postdoctoral researcher at the Department of Political Science.

But in 2015, something happened — the means of attacks shifted. The incidents in Stockholm, Nice, Manchester, Berlin and Paris are all examples of so-called homegrown terrorism.

"That's people who have been radicalised at home, and who use simplified methods — such as trucks, weapons and home-made bombs — to perform attacks on soft targets."

The advantages are many. Finding these individuals is challenging for security agencies. Terrorists strive after huge media exposure, and few images are more dramatic than those after a shooting or an explosion.

"These methods also spread the notion of everyone being targets — an attack can take place everywhere, to anyone. This causes insecurity in society."

Behind most of the current mass assaults in Europe are Jihadist groups inspired by and various ties to for instance the Islamic State and Al-Qaeda.

"I believe that small and fragmented attacks will be frequent also in the future. A scary scenario being discussed is how terrorists start using drones equipped with weapons or bombs. Another fear is of more advanced cyber attacks against hospitals, for instance."

How do we prevent violent extremism?
"The most important measure is to eradicate the breeding ground for extremism, particularly on a local level. A good life protects against most forms of radicalisation. Municipalities have an important task here," says Veronica Strandh.