FEATURE Despite the EU election in 2019, Swedish interest in the EU from both political parties and the population in general is still low. But without the UK, the May election can turn the balance of power in the most important parliament in Europe, if you ask political scientist Johan Hellström.

Johan Hellström is docent in political science specialis¬ing in political parties and governments in Europe. He has no great expectations of this year's election to the European Parliament being greatly noticed, neither in political debate nor in the media.

"But Sweden is not unique. In most member states, the interest for the EU is rather low. The exceptions are Germany, France and the UK, where the EU debate has been lively for years," says Johan Hellström.

EU debate is most often driven by critics. The same happened in Sweden at the start. At that point, the discussion was mainly Yes or No to the EU, which is uncommon today. 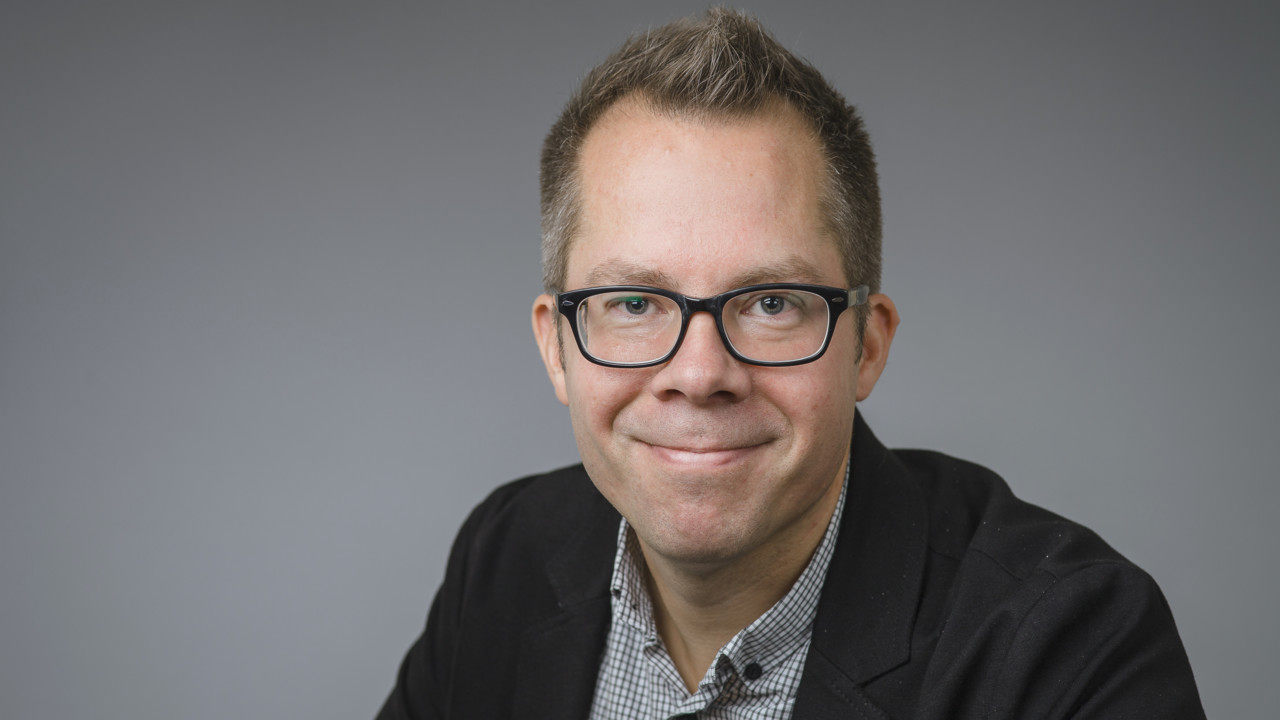 Johan Hellström, Senior Lecturer at the Department of Political Science.

A study from Lund University prior to the Swedish election in 2018 also shows that EU topics are downgraded in priority by political parties. This despite half of all subjects in the Riksdag and municipal councils relating to issues that have been decided in Brussels or Strasbourg.

The study shows that out of 52 issues that the government elect would reach decisions on at EU level, basically no party had clear views in more than a few of these issues.

Johan Hellström believes that political parties are strategic in not prioritising European issues.

As long as citizens aren't interested, political parties don't want to invest in the issues. The EU is no election winner, and that means not wasting energy on it from a political stance.

At the same time, we have reached a Catch 22. If parties are lying low regarding the EU, these issues remain in the dark in the media, with the consequence that citizens know less and are ill equipped for engaging.

But there are obviously exceptions. Great events, like the wave of refugees in 2015, and the joint EU response to this, created both commitment and debate. The same goes for EU decisions that directly affect individuals — such as copyright and weapons laws.

"Those issues can cause temporary involvement," says Johan Hellström.

Over the last few years, the EU project has more distinctly been questioned from right-wing populists. In Hungary and Poland, this is evident in the governmental policies, and in the UK, as you know, the criticism led to a referendum and decision to leave the EU.

And Brexit may also be the most influential event in this year's EU election. Without the many UK members, the power will shift within the European Parliament. Surveys show that the EU group Socialist & Democrats will be the biggest loser, all the while the Alliance of Liberals and Democrats for Europe and the conservative Eurosceptics in Europe of Nations and Freedom, and Europe of Freedom and Direct Democracy seem to be the biggest winners.