FEATURE “At the same time as there is a threat of terror in Europe, the use of biological, radiological or nuclear weapons are rare. The trend is pointing towards easier methods and subjects,” says Per-Erik Johansson at Umeå University.

Per-Erik Johansson is director of the European CBRNE Centre in Umeå.

"Discussions are raging internationally and active threats from various organisations and individuals exist. But the question is: How scared do we need to be? From a commu¬nity perspective, what we need to do is be aware that something could happen. Beside an increased awareness, we need education, strategies and the right equipment to handle a potential attack," he says.

The European CBRNE Centre at Umeå University trains weapons inspectors in chemical, biological, radiological, nuclear and explosive substances for assignments in war zones. Assigned by the EU and Swedish authorities, the centre also designs training for members of the civil society such as those in healthcare, the police force and emergency services, who are the group running the highest risk of coming across these substances. 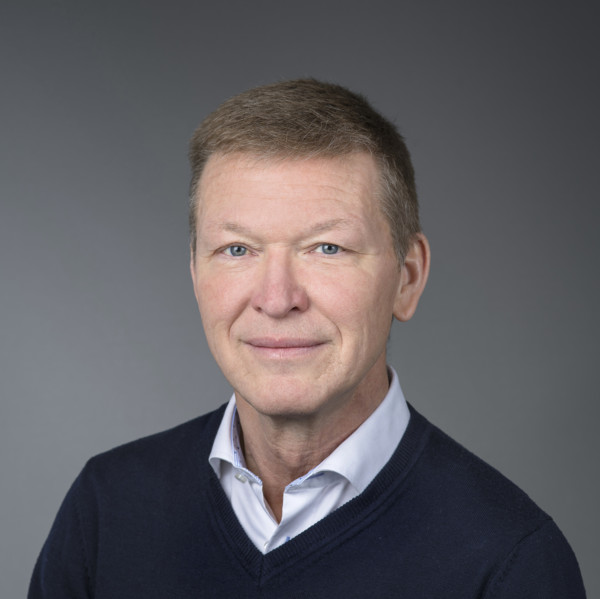 Per-Erik Johansson, director of the European CBRNE Centre in Umeå.

According to Per-Erik Johansson, there are, just like in all trades, trends also in the field of CBRNE. Novichok, the series of nerve agents, is one of the latest substances that has been used in an act of terror or assassination, most recently on a former spy in Salisbury, the UK. VX and Sarin are other examples of substances used in war, terrorist attacks and isolated murders.

A fair few dangerous substances are being handled by civil society and although some land in the wrong hands, it is extremely rare that incidents occur, according to Per-Erik Johansson. This could be down to the fact that biological and radioactive substances are too complicated for terrorists to handle. Huge resources are required to take of an act of terror using this type of substance. Instead, explosives or firearms are used.

A GROWING problem in Europe is that individuals handle harmful substances. For instance, people have mixed toxins in the kitchen sink to produce a substance for suicide, which ultimately also puts emergency staff at risk.

Per-Erik Johansson considers the awareness of these issues high at present, both nationally and internationally. Umeå University also plays an important part in this work.

"Umeå really is the capital of Sweden when it comes to knowledge in CBRNE. The University has both labs and special¬ist competence. Also the Swedish Armed Forces and the Swedish Police hold their national training and development here. Together, we are also well-established when it comes to pursuing issues like these on an EU scale," says Per-Erik Johansson.

The centre at Umeå University coordinates EU funded research on and training in chemical, biological, radiological, nuclear and explosive substances.